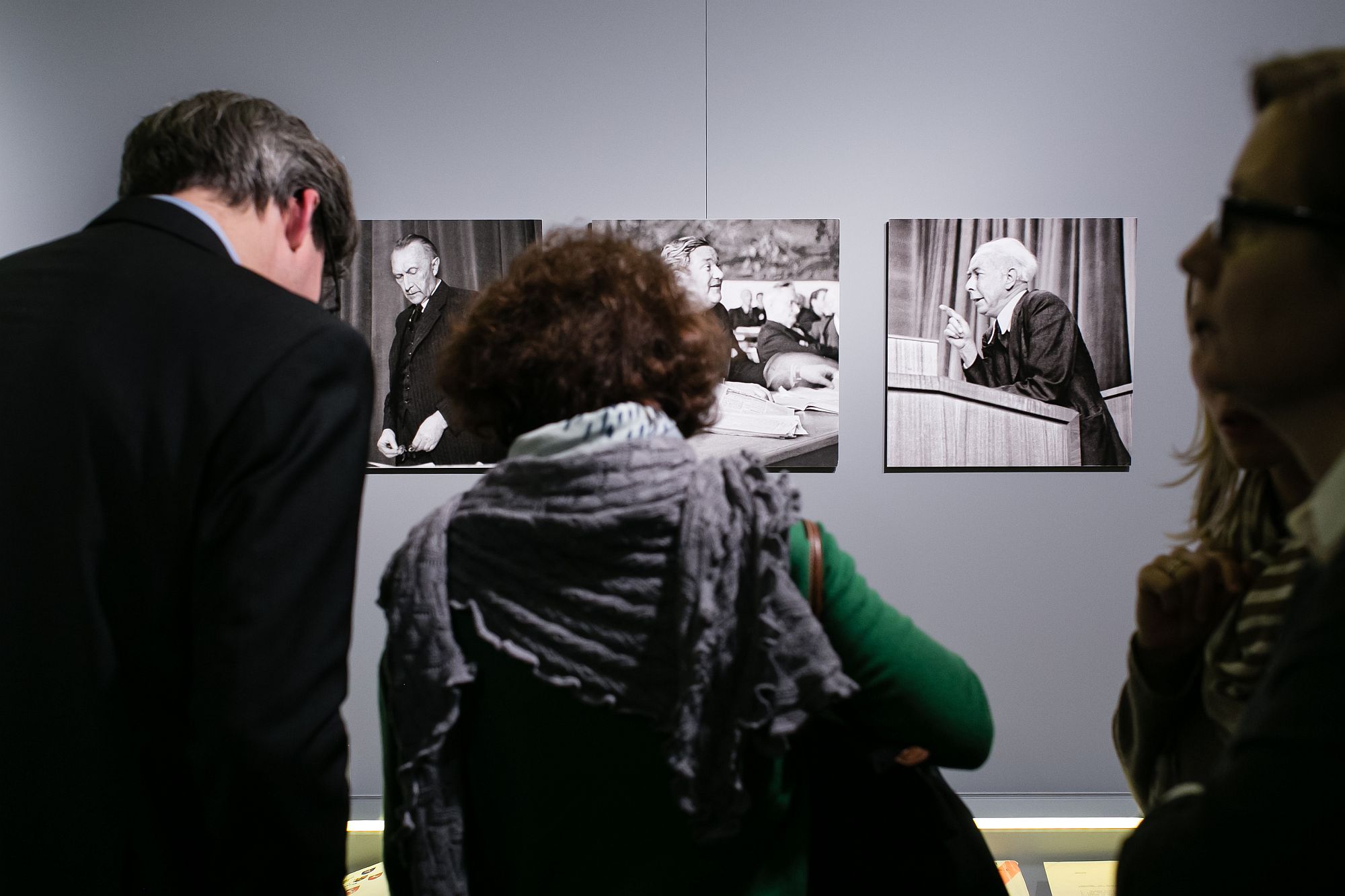 Exhibition at the Bundesrat

“Today…a new chapter in the varied history of our people commences: Today, after the signing and declaration of the Basic Law, the Federal Republic of Germany will enter history.”

Konrad Adenauer uttered these momentous words on 23 May 1949. The site of this historical moment was the Pedagogical Academy in Bonn: It was here that the Parliamentary Council had convened from 1 September 1948 to debate the provisional constitution. Now, the new exhibition on “The German Basic Law” places the chamber, as the place where the consultations were held and the German Basic Law signed and declared, firmly in the limelight.

“He is cold and distant,” were the words with which Chaput de Saintonge characterized the President of the Parliamentary Council, Konrad Adenauer, in 1949. The liaison officer for the British Office in the Occupation Zone also kept secret notes on the other members of the Council. The dossier is one of the outstanding exhibits that visitors to the new exhibition can explore for themselves. In total, 61 men and 4 women were members of the Parliamentary Council. They were elected by the State Parliaments in the three Western Occupation Zones.

From September 1949 until 2000, it was the Bundesrat that convened in the chamber in which the Basic Law first saw the light of day. The exhibition therefore also explains the composition of the Bundesrat and how it works.

Visitor information
The exhibition “The German Basic Law” and the former Bundesrat building can be viewed on a group guided visit. To register a group, please contact our Visitor Services on tel. 0228 9165-400 or by email at besucherdienst(at)hdg.de. 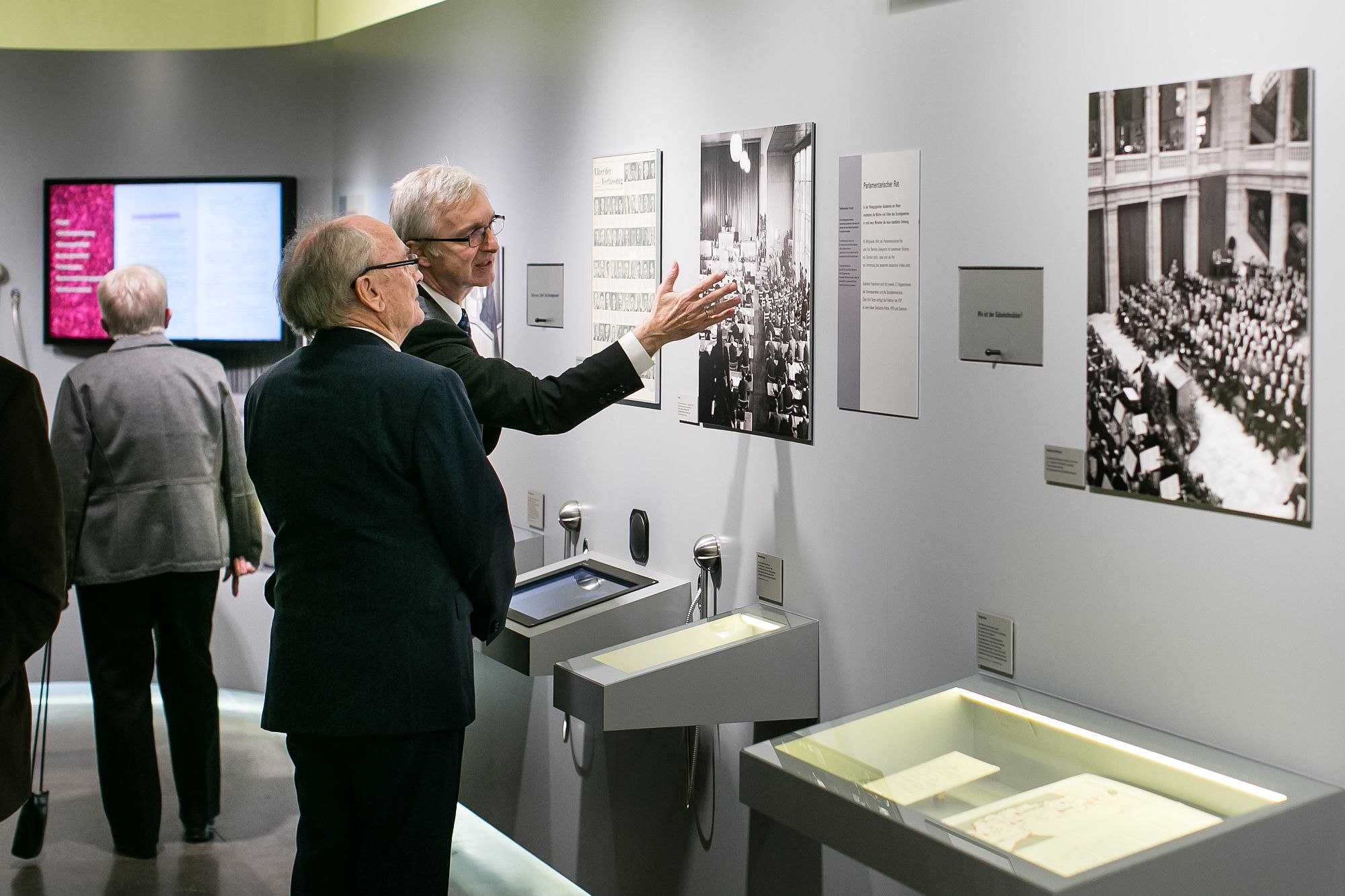 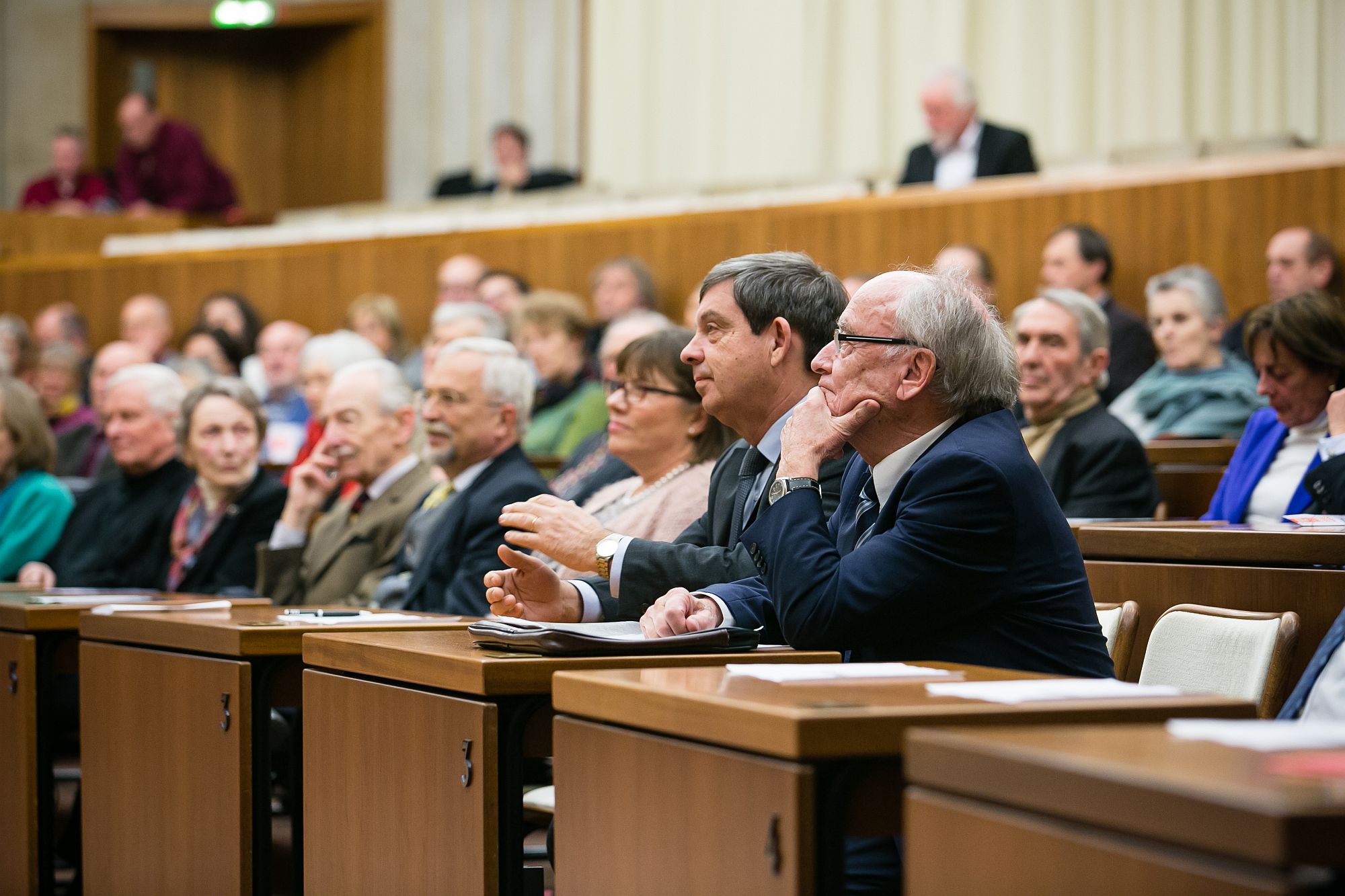 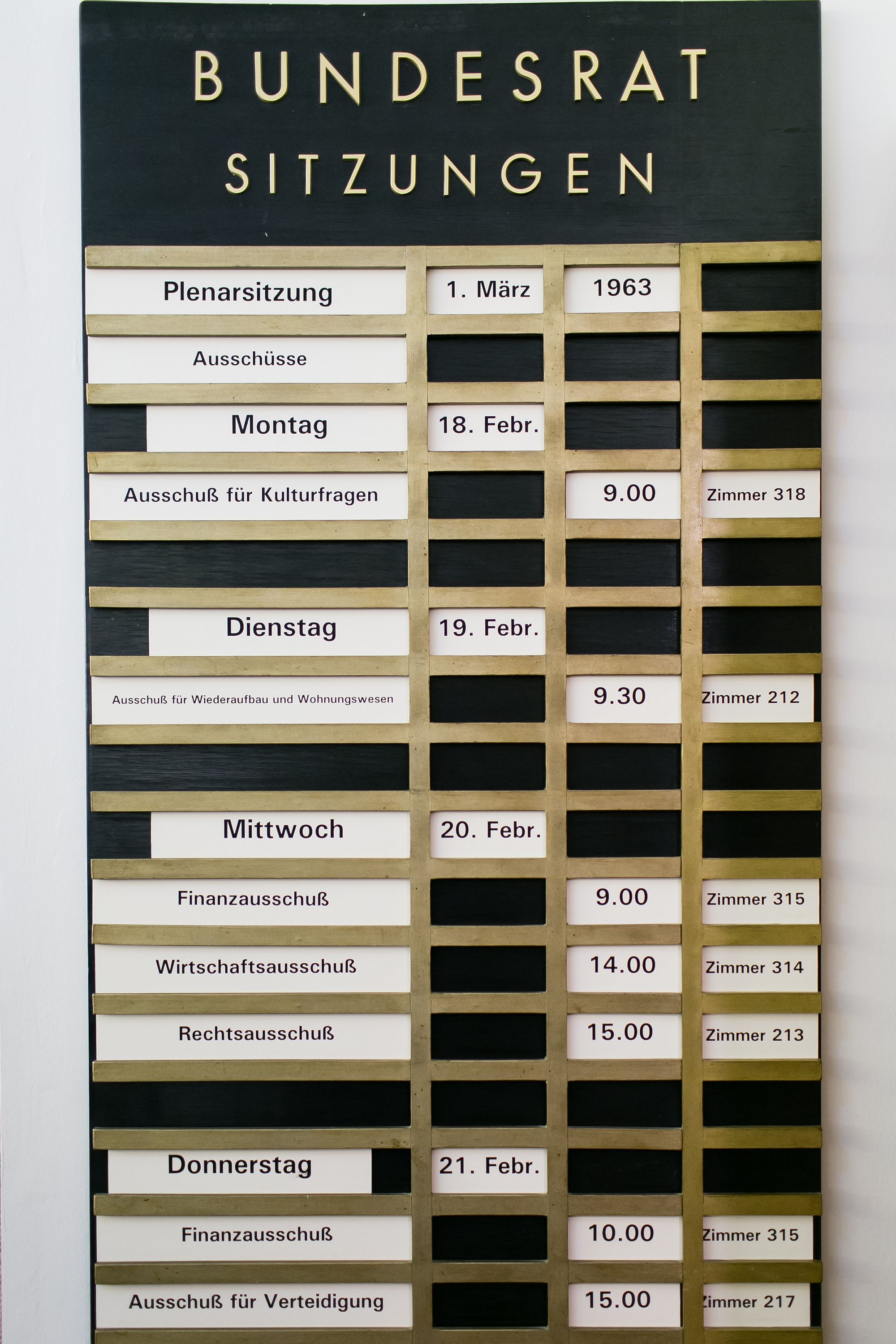 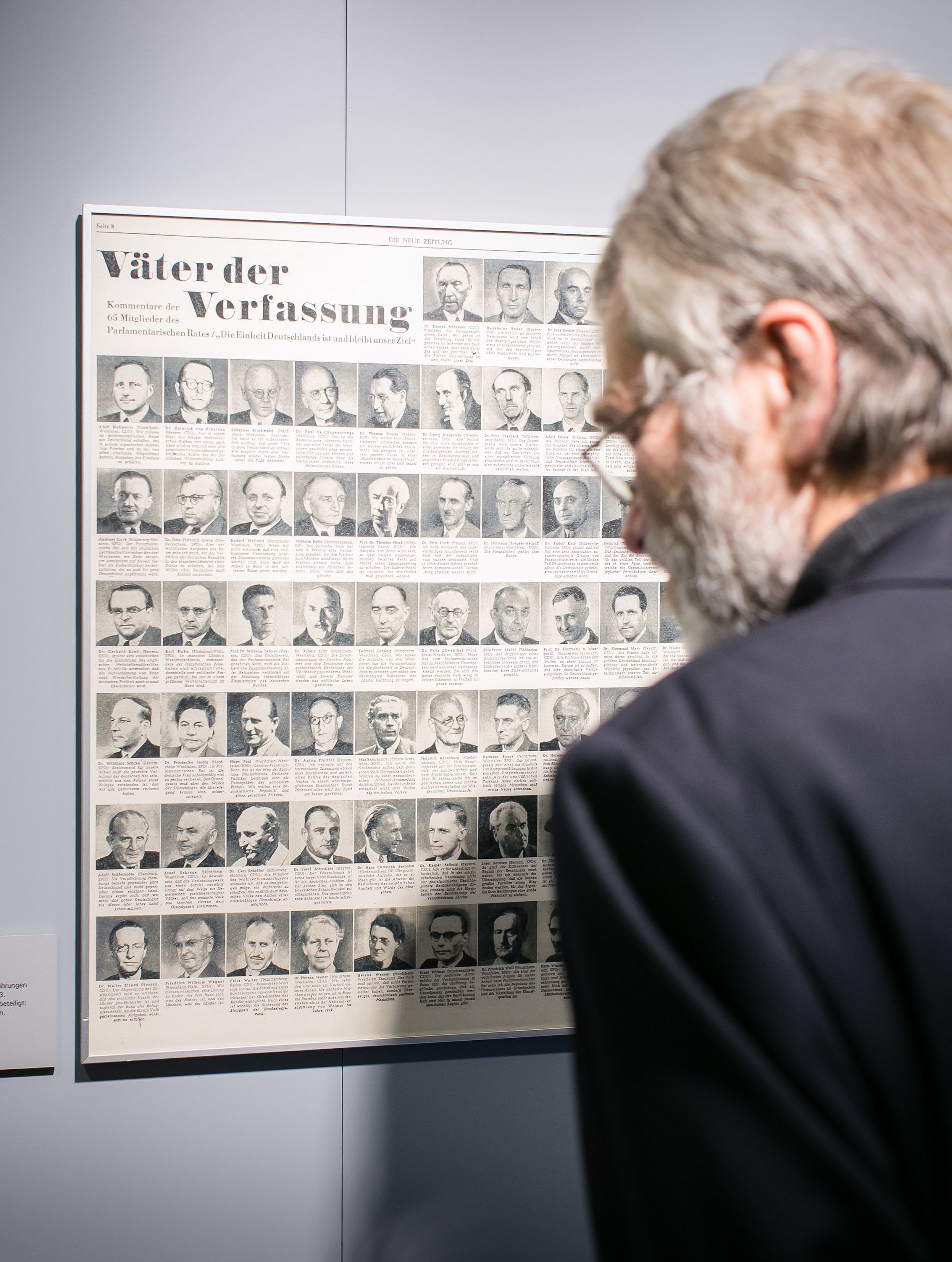 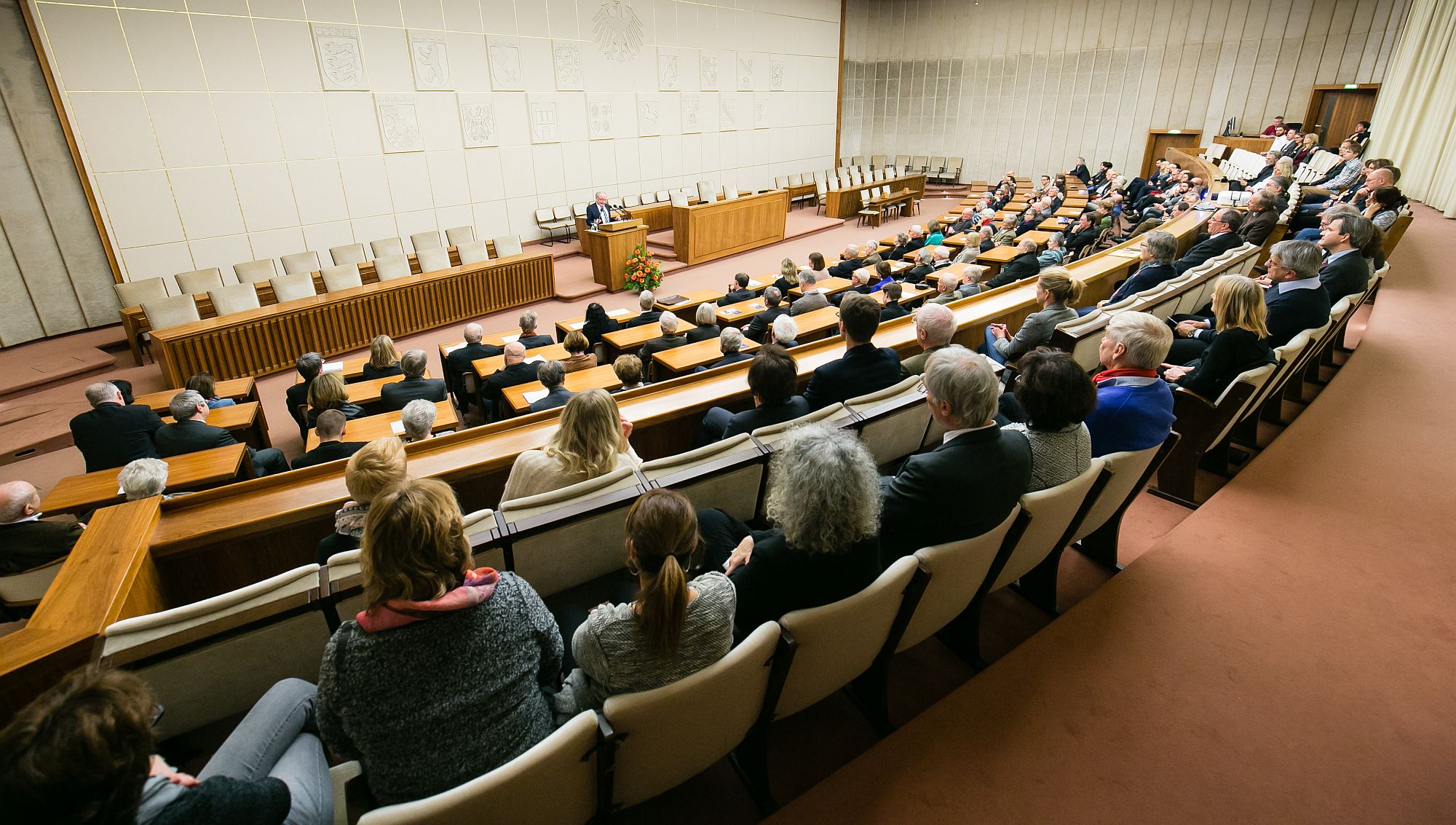 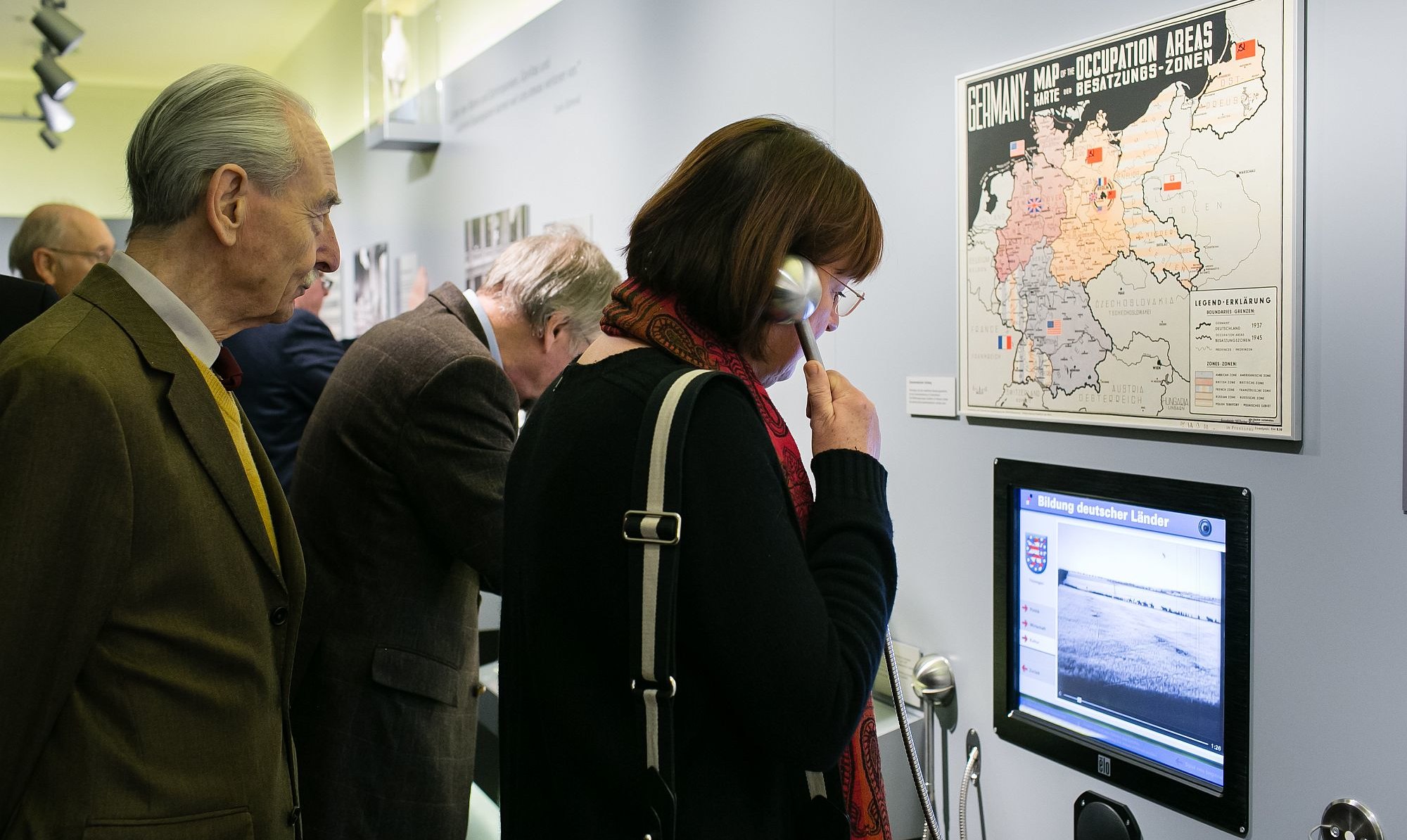 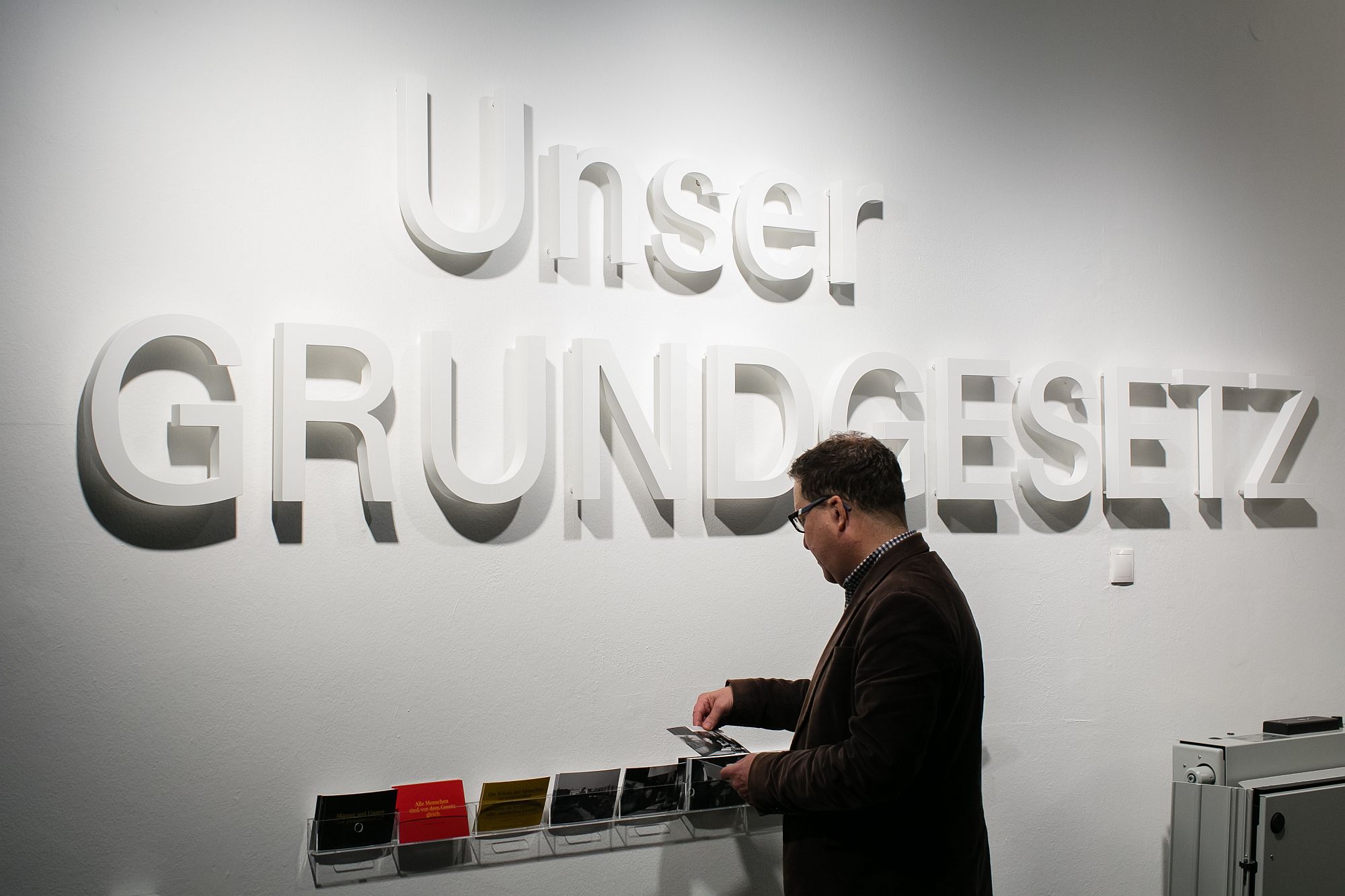 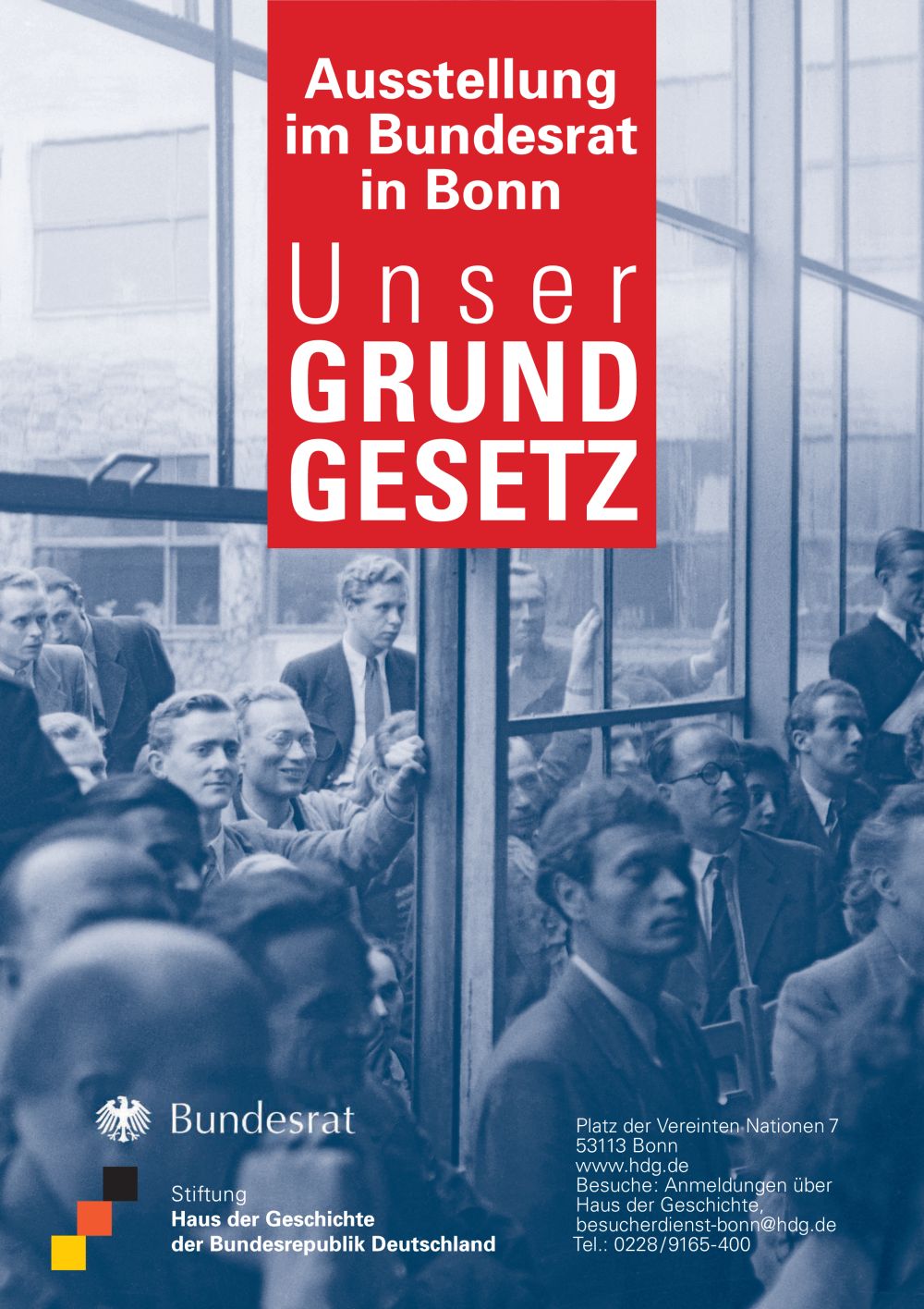 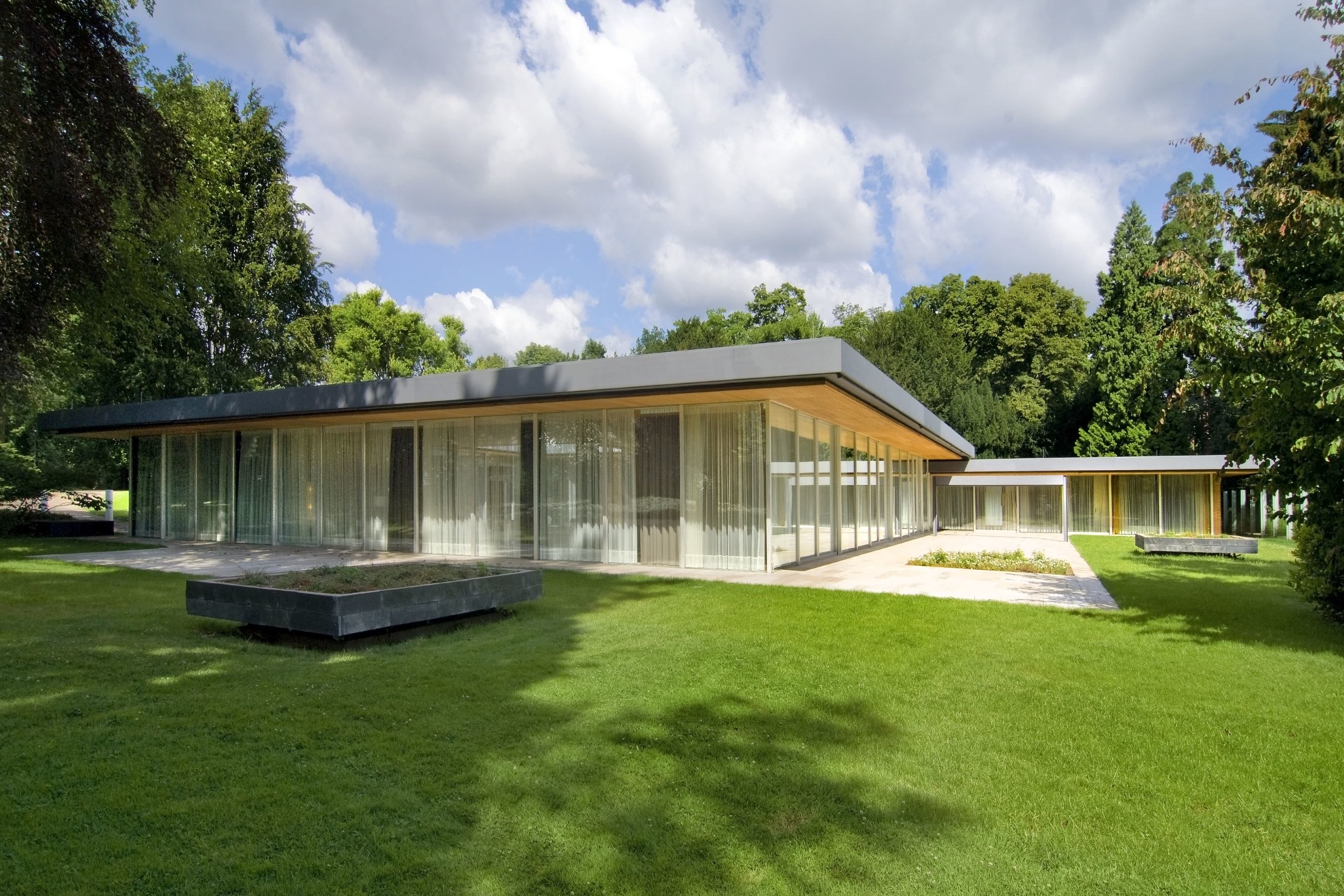 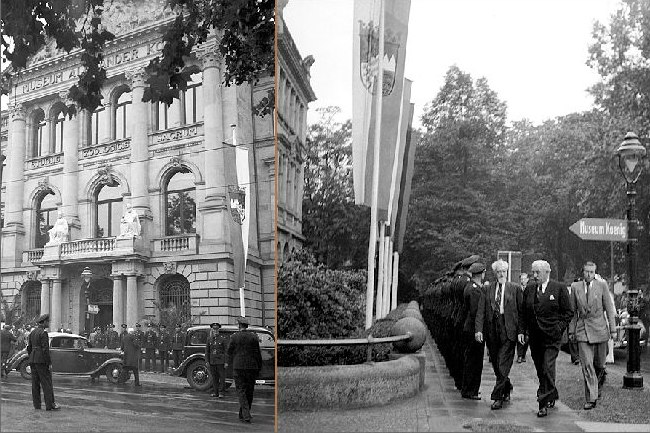 To our online project 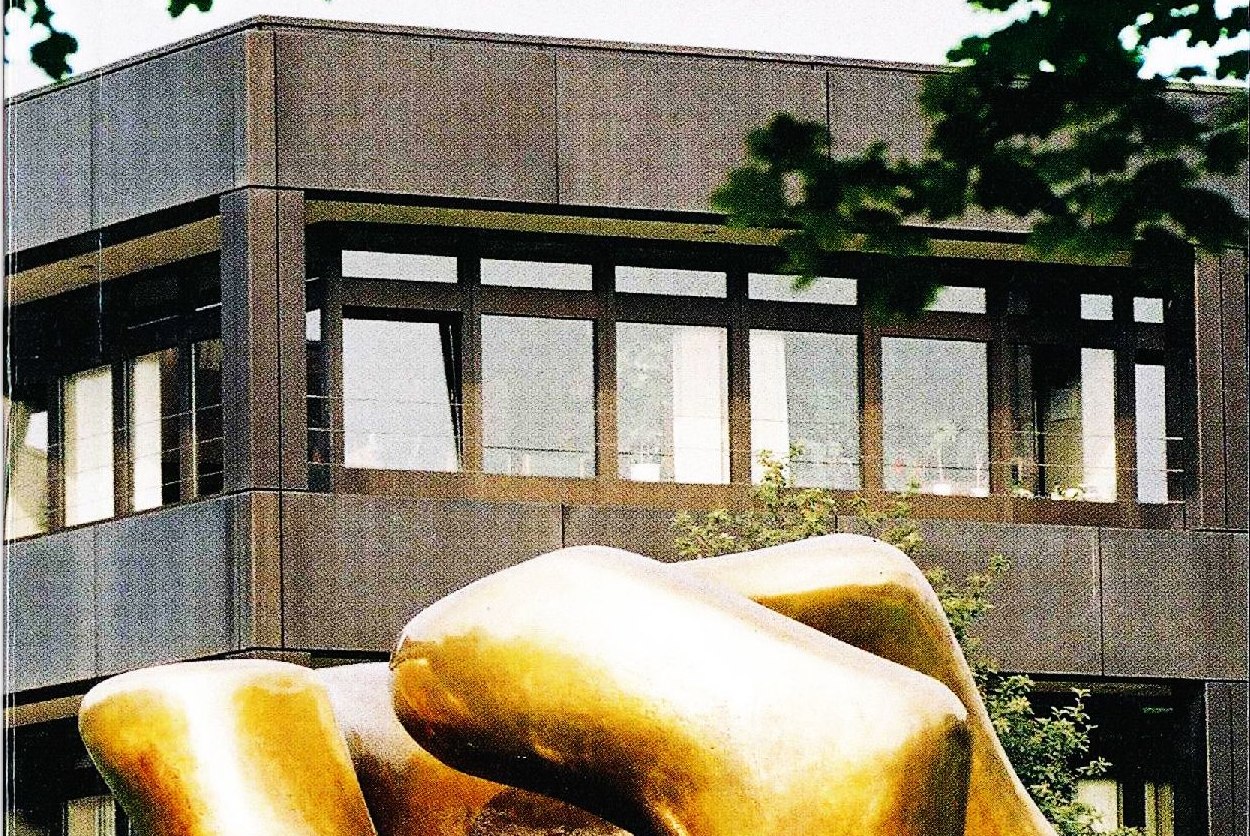