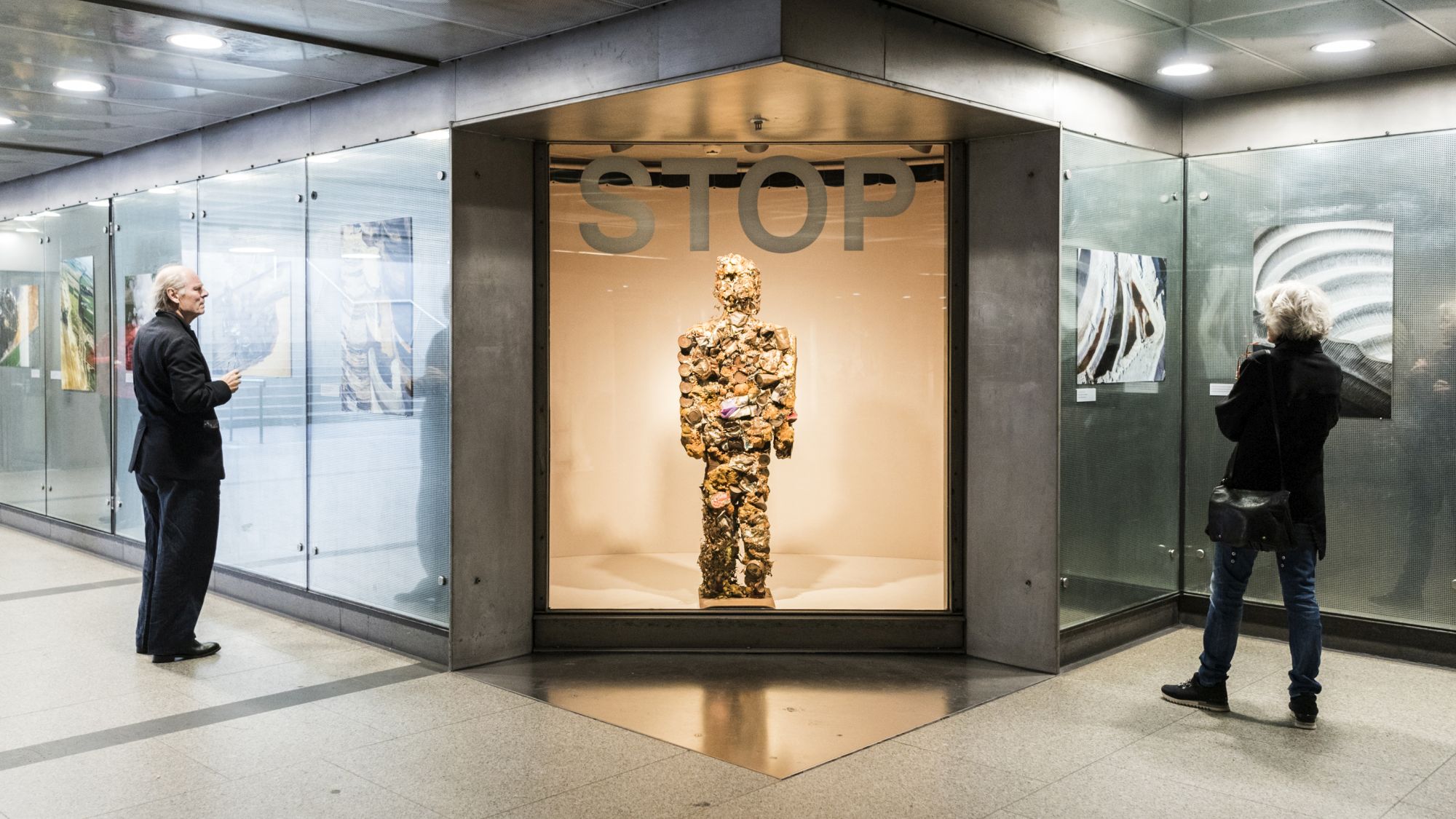 Forest dieback, nuclear power and climate change. What concerns us? What moves us? While the UN Climate Change Conference takes place in Bonn, the Haus der Geschichte shows the exhibition “Wasteland. Photos by J Henry Fair and Trash People by HA Schult” in the metro gallery. A photographer and an action artist – united in their desire to rouse awareness. Their criticism: people are destroying the planet, creating a lot of waste and ignoring the consequences.

Vivid colours, abstract forms, unclear proportions and perspectives are typical of Fair’s work. His 20 photos of German lignite fields taken from a bird’s-eye view are extraordinarily aesthetic. Is the destruction of the planet always terrible or can it also be beautiful? Made of tin cans, plastic and glass shards, the “Trash People” are intended to provoke. HA Schult installs them across the world. They stand still and ignore their environment. Is that our future? Is that how we want to live?

J Henry Fair, born in Charleston (USA), lives and works as a photographer and environmental activist in New York. He is known for his series of photographs “Industrial Scars”. His work is exhibited internationally and printed in renowned magazines like “National Geographic.” His biggest exhibition in Germany to date, “Toter Erde schöner Schein”, was shown in Nuremberg in the fall of 2011. Furthermore, he works with the environmental organization Greenpeace.

HA Schult, born in Parchim, grew up in Berlin and studied at Düsseldorfer Kunstakademie under K. O. Götz. After living in Munich and New York, he now works and lives in Cologne. Some of his best known pieces are the „Flügelauto“ in Cologne (1991) and the installation “Love Letters” (2001). Since 1996, his “Trash People” have traveled around the world. After Paris, Moscow, the Chinese Wall, the Giza pyramid complex, the Gorleben salt dome, Tel Aviv and Lhasa – now some of them are shown at the Haus der Geschichte in Bonn. 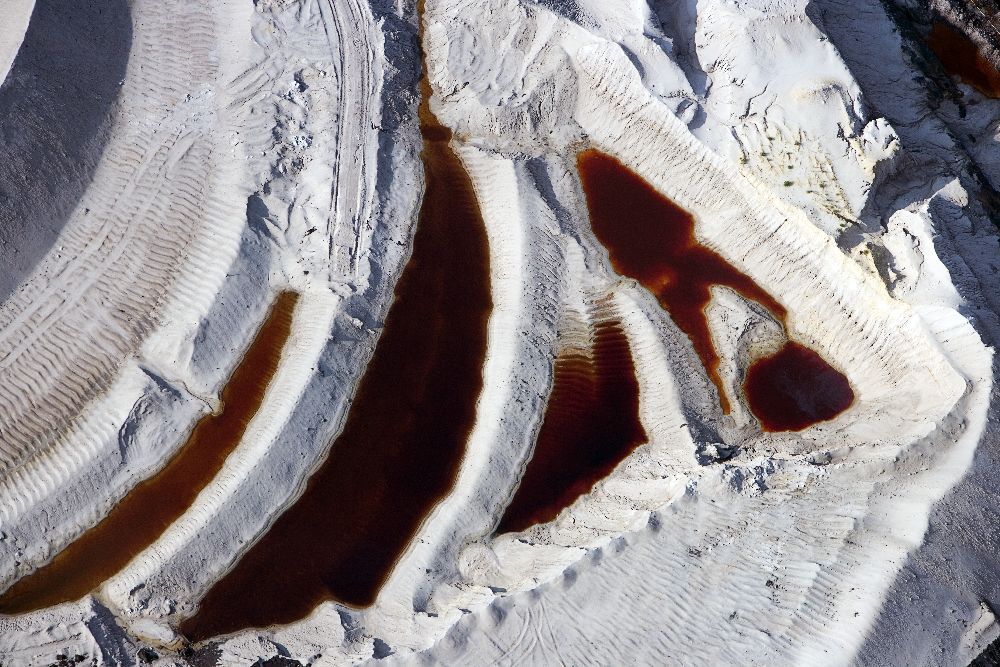 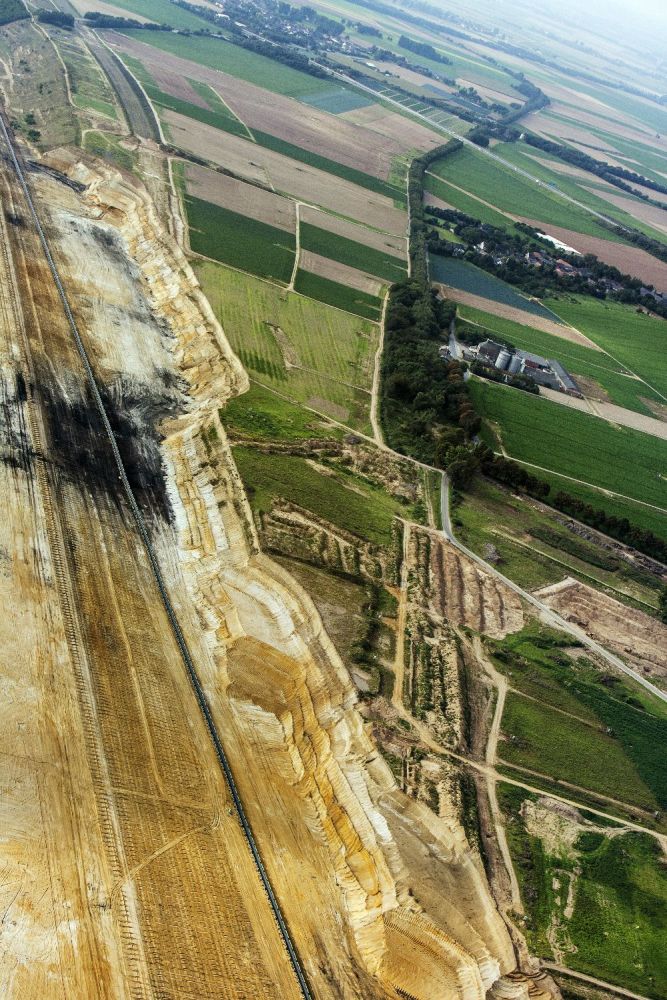 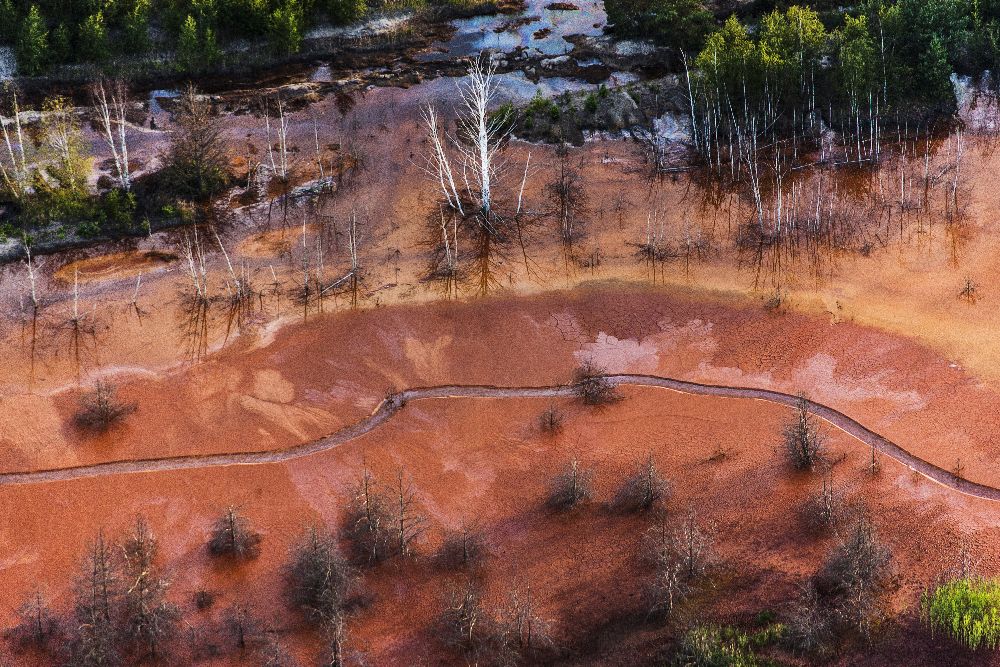 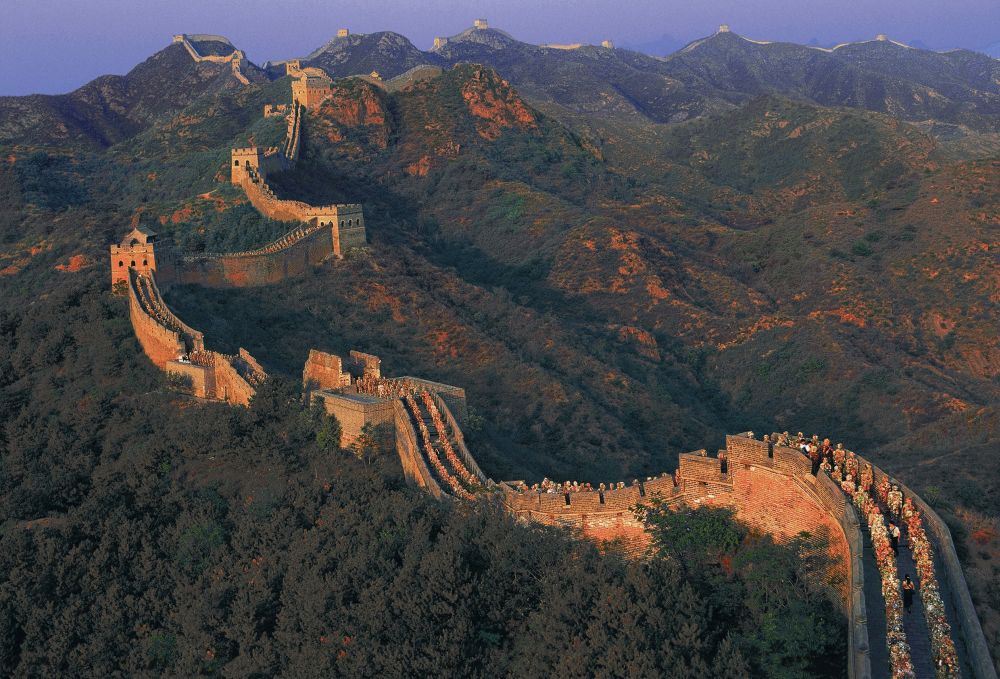 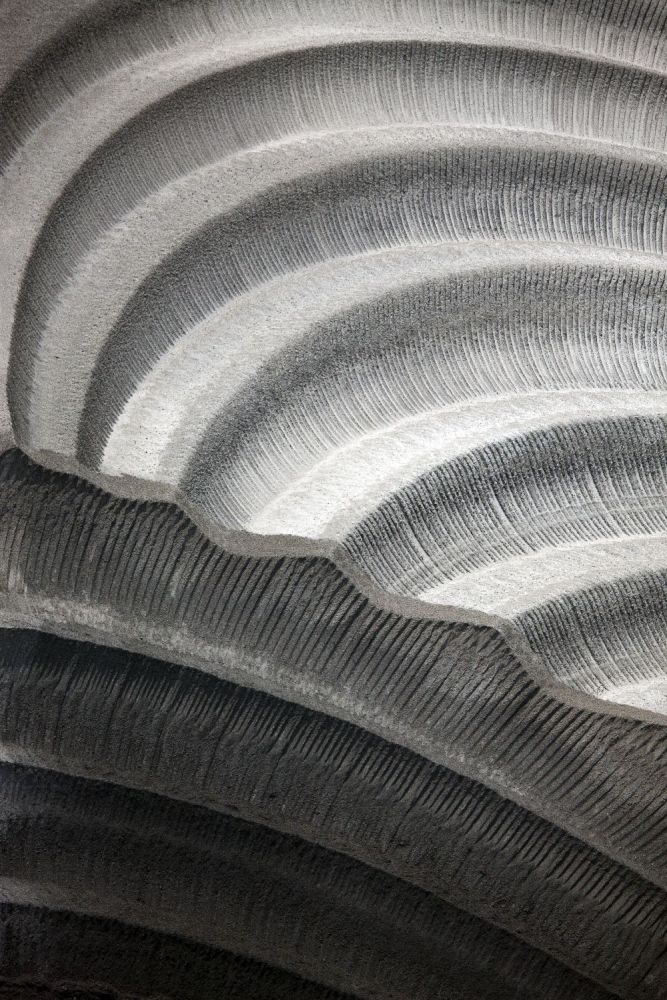 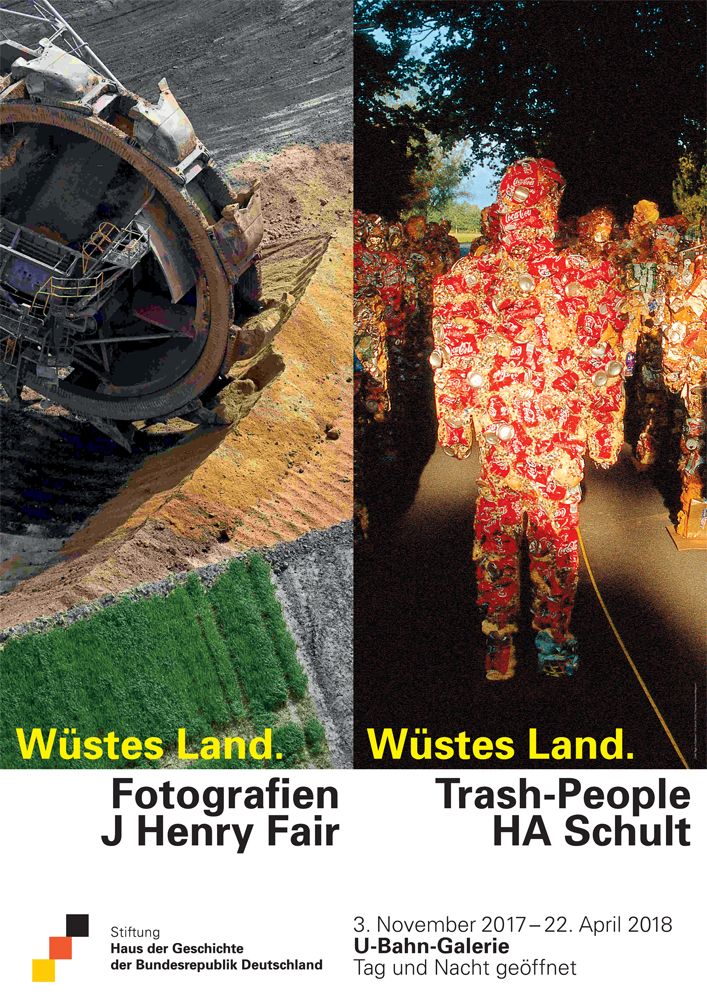