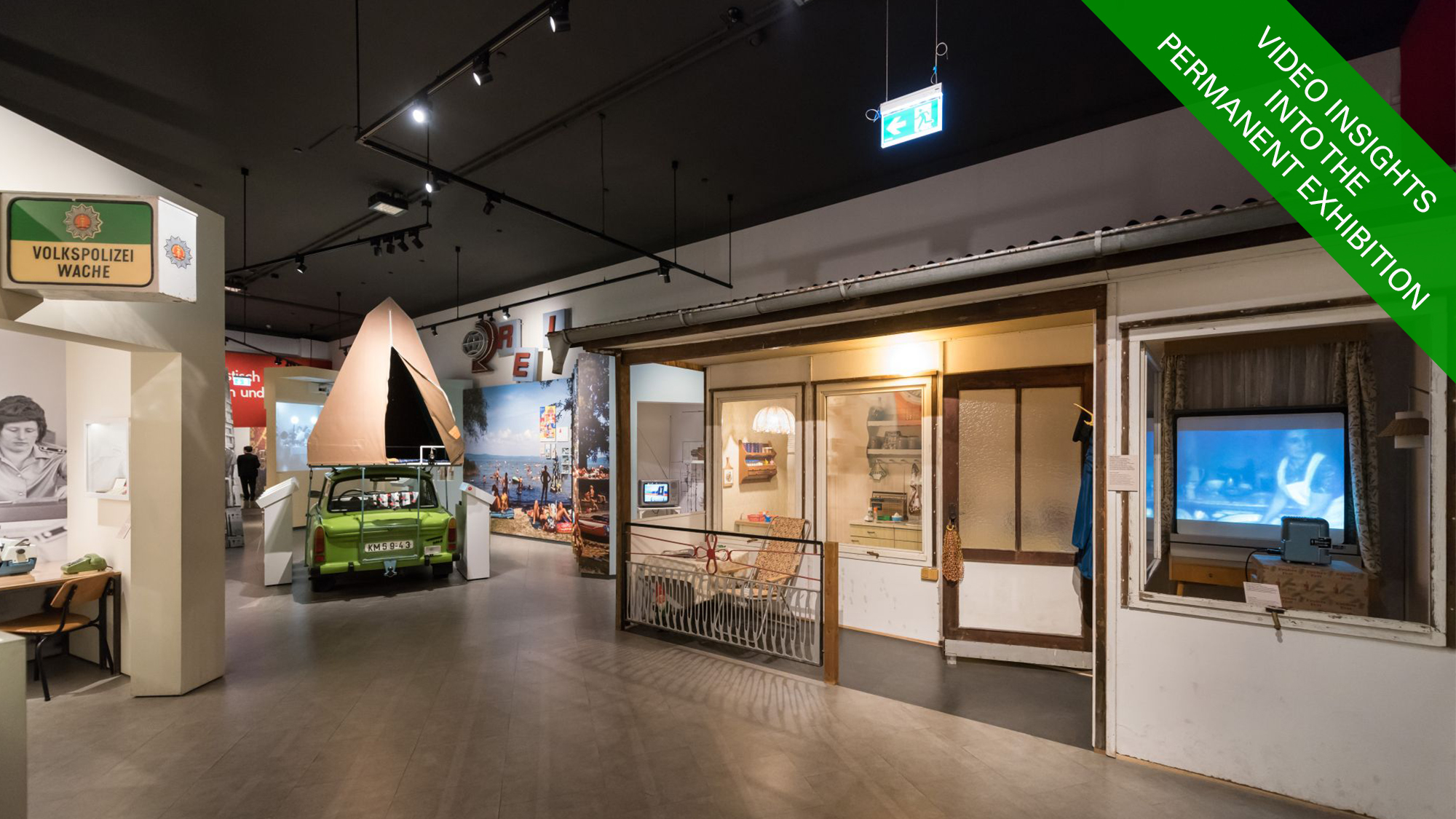 The German Democratic Republic (GDR), or Communist East Germany, ceased to exist at midnight on 3 October 1990. It was neither democratic, nor was it a republic. It was a dictatorship in which there were no free elections, no division of powers, and no freedom of movement. Millions of Germans lived in Communist East Germany for 40 years – so what was it like? How did the country function in which for 40 years a bread roll cost 5 pfennigs, but there were as good as no bananas? The country that built the highest TV tower in Germany, but did not provide enough housing to go around? That produced beautiful fairy-tale films, but forced critical artists into exile?

Our permanent exhibition on “Everyday Life in the GDR” shows what East Germans’ lives were like in the 1970s and 1980s – at work, in public and in private. It shows how the Communist regime shaped everyday life, how people coped with the lack of things and the borders, and how they created free spaces for themselves.

We present original objects in the individual themed rooms in the exhibition that then blend with everyday scenes. You can take a seat in a tavern, a living room or at a work bench, and find out more about leisure time and improvisation, housing construction and working life in Communist East Germany. Everyday objects are supported in the exhibition by historical documents, accounts by contemporary witnesses, and film material from the time, shedding light on everyday life in Communist East Germany from several different angles. 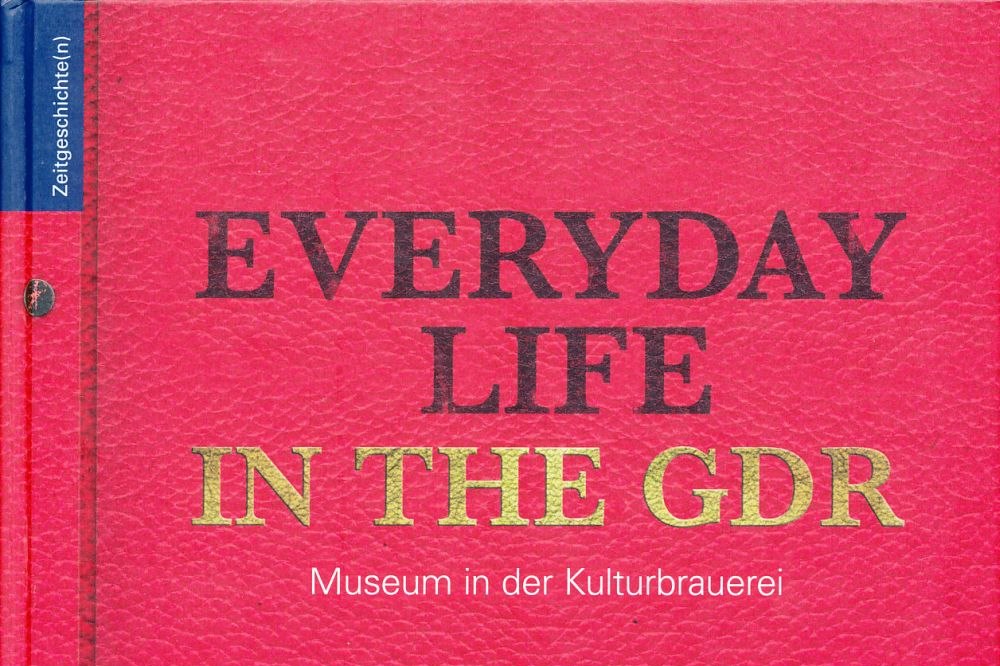 Companion book to the permanent exhibition

The volume focuses on the live of people in the GDR in the 1970s and 1980s in business, in public and in private. 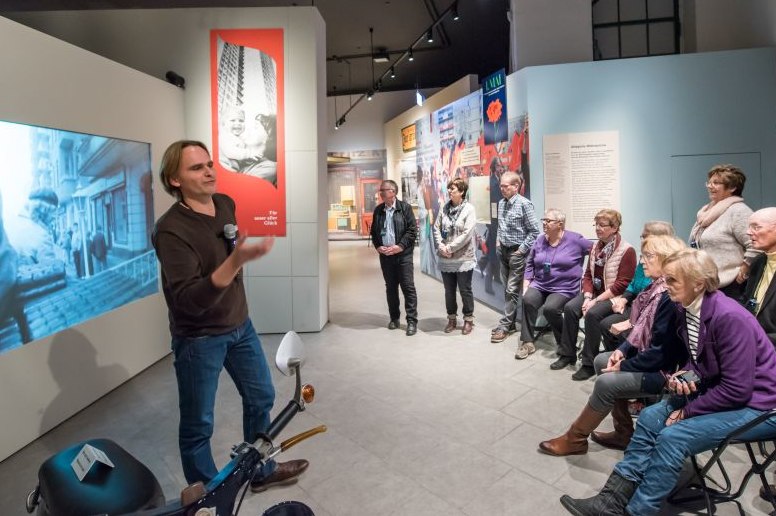 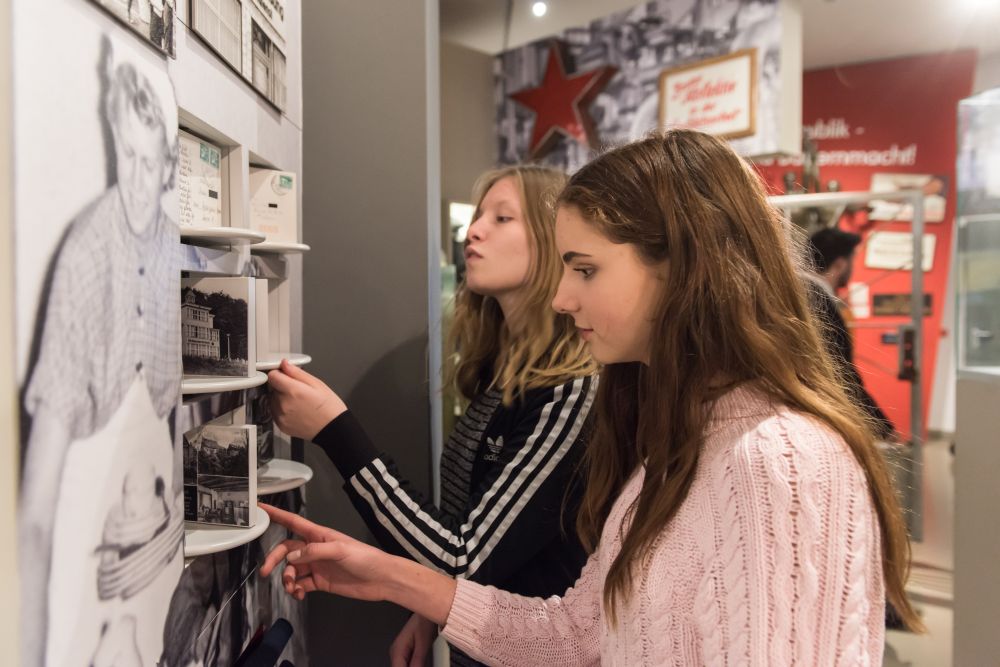 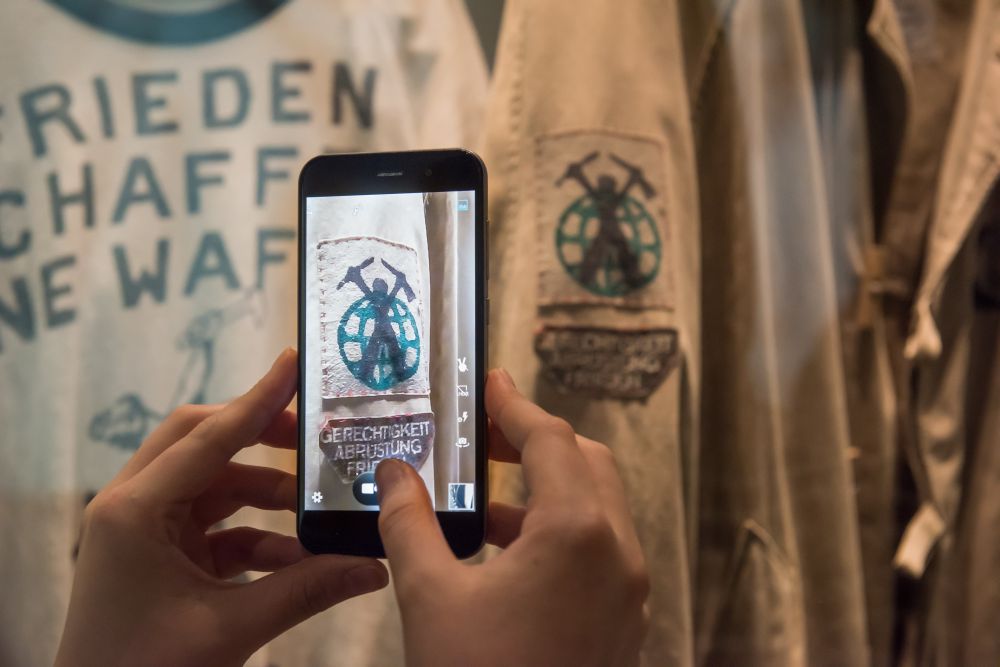 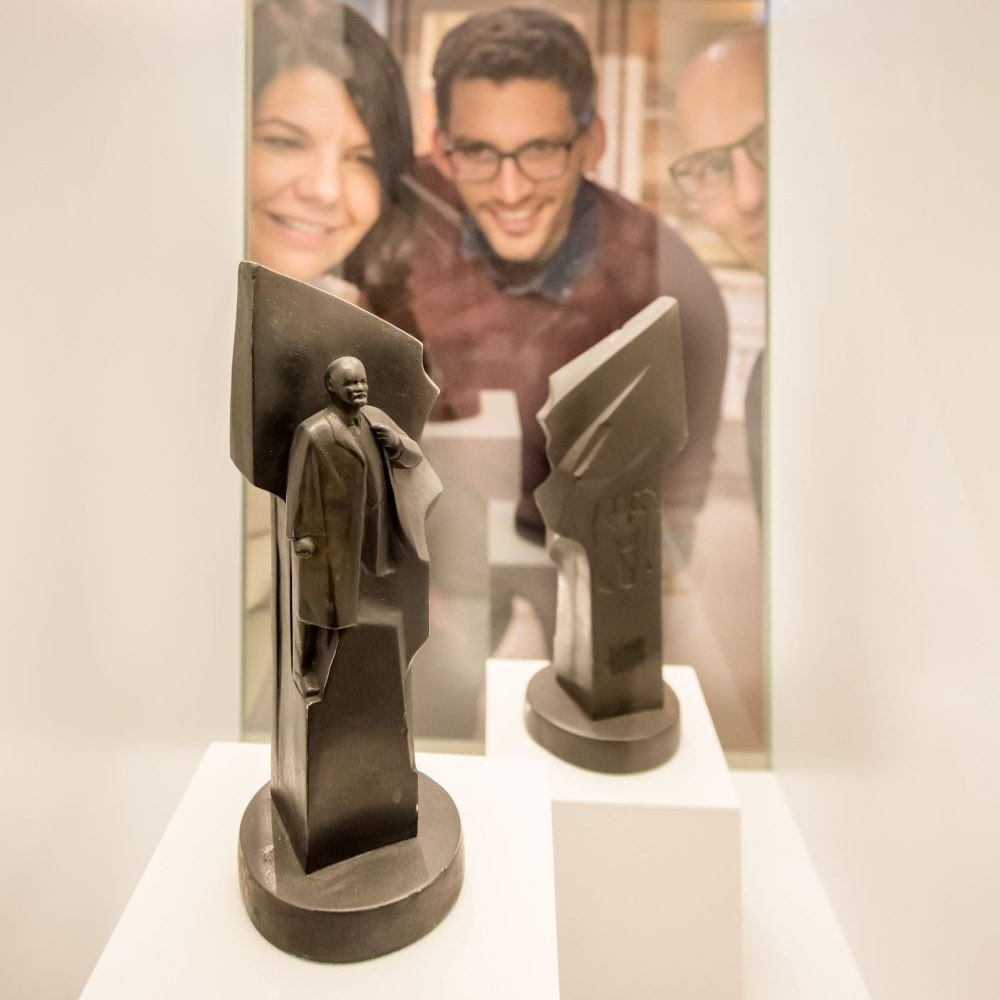 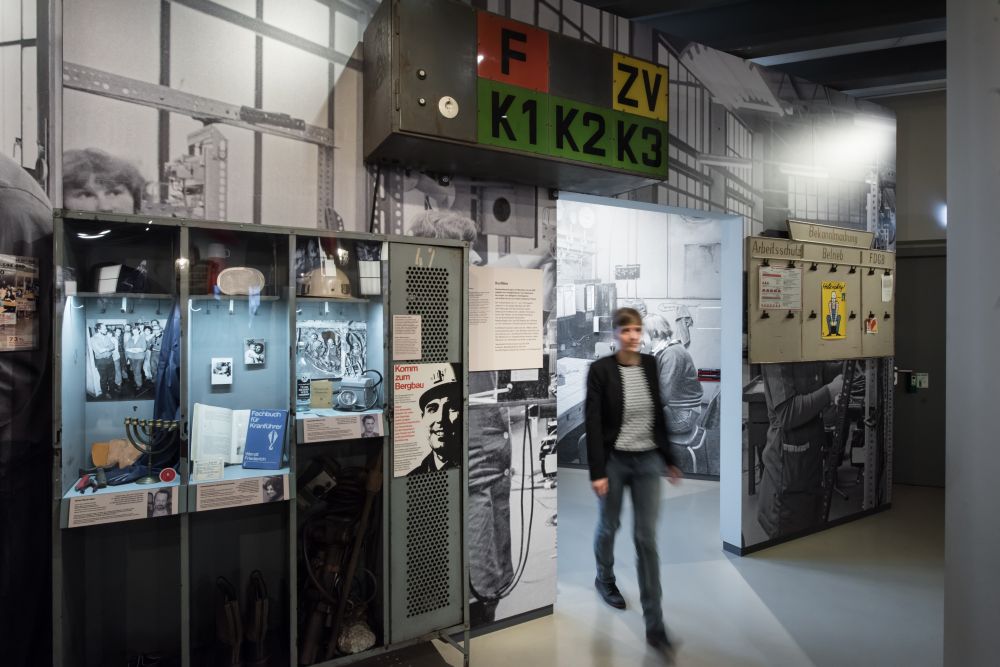 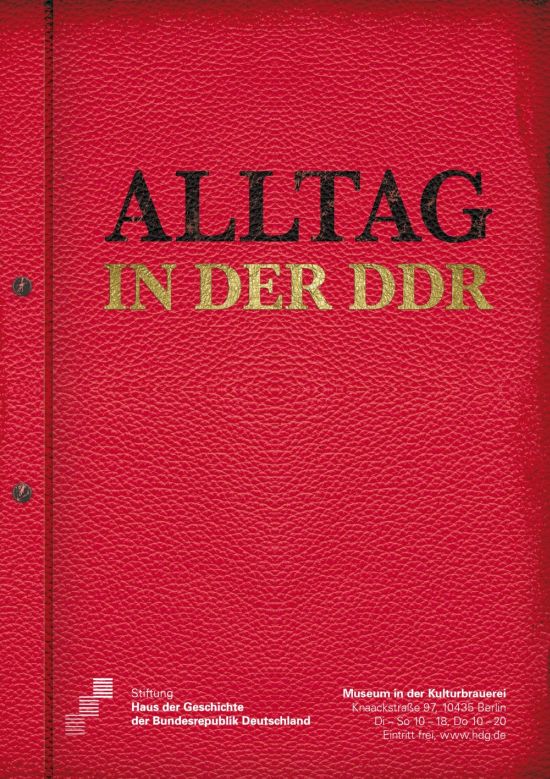 AudioGuide to the Permanent Exhibition

What was everyday life like in Communist East Germany? Find out more using our audio guide. In 20 commentaries, historians, contemporary witnesses and exhibition organizers vividly explain how the exhibition depicts life in Communist East Germany, their memories of it, and how the claims by the Communist regime compared with people’s lived reality.You can listen to all the individual tracks here – either at home or in the museum. Simply use the free Wi-Fi for visitors and listen to them on your smartphone. 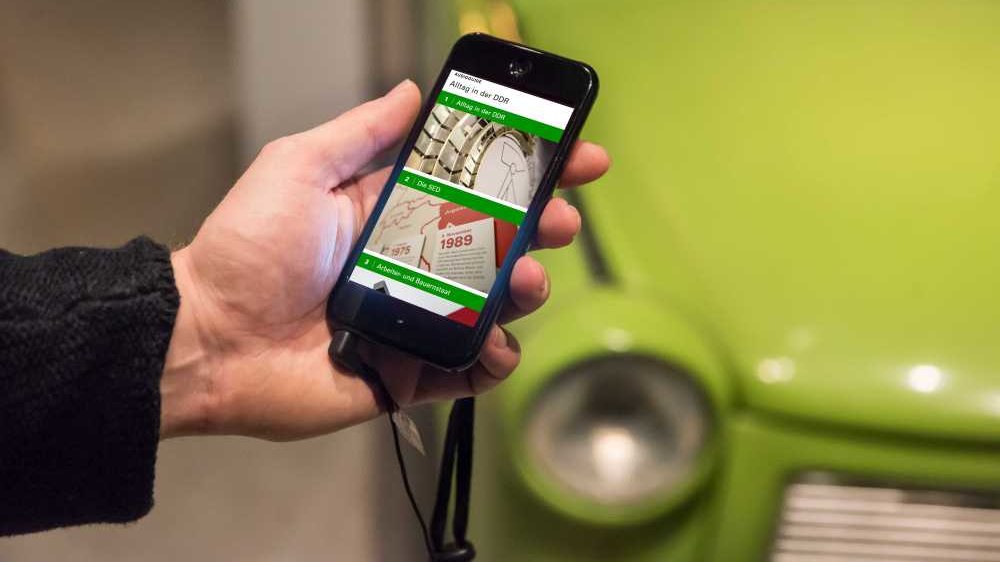 You wish to visit us with your family, as a small group, or alone and take part in a guided visit?

We offer regular public guided visits of the permanent exhibition free of charge in German. The guided visits last around one hour. No prior registration is required. Simply enter your name on the list at the museum’s Information Desk shortly before the guided visit begins. 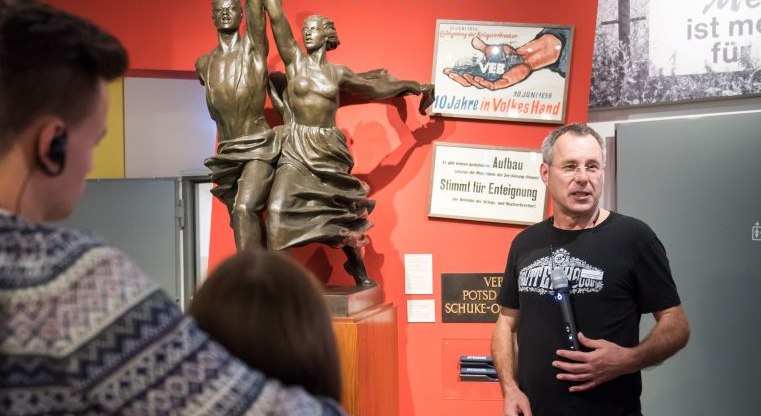