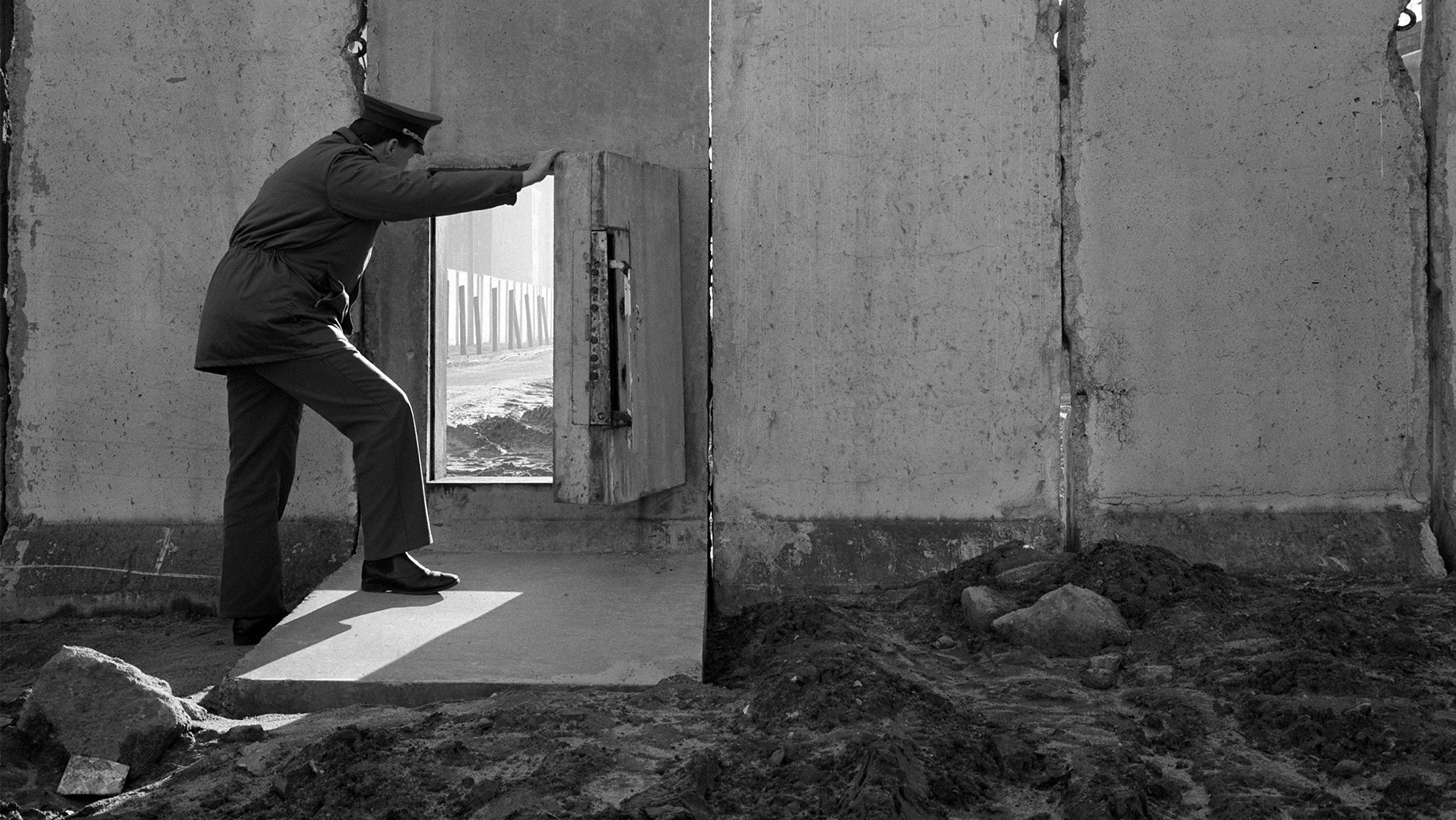 In November 1989, many Germans are overwhelmed when the Berlin Wall tumbles. The SED regime in the GDR bows to public pressure and decides as early as December to tear down the border installations. The demolition work is random and uncoordinated at first. Whilst work in the centre of Berlin is completed in November 1990, it takes until the mid-1990s to remove fortifications along the almost 1,400-kilometre, inner-German border.

In autumn 1989, the six photographers Bernd-Horst Sefzik, Gerhard Zwickert, Eberhard Klöppel, Peter Leske, Werner Schulze and Heinz Dargelis decide to document the state of the border. They take impressive photos from the Baltic Sea, via Berlin to the border triangle in Bavaria. From their individual viewpoints, they capture images of the border installations in the period up to May 1990 which had not previously existed from the eastern side.

The photographers are fascinated not only by the newly evolving everyday life at the border but also by the technical aspect of the border facilities as well as the new tasks of the border guards. Their mission is suddenly reversed: they are now supposed to dismantle rather than guard the border. Despite the demolition work, traces of the border installations have survived to this day.

The aerial archaeologist Klaus Leidorf has captured birds-eye views of the changing landscape along the border line and creates an impressive picture of the Green Belt. It evokes the inner-German border and thus links East and West once again. 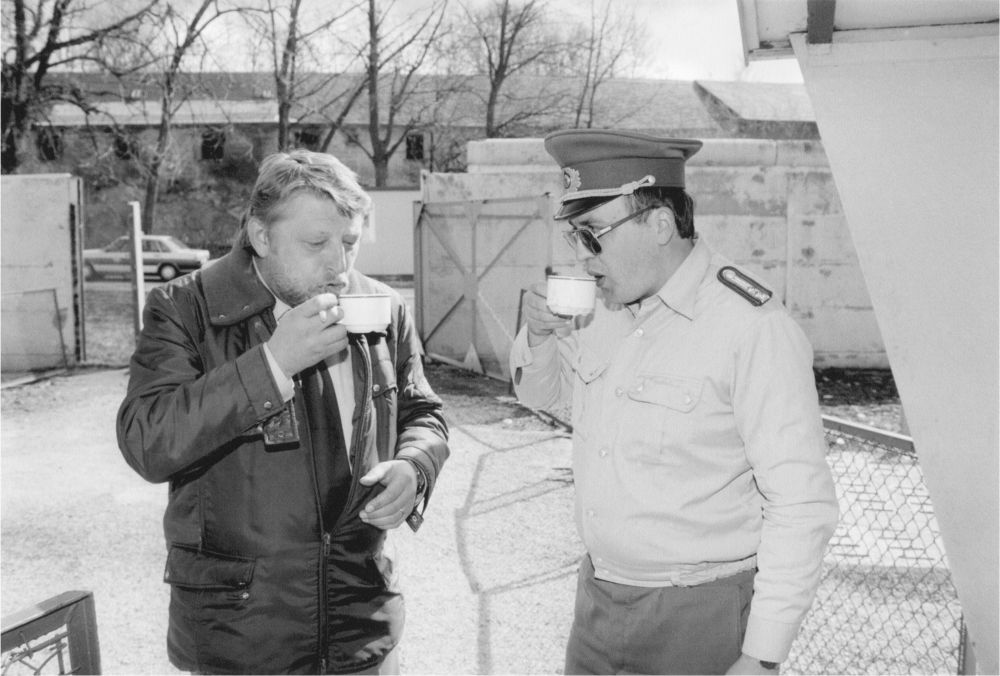 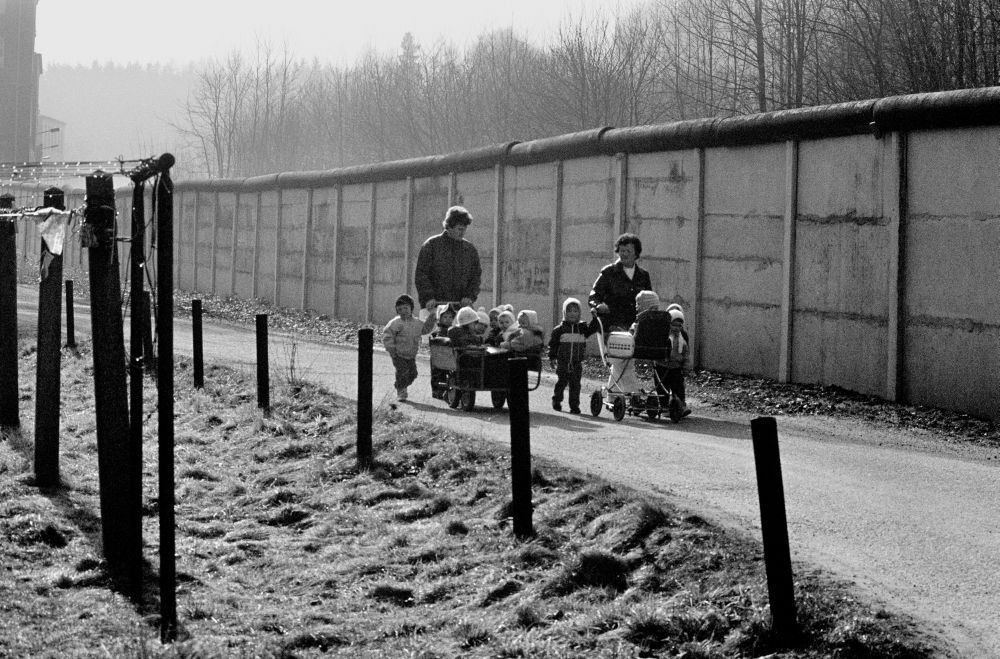 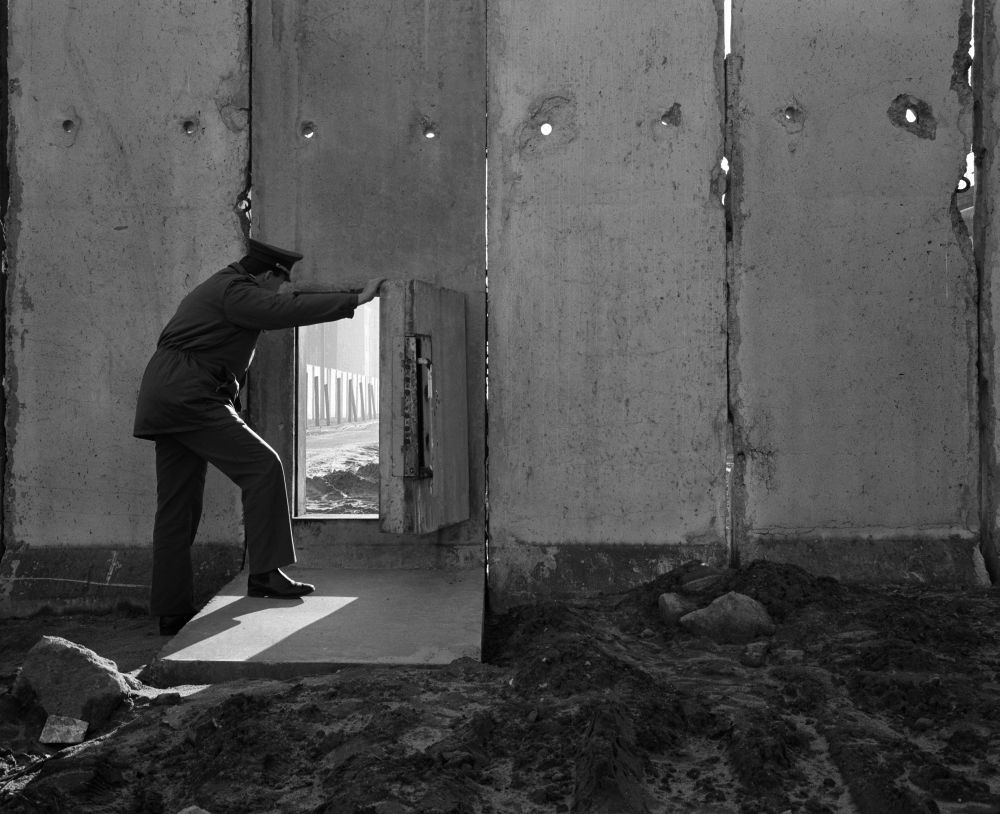 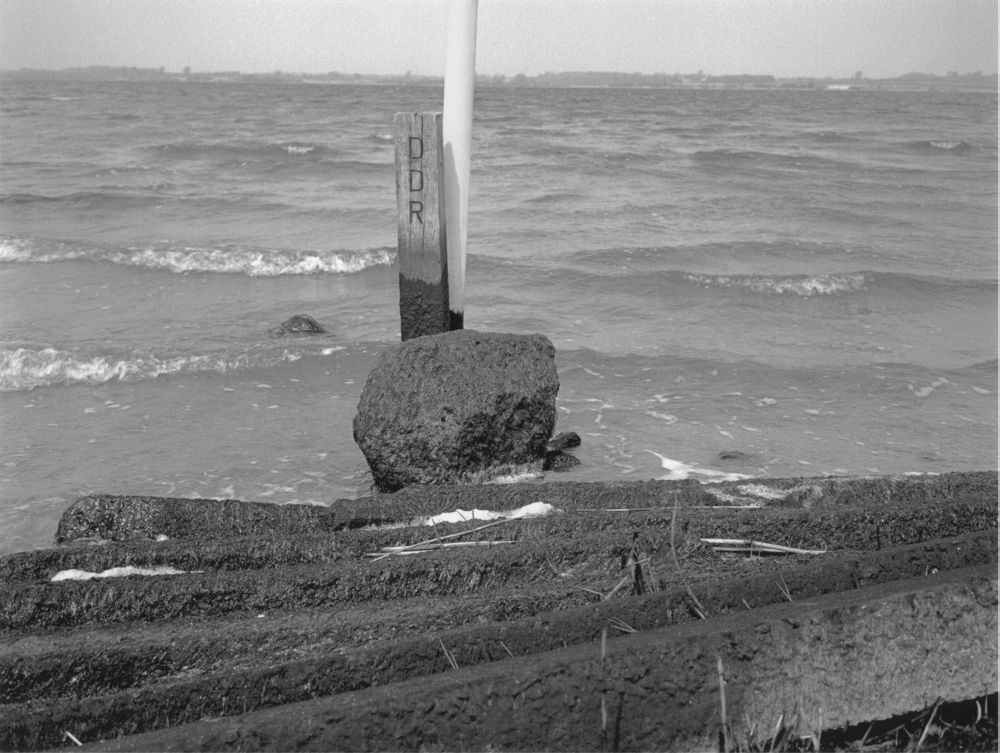 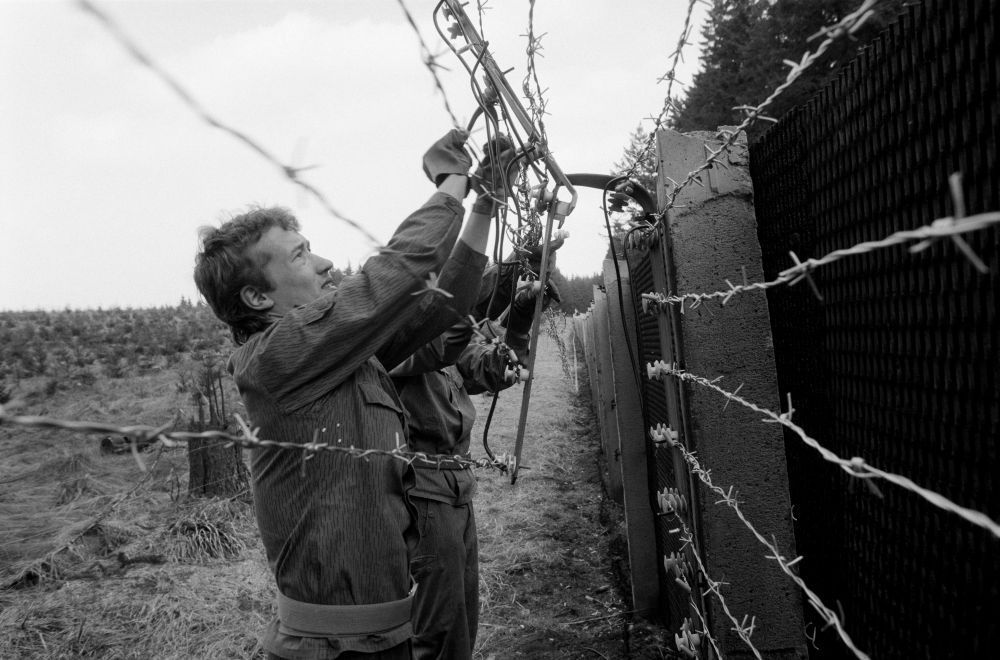 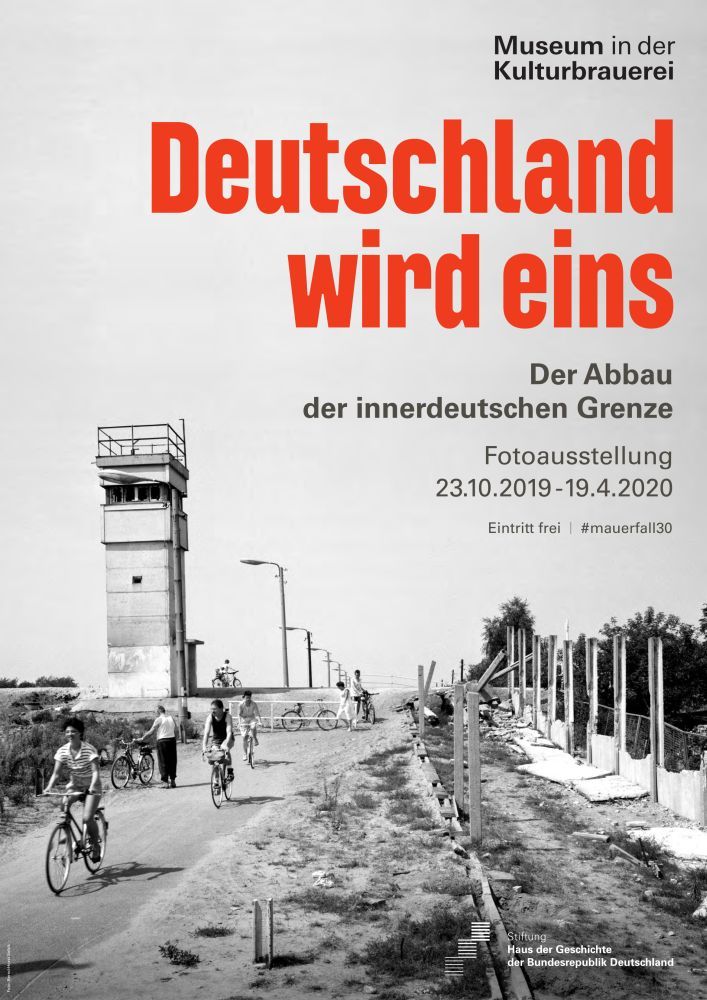