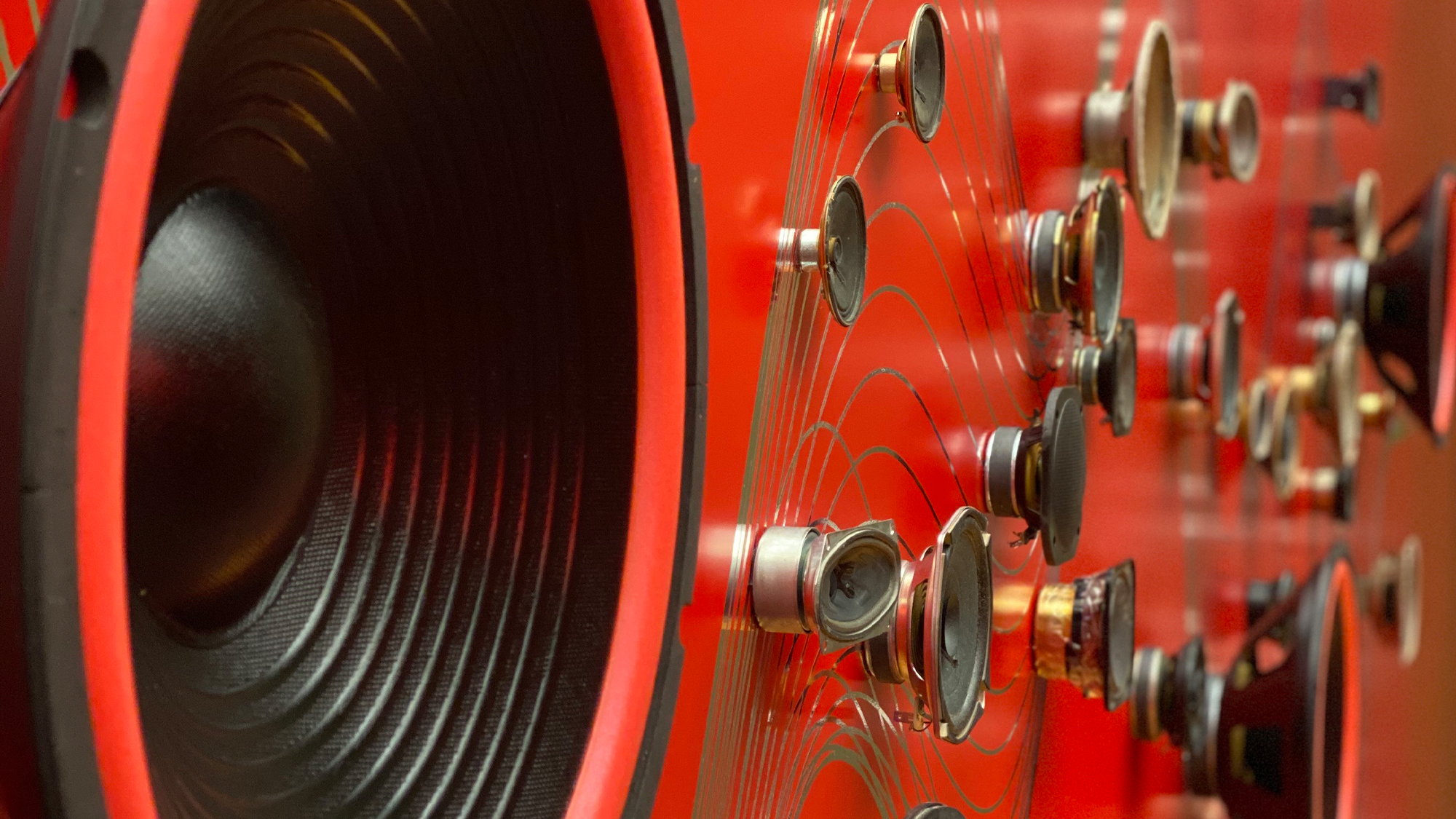 The Sound of Contemporary History

Music mobilizes people and stirs emotions; it can express protest and create identity. Music reflects lines of social development, thus becoming a medium of contemporary historical topics.
The Haus der Geschichte explores this highly charged field in the exhibition “Hits & Hymns. The Sound of Contemporary History”. Besides some 500 exhibits, there’s a lot of music to hear, feel and “see”.
For Ludwig van Beethoven’s 250th birthday in 2020, the exhibition examines the reciprocal relationship between music and politics since 1945, again and again making surprising connections to Beethoven’s oeuvre.

Germany in the 1960s sees the emergence of a singer-song writer scene, which – inspired by such American folk singers as Bob Dylan and Joan Baez – protests against the “Establishment” and engages to sing against social evils. Peace and environmental movements thrust the protest into the middle of German society. The music of migrants targets the social conditions in their new homeland.

The extremist rightwing scene uses music to win new recruits for their cause. Counter acting this trend are music festivals like „Rock gegen rechts” (Rock against the rightwing), “Arsch huh, Zäng ussenander!” (Arse up, speak out!) and in recent times „#wirsindmehr“ (we are more) in Chemnitz.

In the 1980s the Socialist Unity Party regime of the GDR wavers: Seeking to cope with the musical taste of young East Germans, it alternates between concessions and repression. Periodic thaws are followed by crackdowns, such as the expatriation of the singer-songwriter Wolf Biermann and the prosecution and persecution of the punk movement in the GDR. Rock musicians from the west like Udo Lindenberg have a large community of fans in the GDR.

Hundreds of thousands of East Germans flock to the concerts of performers like Depeche Mode and Bruce Springsteen at the end of the 1980s. The Socialist Unity Party tries to use these events to improve its image and signal openness.

A “Soundtrack of Contemporary History” features iconic musical pieces that have made history. Many German chart-toppers – ranging from Karl Berbuer’s carnival number “We’re the Natives of Trizonesia” and Nicole’s “A Little Peace” to Nena and the “99 Red Balloons” – can only be understood against the background of topical debates and socio-political discussions. These hits have etched themselves in our collective memory, reflecting the feel for life of their times. 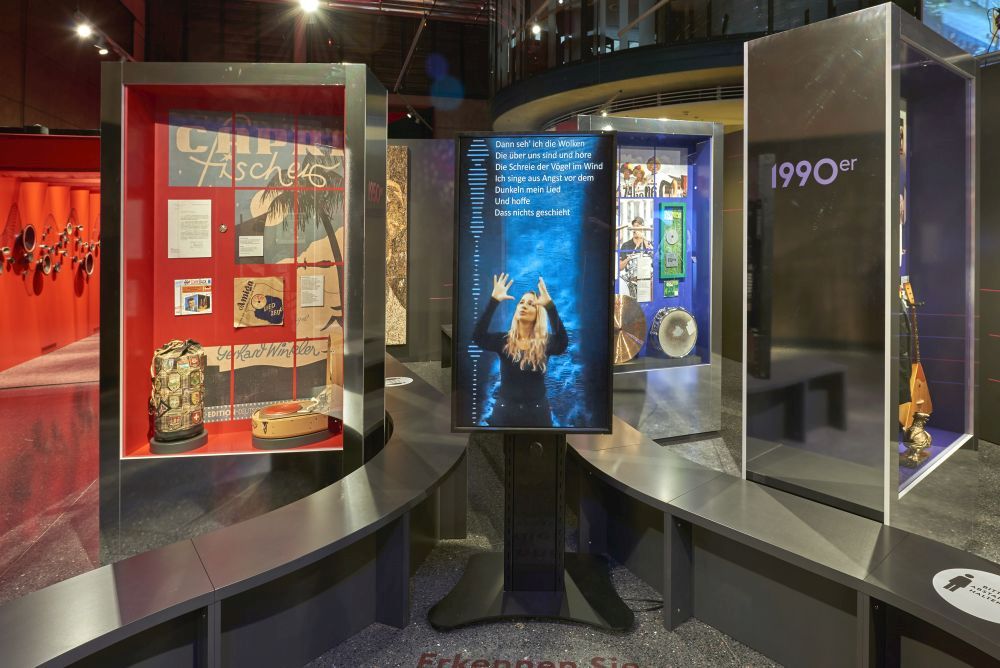 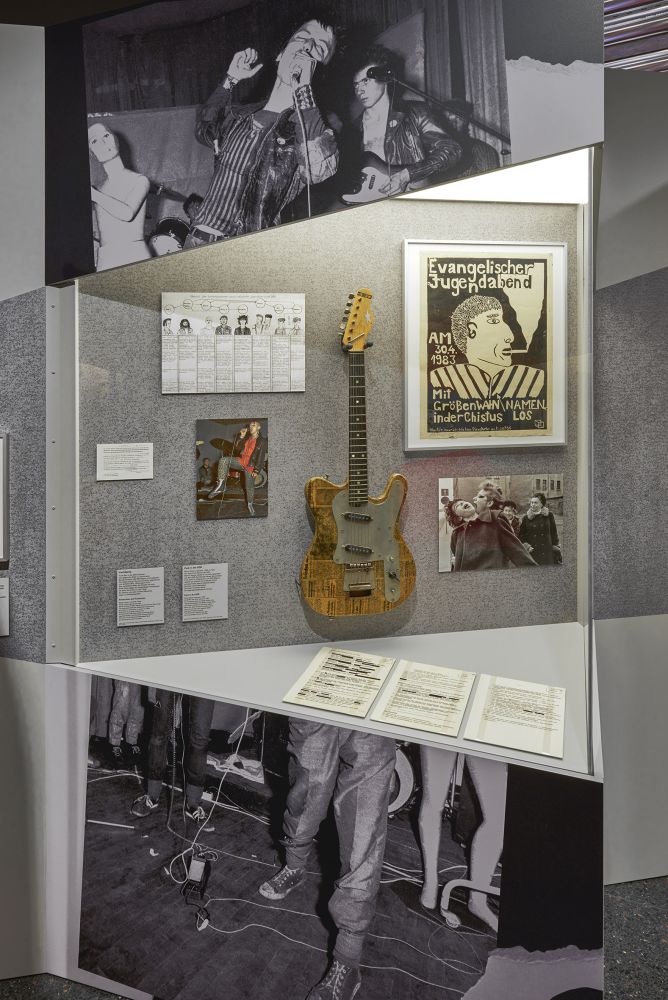 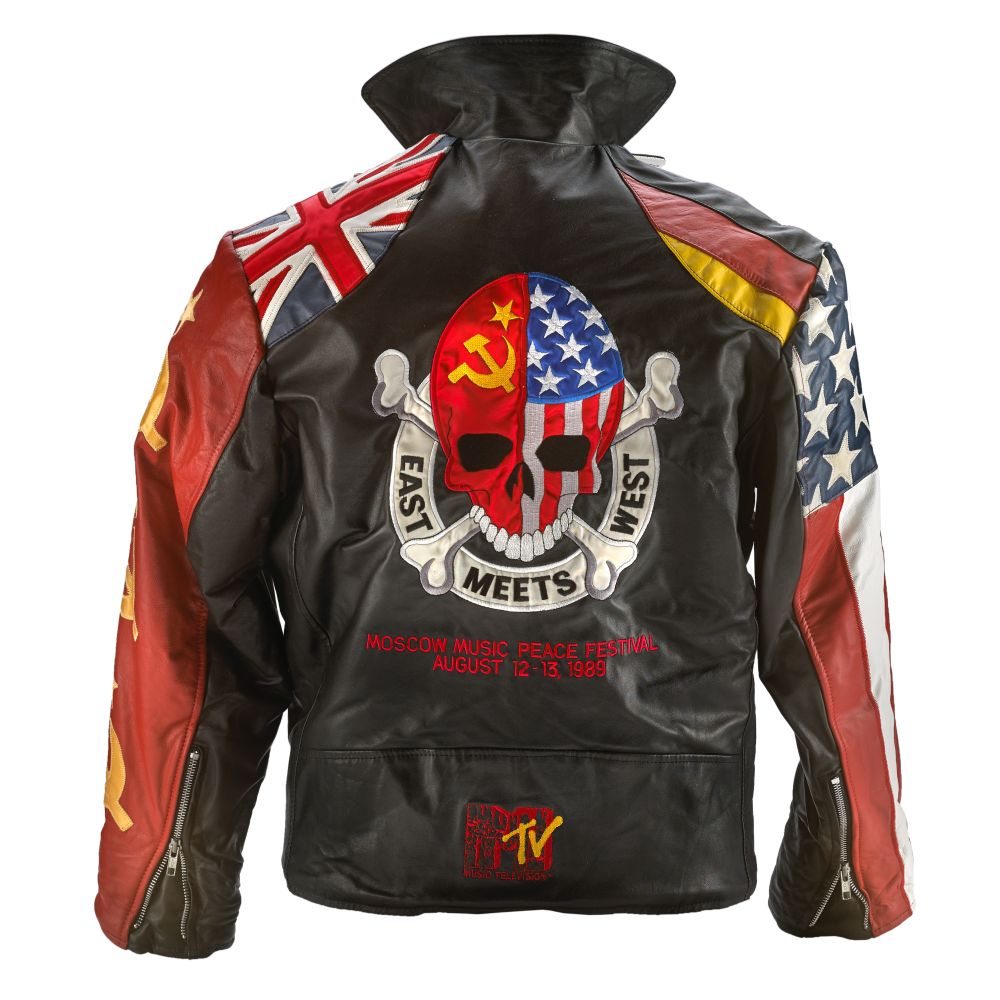 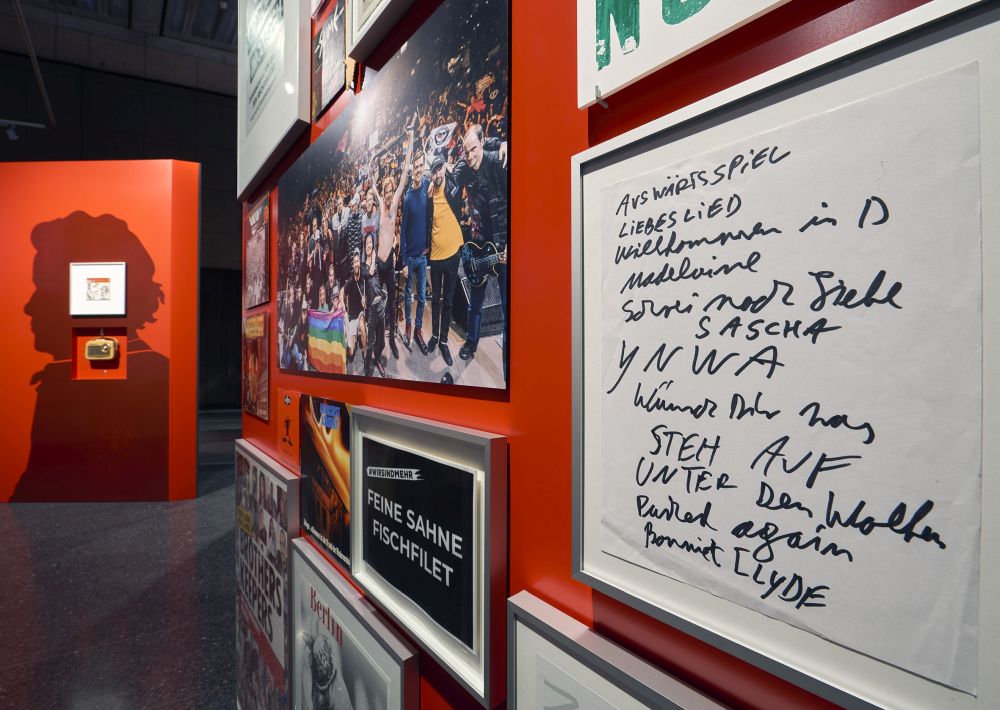 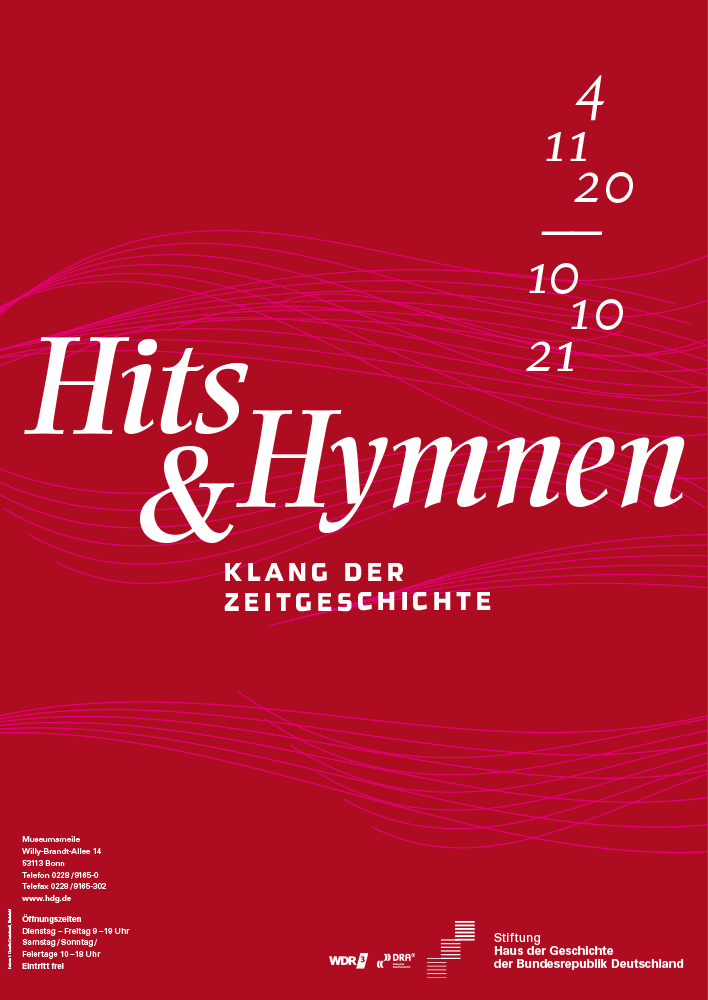