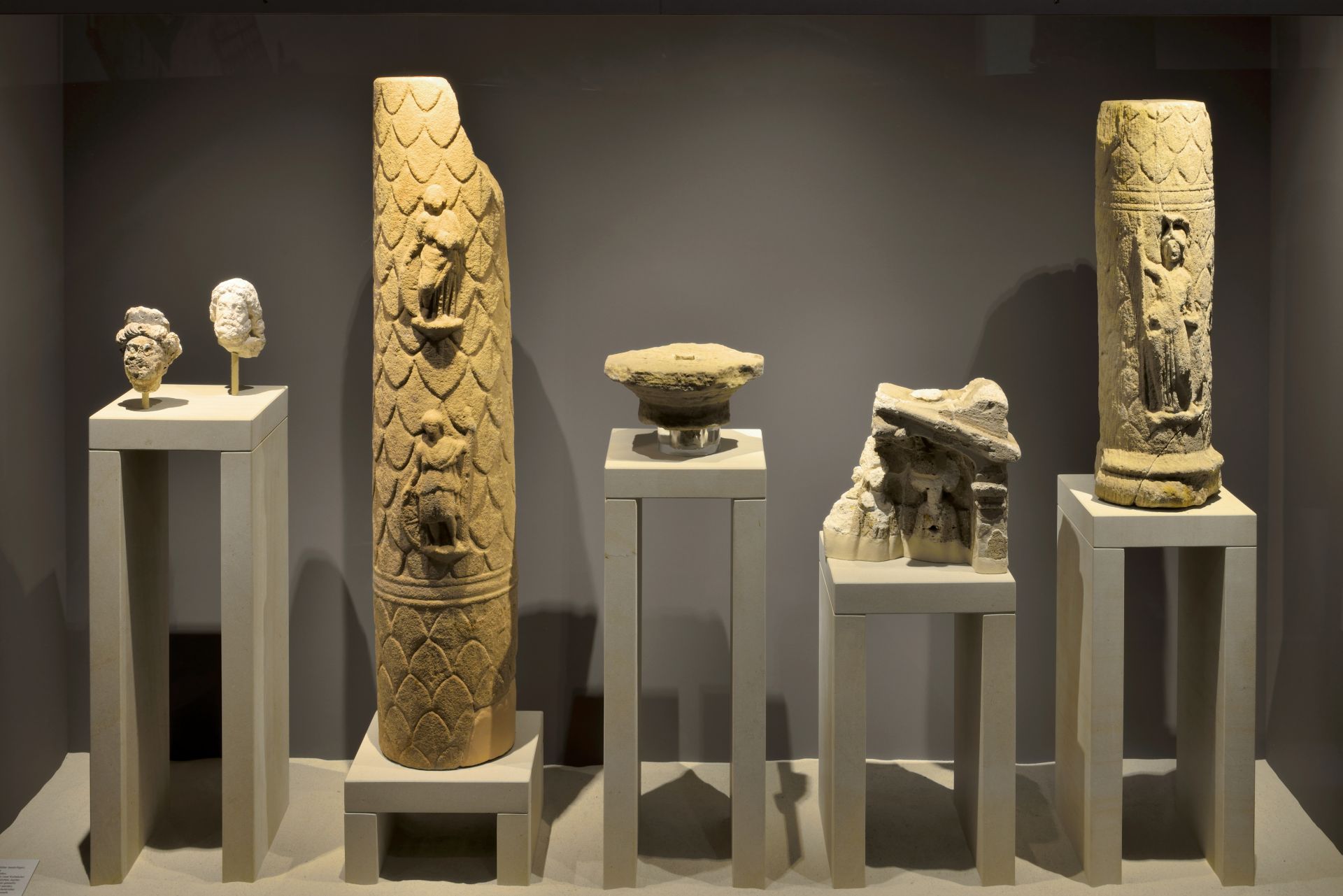 Ancient artefacts on the museum grounds

What does Ancient Rome have to do with a museum for contemporary German history? More than you might think! Indeed, back in the first-third centuries CE, a Roman settlement stood on what today is the former Bonn government district. When construction workers dug the pit for the foundations of the new Haus der Geschichte in 1989, they were swiftly surprised. They came across a well-preserved Roman cellar dating from the second century CE – and several hundred other artefacts, presumably from a tavern.

DThese finds can now be viewed in a small exhibition in the Haus der Geschichte basement. They include fragments of a mural, a coin forger’s tools, tableware and statues of divinities. What is particularly unusual and puzzling is that in 1989 archaeologists also found a large number of dog bones on the site – they stem from about 90 different dogs. And we still don’t know why there were so many dogs here.

The Roman Cellar exhibition has two sections: In the first, we outline the history of the Romans in Bonn and provide a detailed account of the layout of the present-day museum grounds. An animated film provides additional illustration. In the second section, we present the original remains of the mural and the artefacts from the excavations in the pit. You can view the Roman objects from all sides in the media station and immerse yourself in the world of Ancient Roman Bonn! 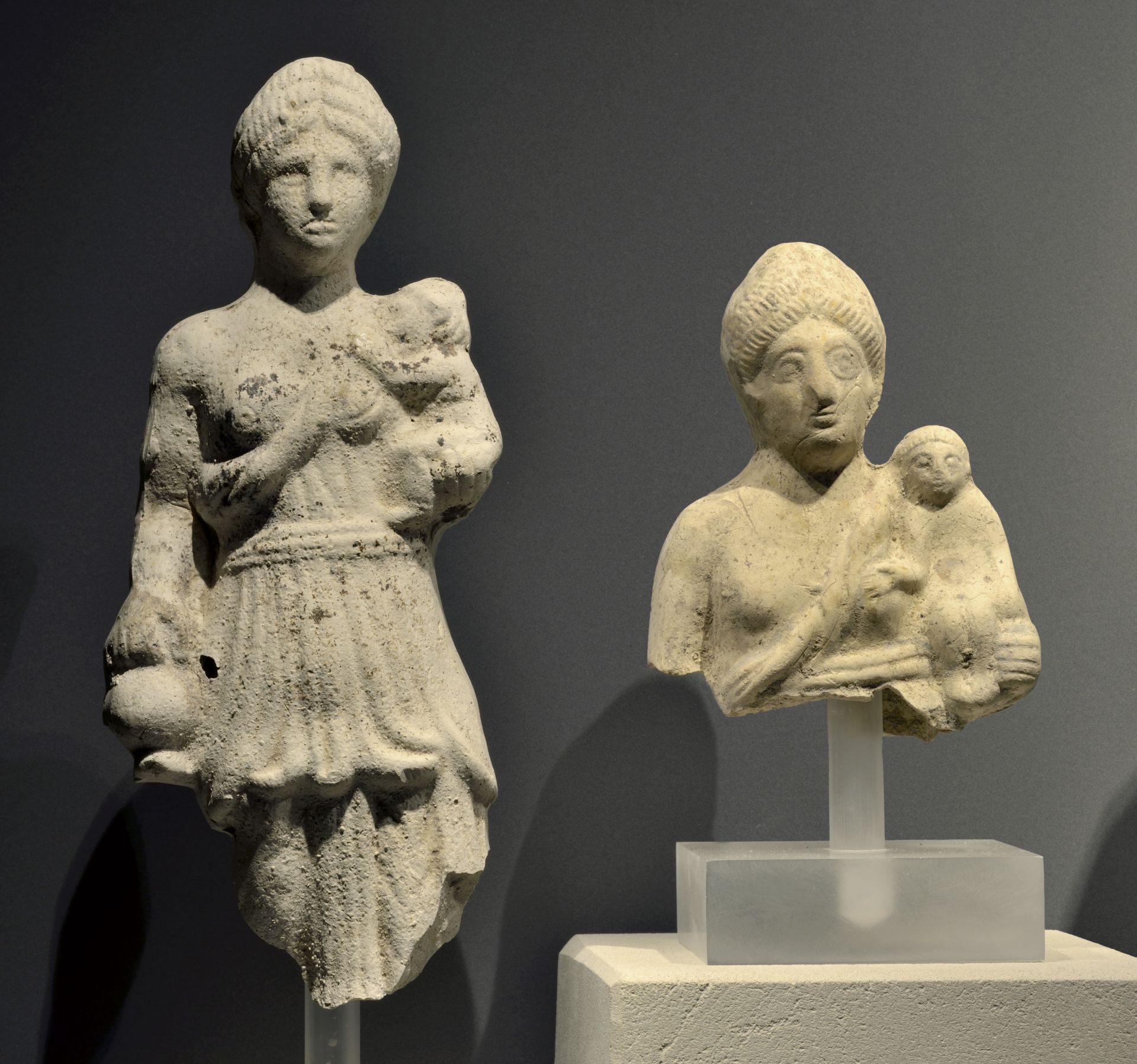 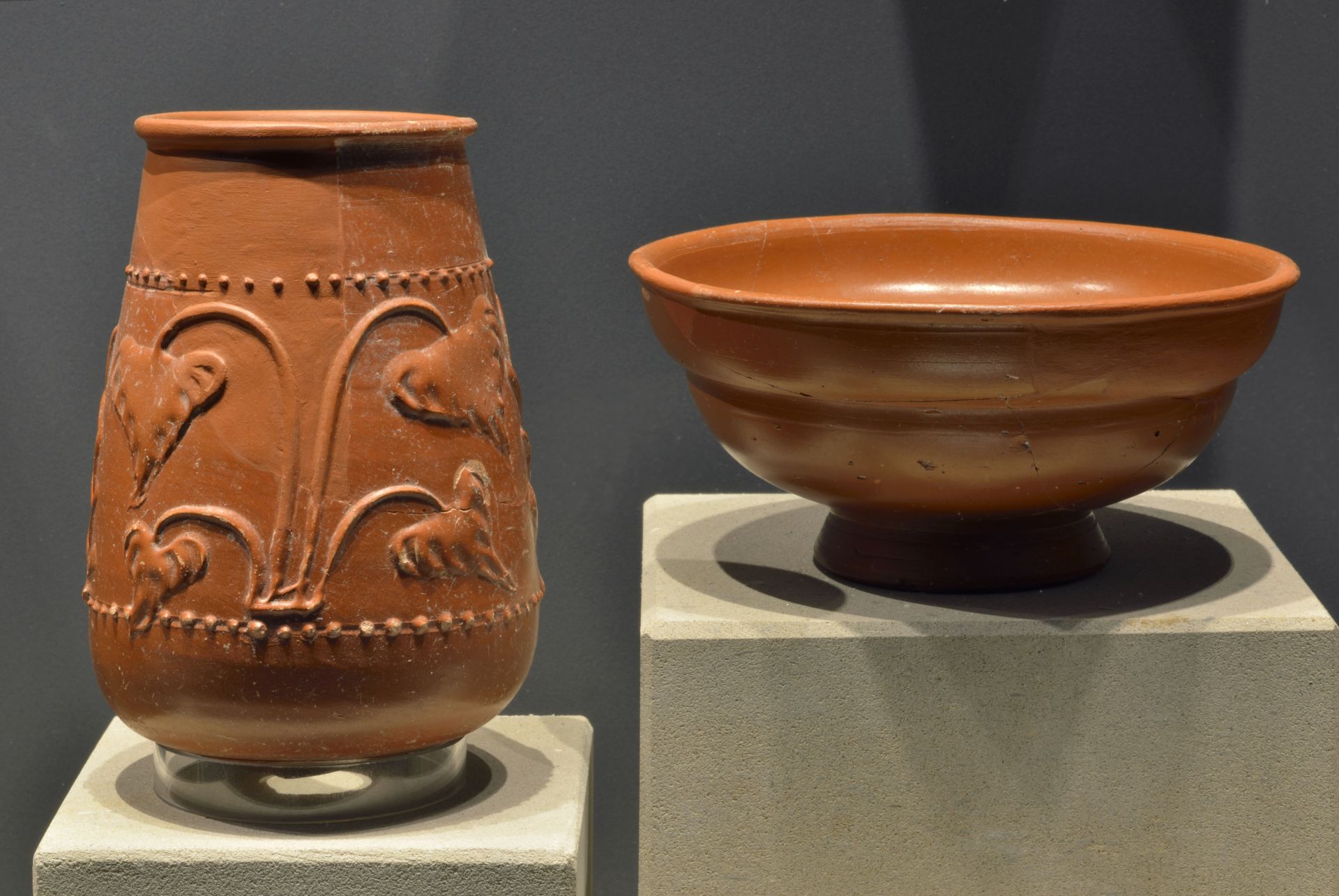 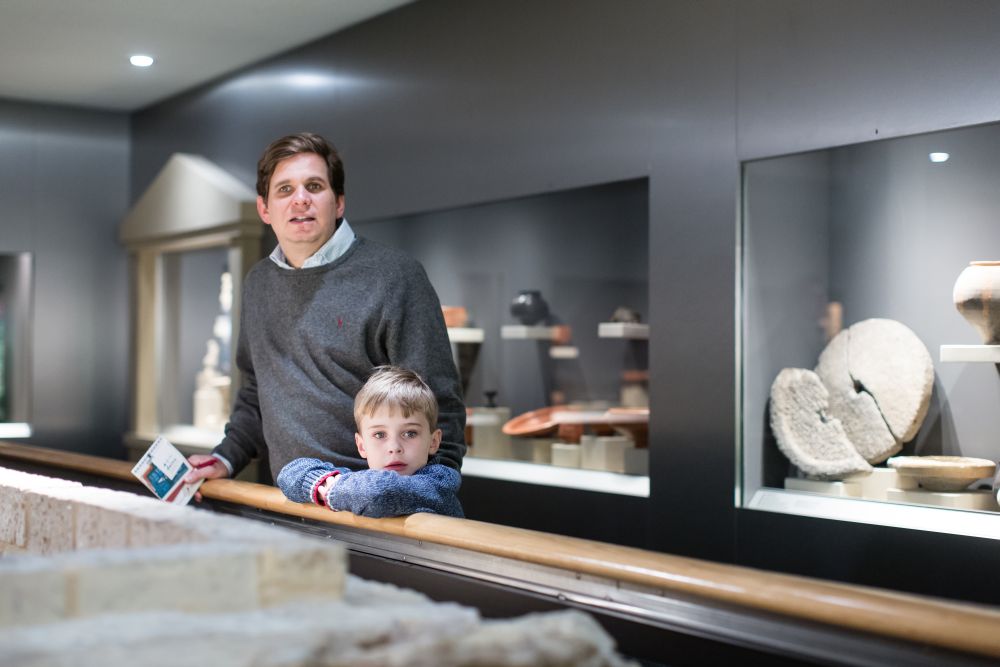 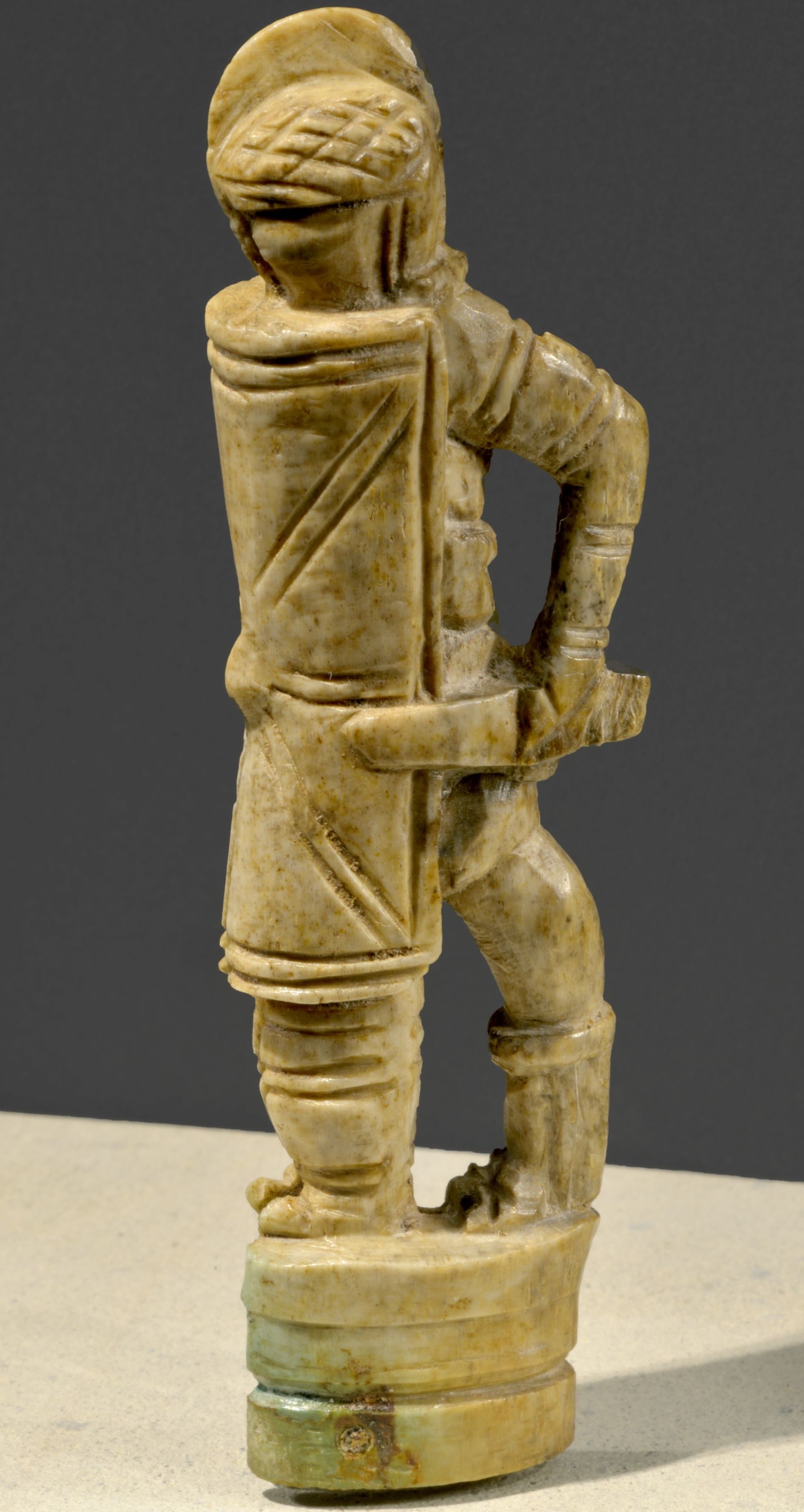 Römischer Keller. Neue Funde - neue Fragen (Roman Cellar. New finds - new questions) Follow in the path of the Ancient Romans in what used to be Bonn’s government district! In our German-language publication “Römischer Keller. Neue Funde - neue Fragen” in our series “Zeitgeschicht(en)” you can find out more about Ancient Roman Bonn and the ancient artefacts found on the present-day grounds of the Haus der Geschichte. . 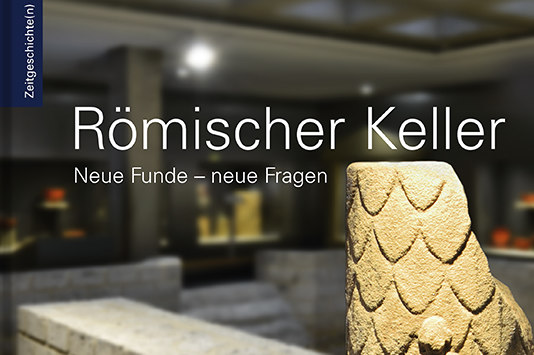