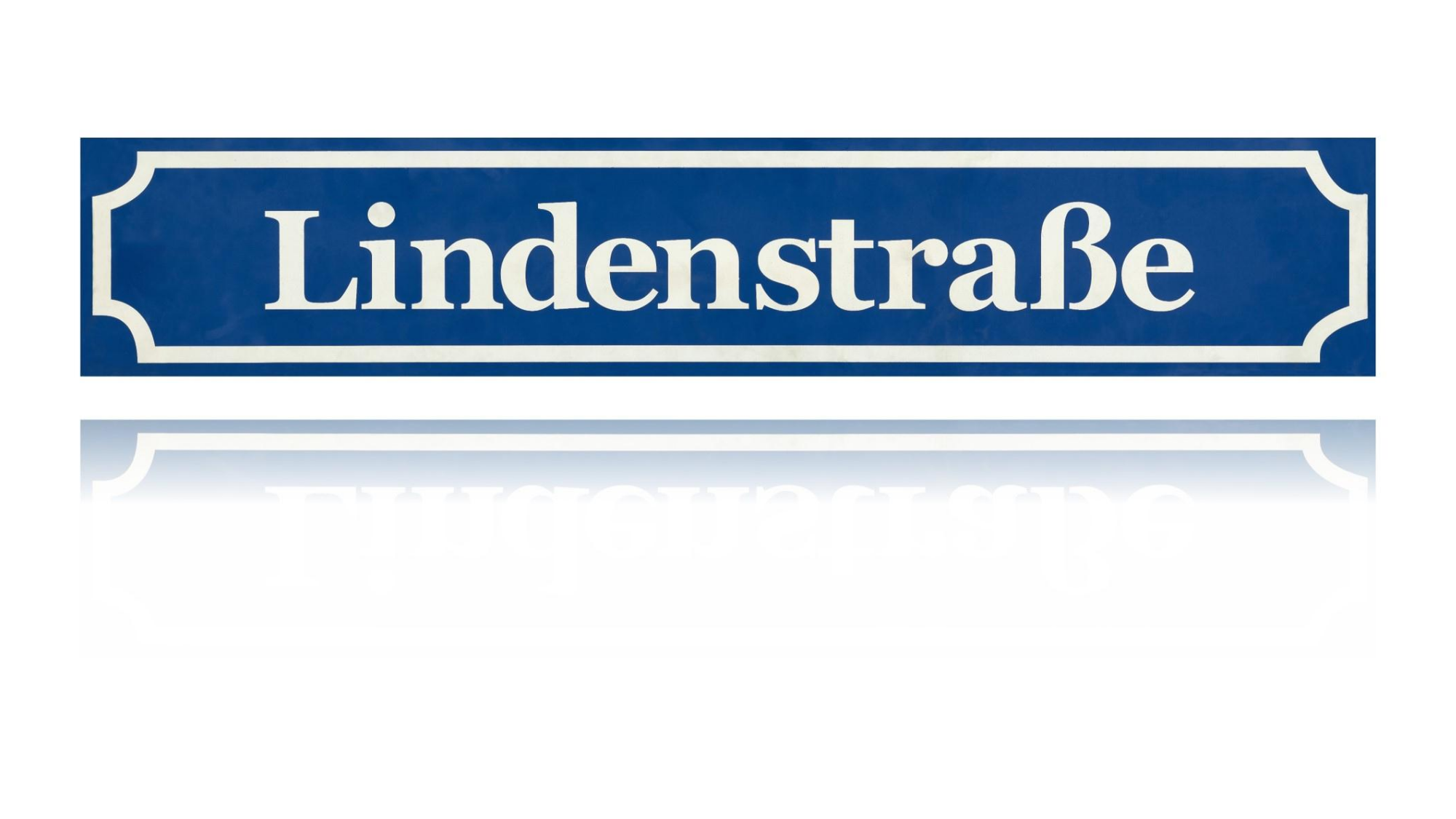 From the first to the last episode, Mother Beimer's kitchen is a hub of the "Lindenstraße" universe. This is where Helga Beimer comes together with her loved ones to discuss private fates as well as political events and to fry her legendary fried eggs – above all when stressed and worried.

In cooperation with the foundation Haus der Geschichte Nordrhein-Westfalen we now offer a look at and behind this "Lindenstraße" set. In the opening credits of each "Lindenstraßen" episode are parts of the outer set of the Greek restaurant "Akropolis" – we show table and chairs from outside and the iconic "Akropolis" neon sign.

The broadcast of the last episode of "Lindenstraße" in March 2020 ends an era in German television history after almost 35 years: In 1,758 episodes, the German soap opera shows the inhabitants of the fictional Munich street of the same name.

Over ten million viewers initially watch the turbulent and provocative events on the Sunday evening program of the broadcasting Station WDR.

The series, produced by Hans W. Geißendörfer, covers a wide range of topics from December 1985 onwards and has developed into a testimony to contemporary German history: In addition to everyday life, it is also devoted to current and explosive socio-political topics – such as AIDS, climate change or right-wing extremism.

In addition to the sets of two central locations of the microcosm "Lindenstraße", selected individual pieces and props are presented, such as the script of the very last episode "Auf Wiedersehen" (Goodbye) or the light blue bathrobe of Helga Beimer. 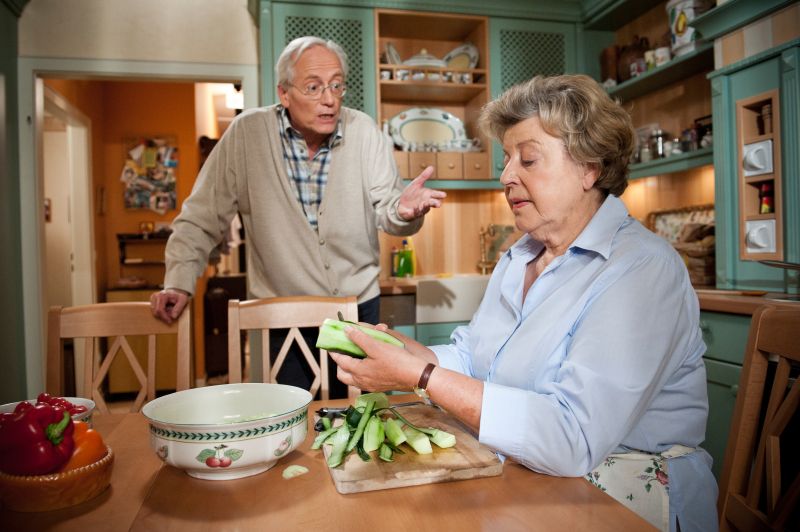 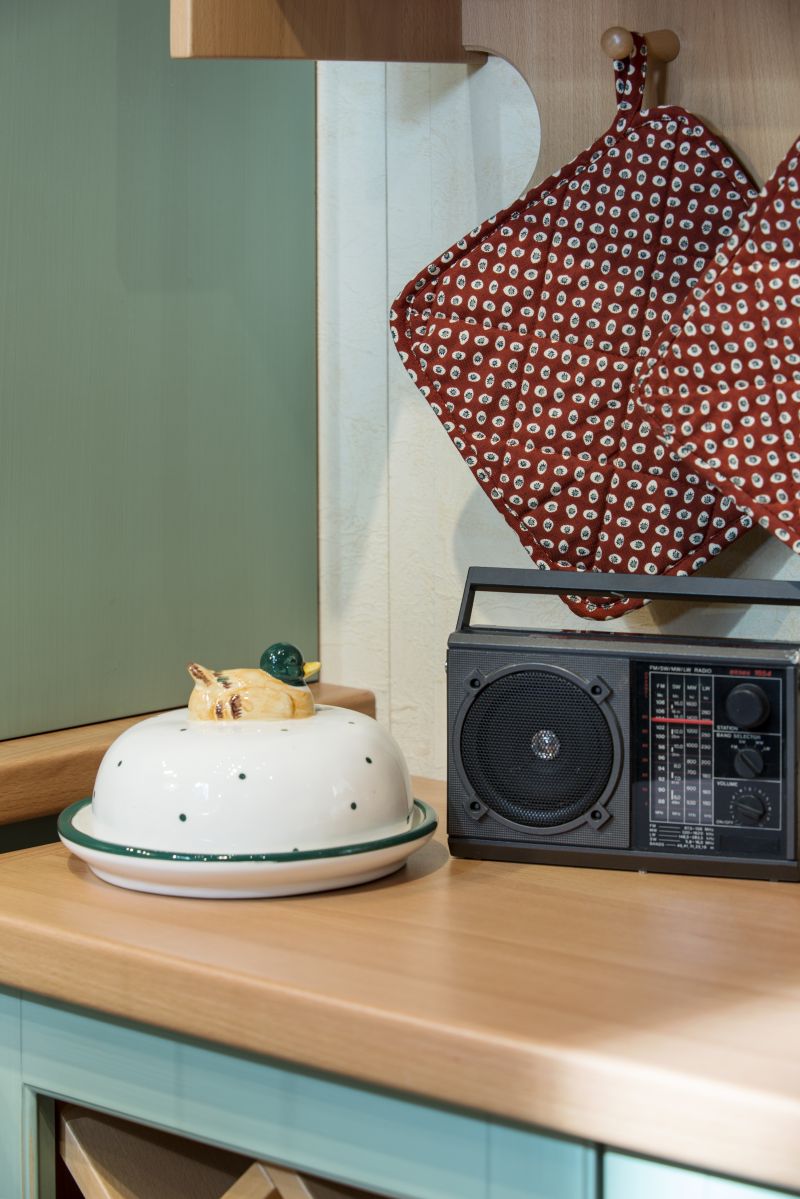 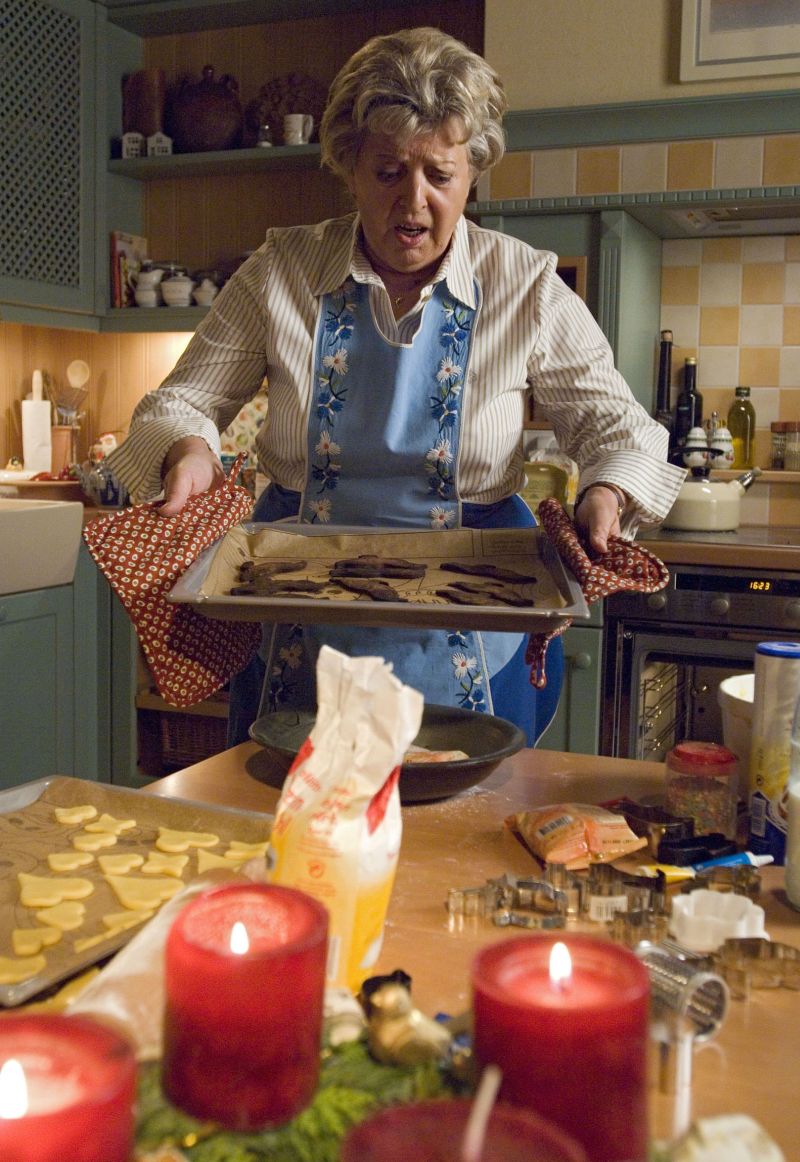 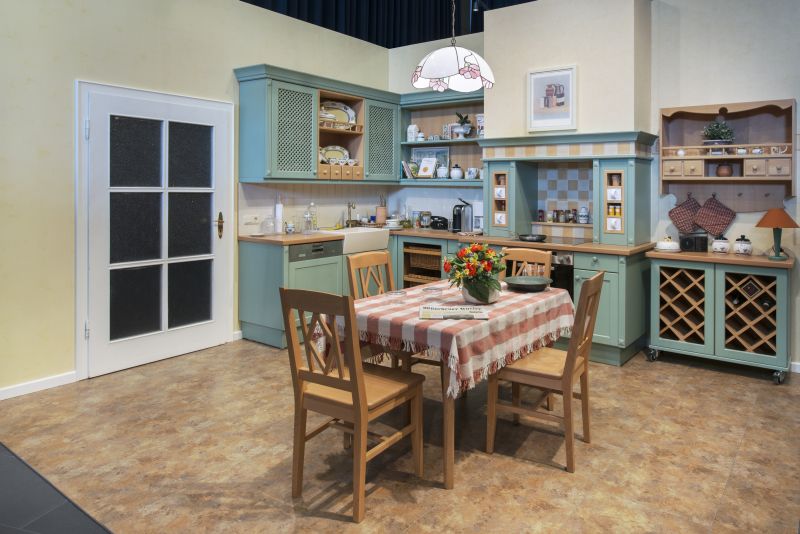 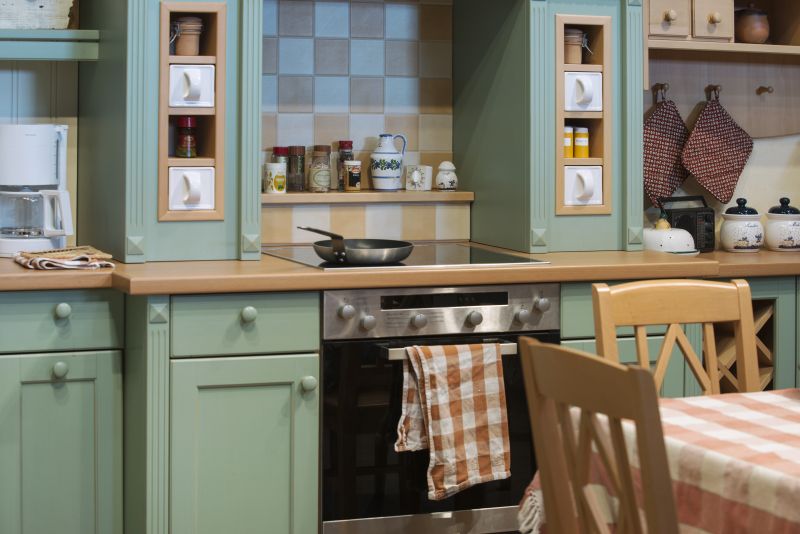 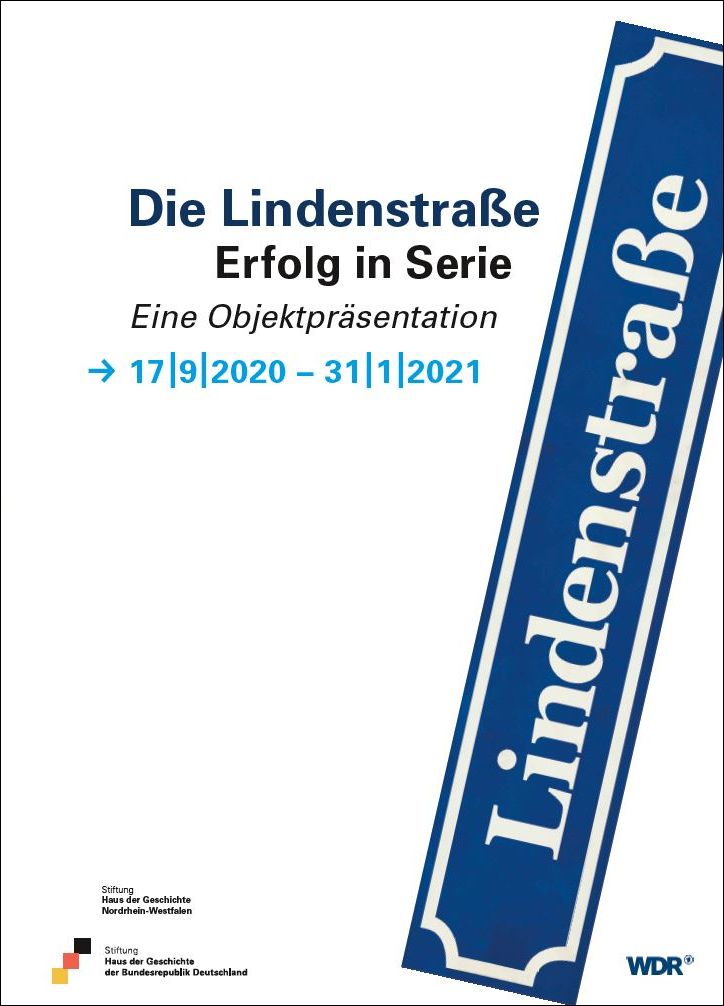