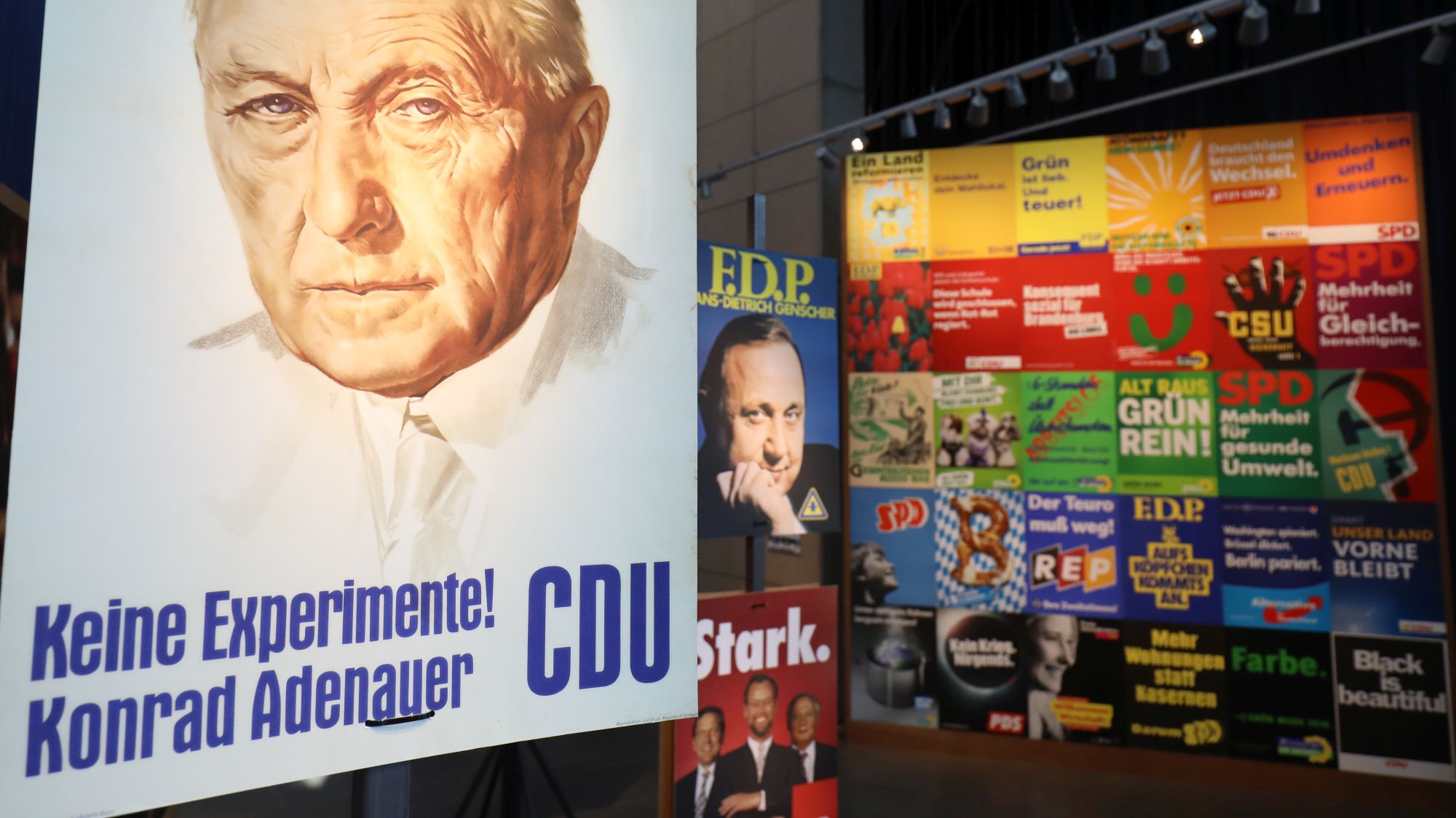 One, two, three, four. Within this short time span of up to four seconds, we look at election posters in public space.
In the election year 2021, visitors to our exhibition can test which historical election posters from federal and state elections still catch their eye today. On typical wooden stands, the posters and messages vie for the attention of the viewers. The exhibition is modelled on a street scene during an election campaign. Its focus is on the individual components of election posters: heads, colours and slogans.

The personalisation of election campaigns began with Chancellor Konrad Adenauer (CDU, Christian Democratic Union) in the 1950s and established itself in the course of the 1960s. The “political colour palette” makes additional messages possible: for example, in the 1999 Thuringian state elections the German Green party (Bündnis90/Die Grünen) had a poster with the green-coloured slogan “Colour. Green is a must” (“Farbe. Grün muss sein”) on a black background. The CDU, addressed with the colour black, nevertheless achieved an absolute majority in the election.

Election slogans are also an expression of the zeitgeist and reflect the moods and values of a society. This is exemplified by the often quoted CDU slogan "No experiments" as well as "Save the forest", which the Greens used to enter the Bundestag for the first time in 1983. Or "Future through achievement" ("Zukunft durch Leistung") from the Free Democratic Party's 1987 Bundestag election campaign.

Our exhibition not only looks at the poster, but also "behind the poster": among other things, we show the creation of the Social Democrat's 1972 election poster designed by Harry Walter and his Düsseldorf agency ARE. The famous "Vote for Willy" ("Willy wählen") campaign was built around this poster. Visitors can also design their own election poster in the exhibition.

Election posters reflect the freedom of opinion and plurality of opinion in a living democracy. Even in the digital age, parties post the analogue classics and ensure that they are omnipresent in the street scene. 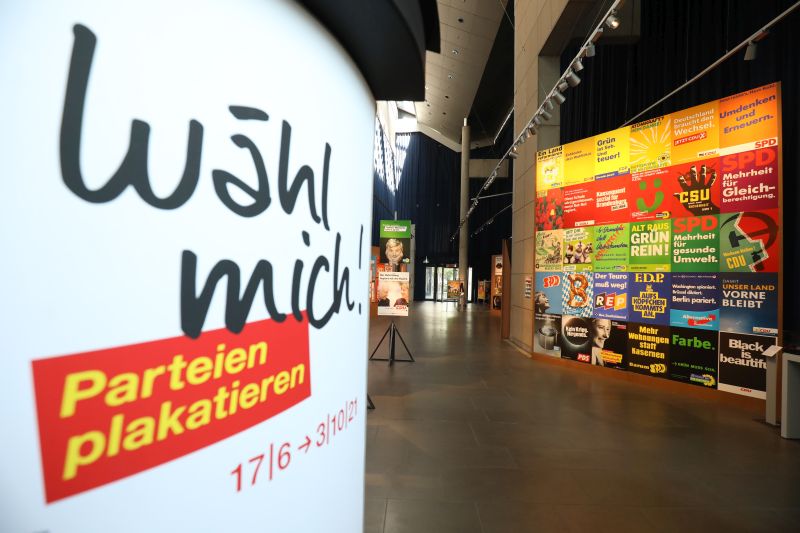 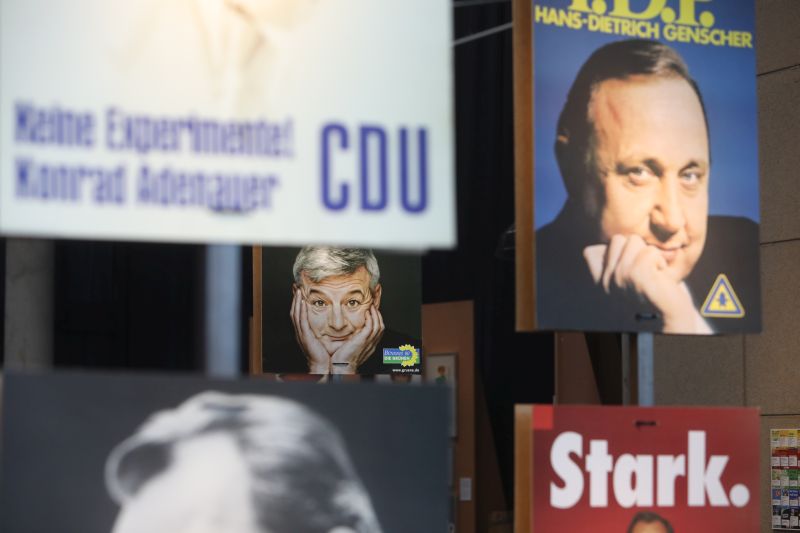 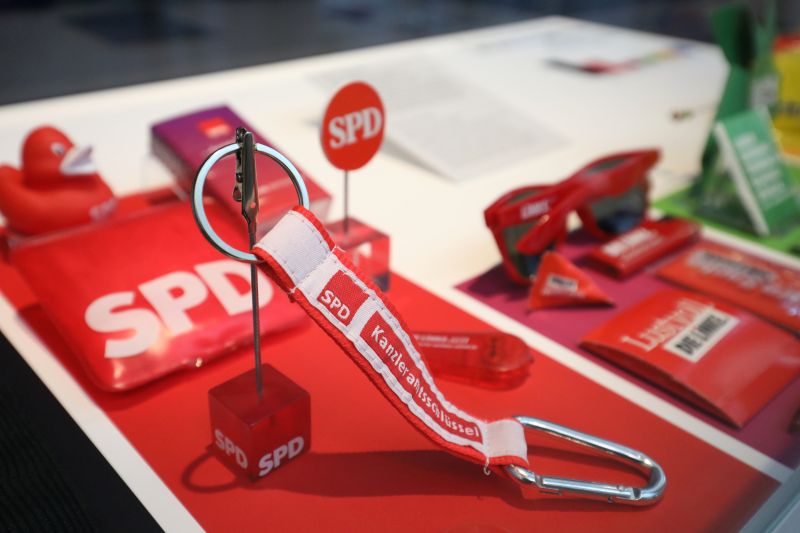 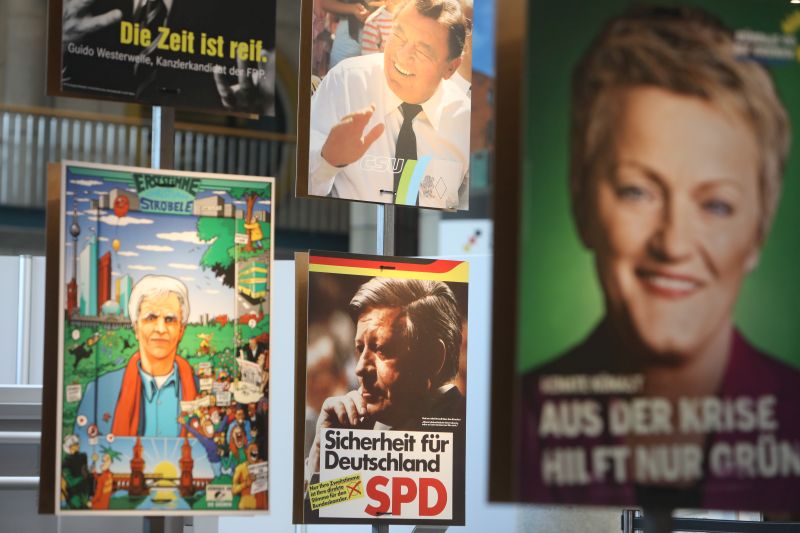 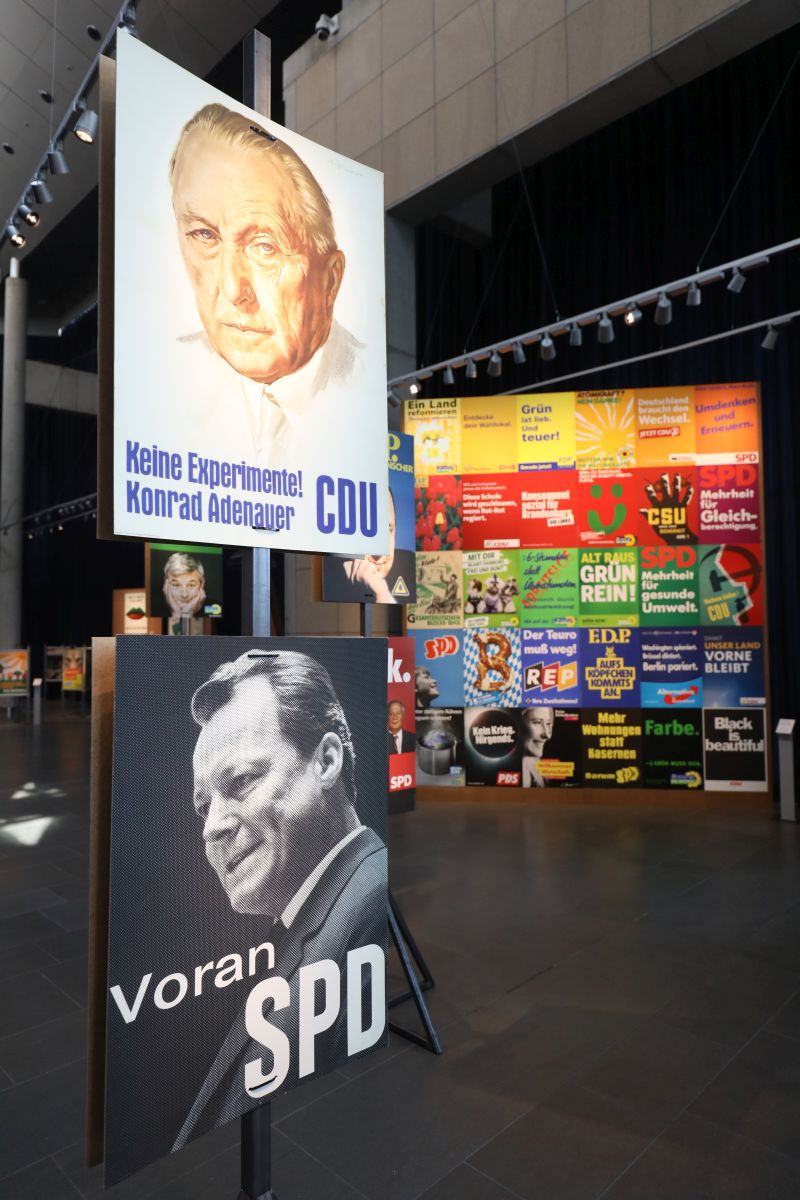 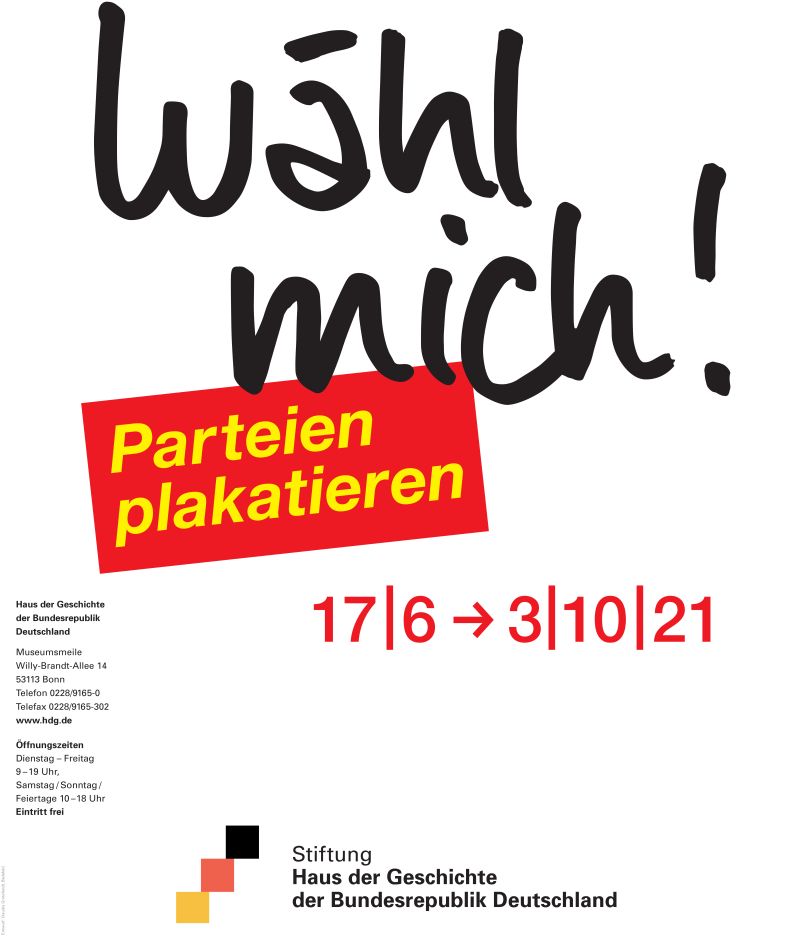