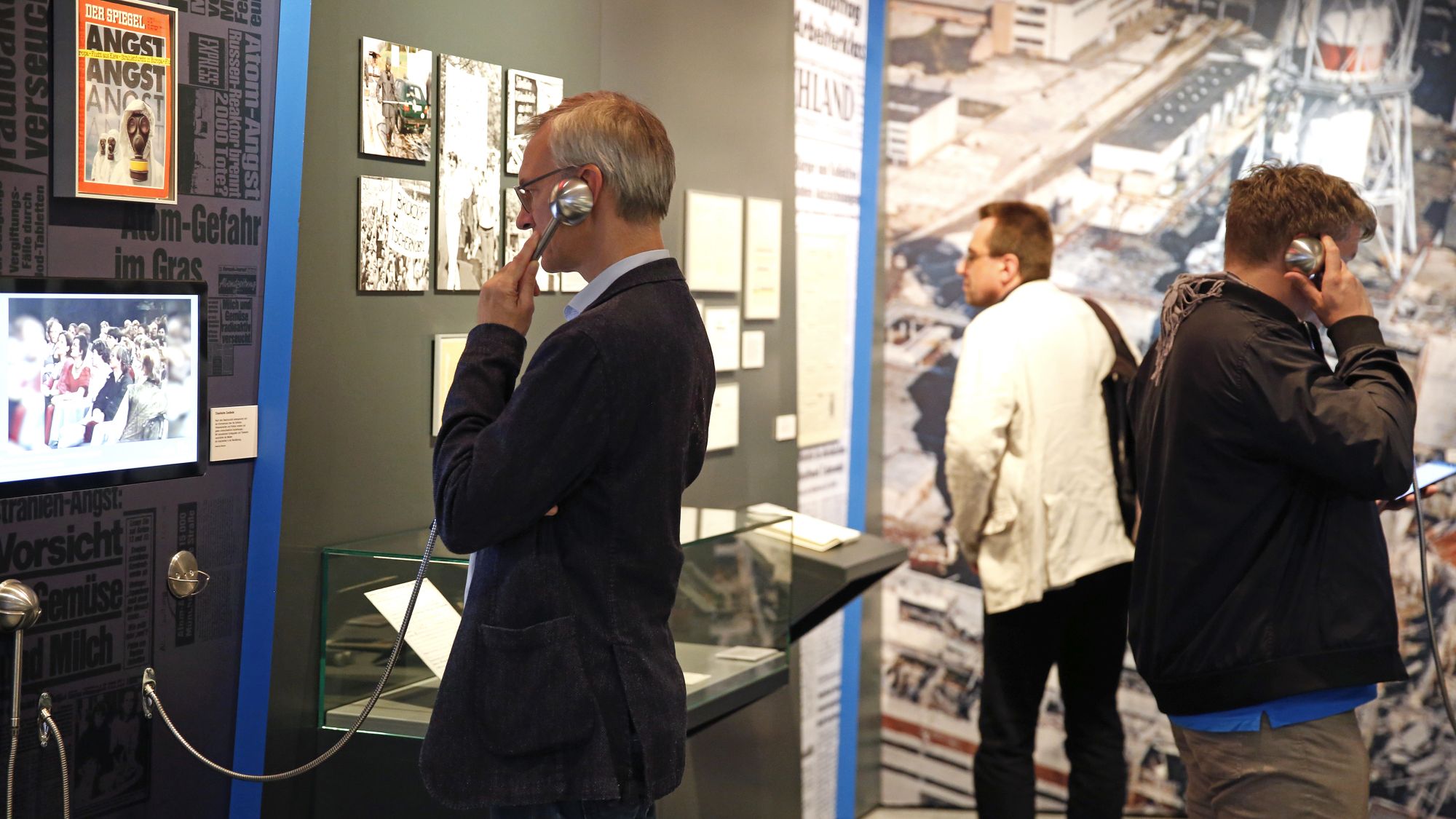 A German State of Mind?

There are different types of fear. Everyone knows individual fears like fear of heights or fear of spiders, for example. But there are other fears: These fears do not affect an individual but society as a whole, so the individual alone cannot overcome this fear. The new exhibition “Fear. A German State of Mind?” takes a closer look at this phenomenon.

Among other things, the exhibition deals with the fear of "spying on" privacy. In the GDR, the state security monitors the population nationwide. In the Federal Republic of Germany fears of a "surveillance state" are spreading with the 1983 census and the plans for a computer-aided collection of personal data. The exhibition shows how, as a consequence, the right to informational self-determination is established and how the fear of data collection or the Internet is fueled again.

The forest is dying: in the early 1980s, this idea panics the public. The exhibition sheds light on the various rescue measures and questions their long-term impact. In the GDR, on the other hand, the dying forest does not officially exist. Those who claim the opposite must fear repression. A second "wave of fear" is triggered by the reactor disaster in Chernobyl in 1986. The nuclear cloud that is sweeping across Germany causes fear of contamination of people, soils and food in parts of the population, which is exacerbated by a chaotic information policy of the authorities.

The exhibition focuses on four topics: immigration, nuclear war, environmental destruction and data protection. With more than 300 exhibits it shows the collective fears of the Germans in the West and the East and explain the emergence and dissemination in the respective historical and social context. 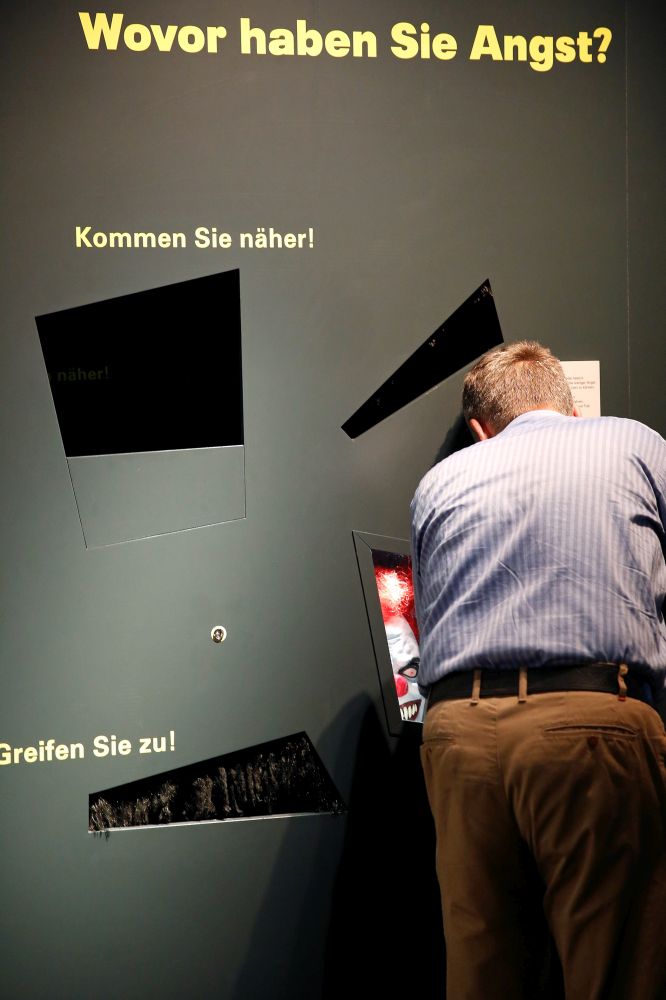 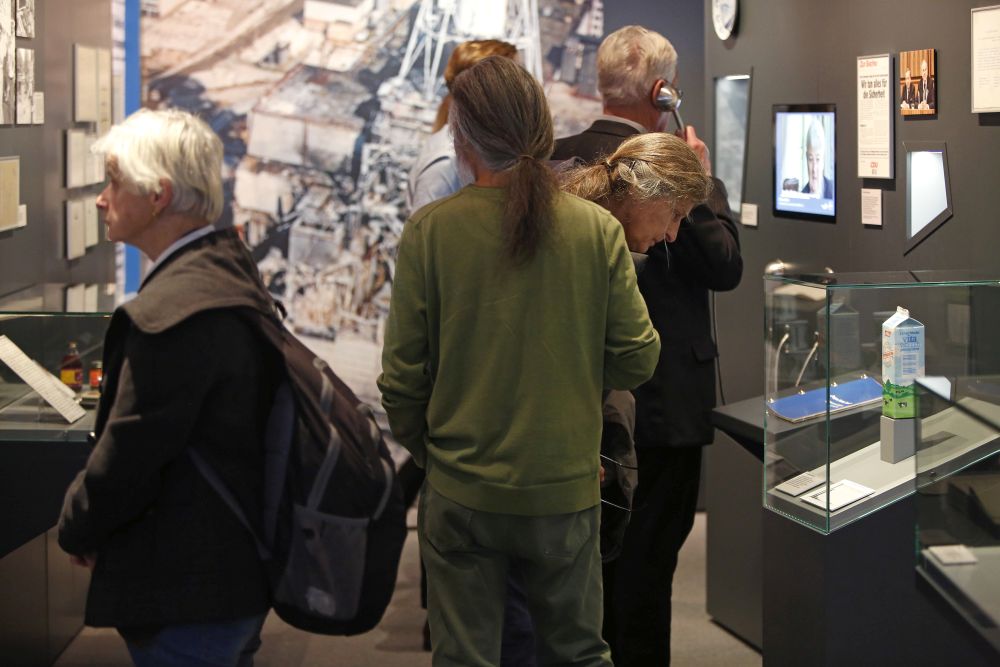 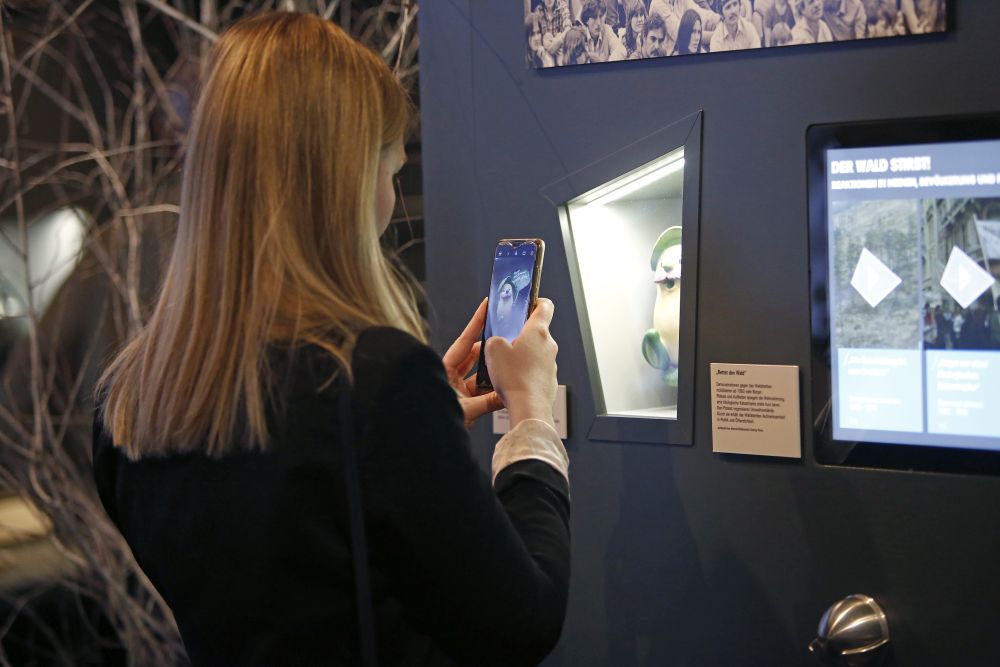 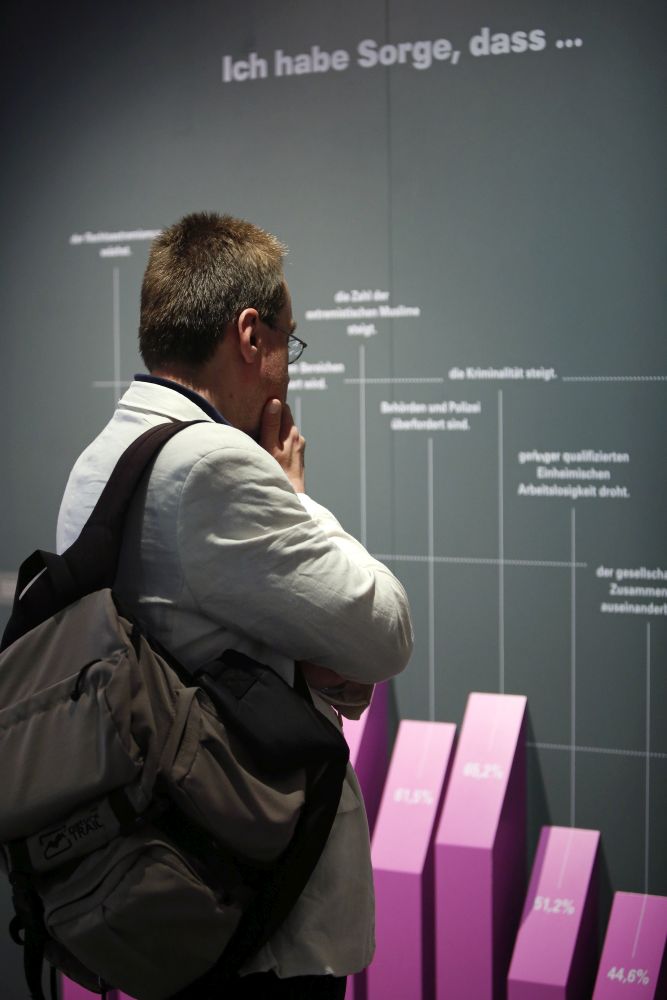 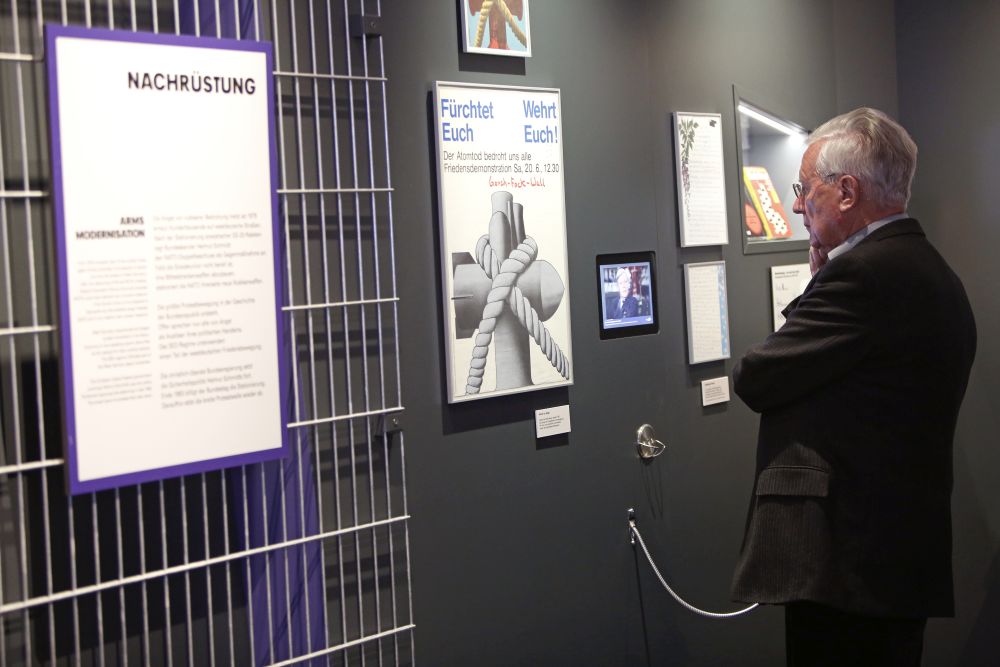 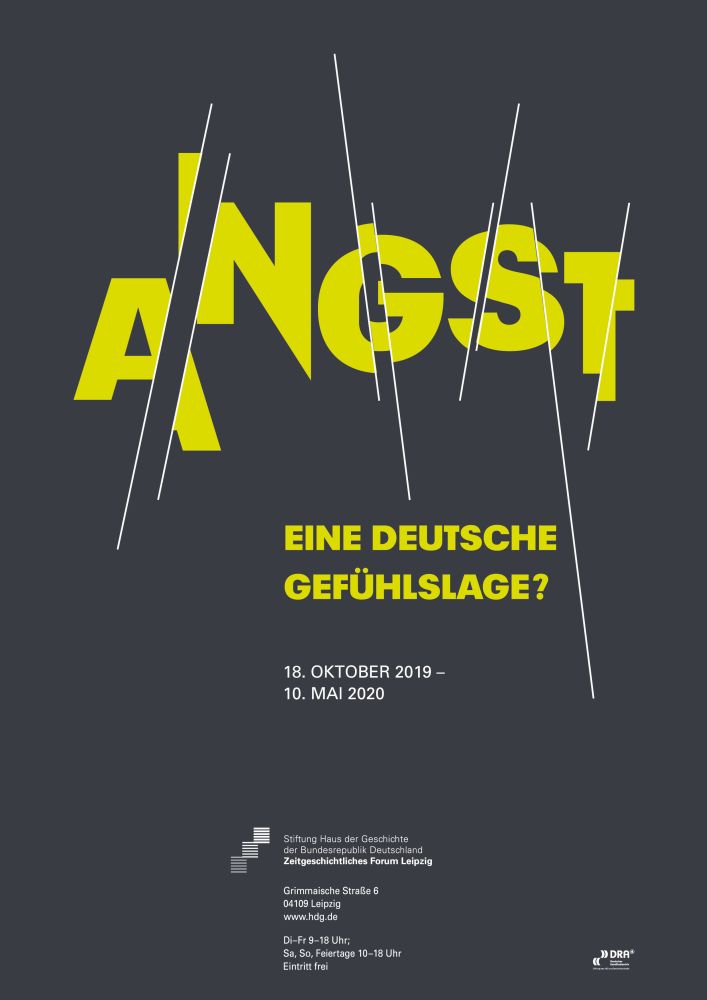