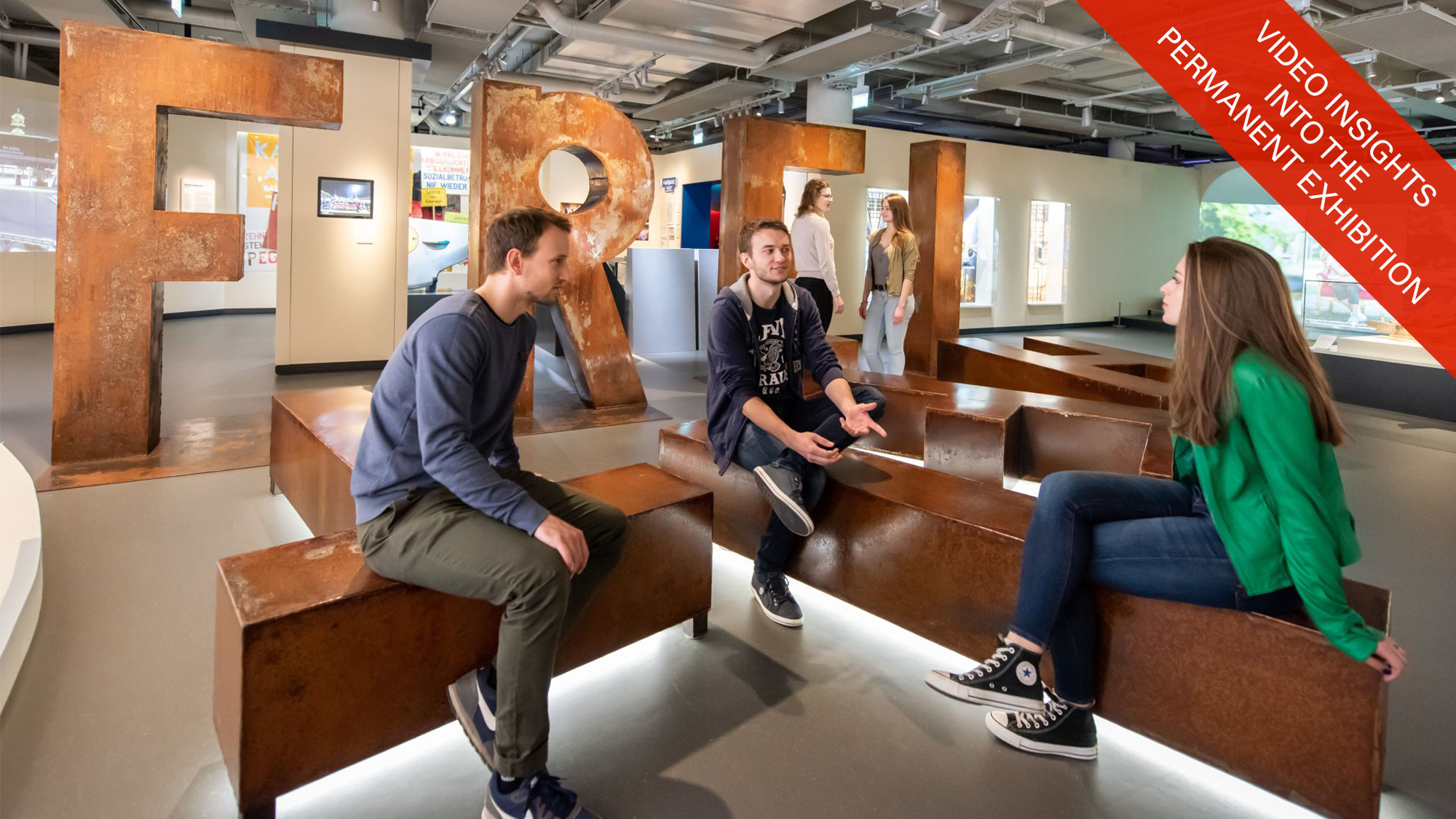 Dictatorship and Democracy after 1945

Our permanent exhibition, Our History. Dictatorship and Democracy after 1945, highlights new themes and explores the post-reunification period in more detail. Here, visitors are taken on a journey through history – from the years after the Second World War to life in former East Germany and today’s Federal Republic of Germany. Why was East Germany founded? Who held the power in the country? How did people live, work, debate and celebrate? Why did the GDR fail? How has Germany grown together again after reunification? What are people’s issues and concerns today?

In autumn 1989, Leipzig became the focus of the Monday demonstrations, a major force in ushering in the end of the GDR. Our permanent exhibition at this historical site shows the dramatic changes in East Germany and eastern Europe as well as their impact on Europe and world politics. A host of different individual perspectives cast a fascinating light on the successes and difficulties in the wake of reunification.

A reunified Germany is currently facing a range of other issues from international terrorism to digitisation and the refugee crisis.

To explore the history of a divided Germany and the years after reunification, the exhibition showcases over 2000 photos, films and objects, from the table in the SED’s politburo to parts of the fence at the Federal German embassy in Prague. In addition, contemporary witnesses not only share their own experience of these events, but show, though their personal stories, how political events affect people’s everyday lives. A video installation by artist Bettina Flitner gives a visual form to people’s hopes and concerns today and encourages discussion in the exhibition’s forum. 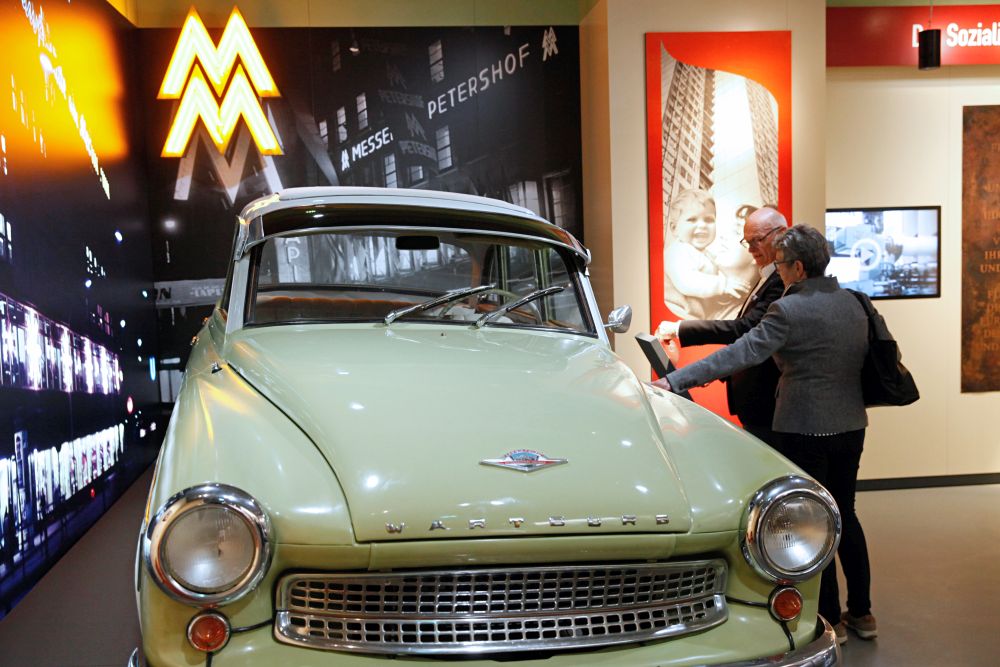 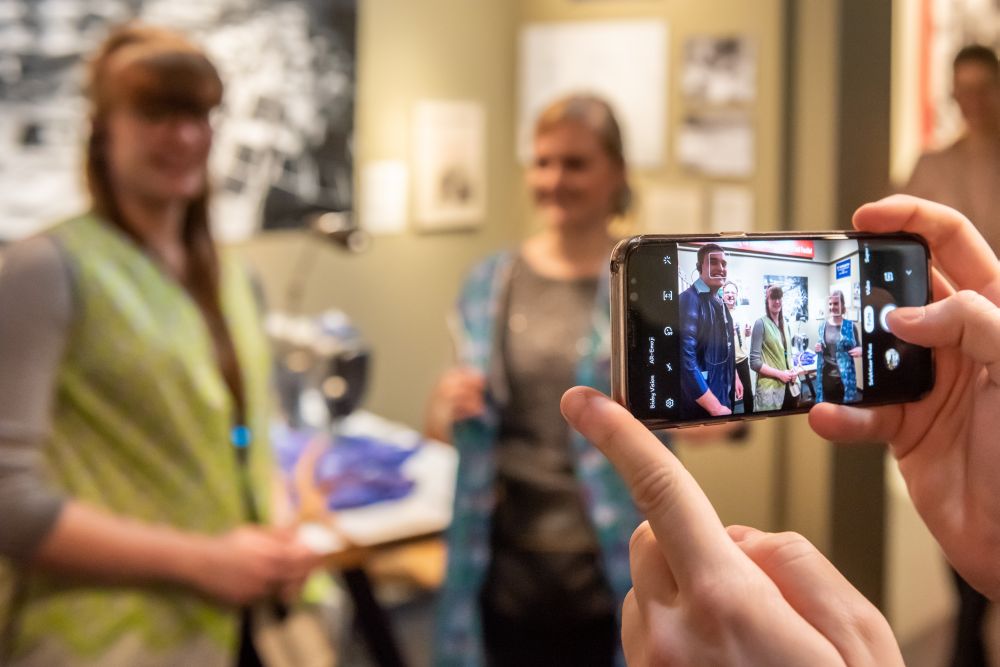 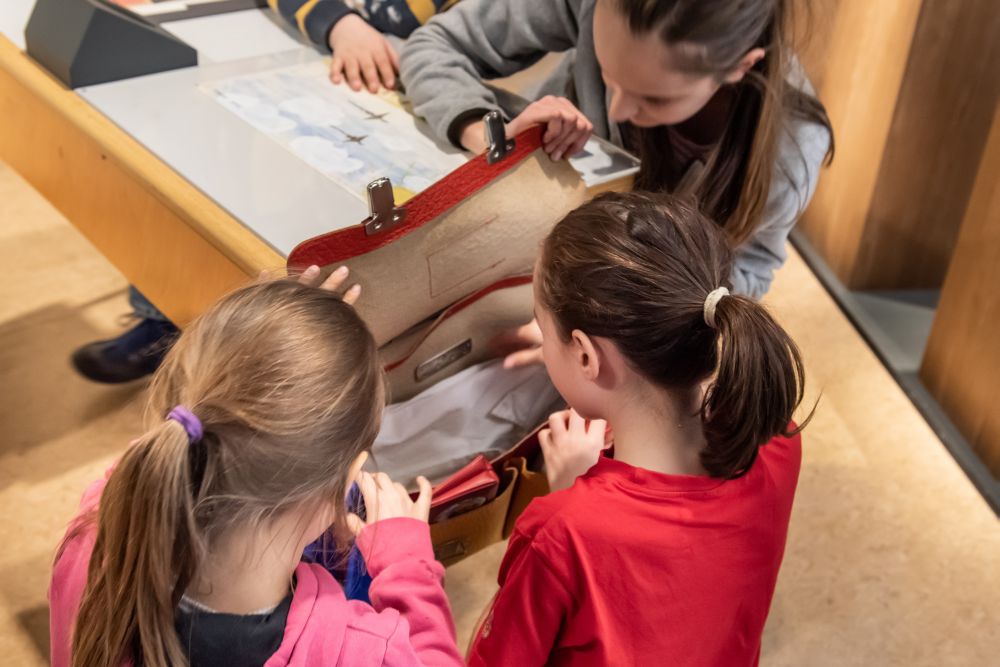 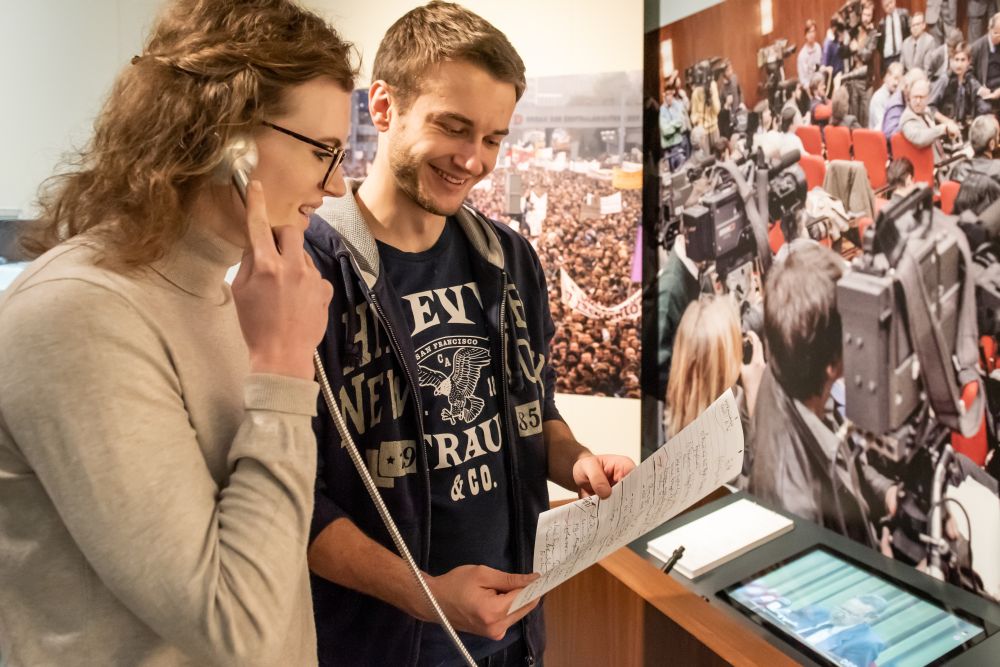 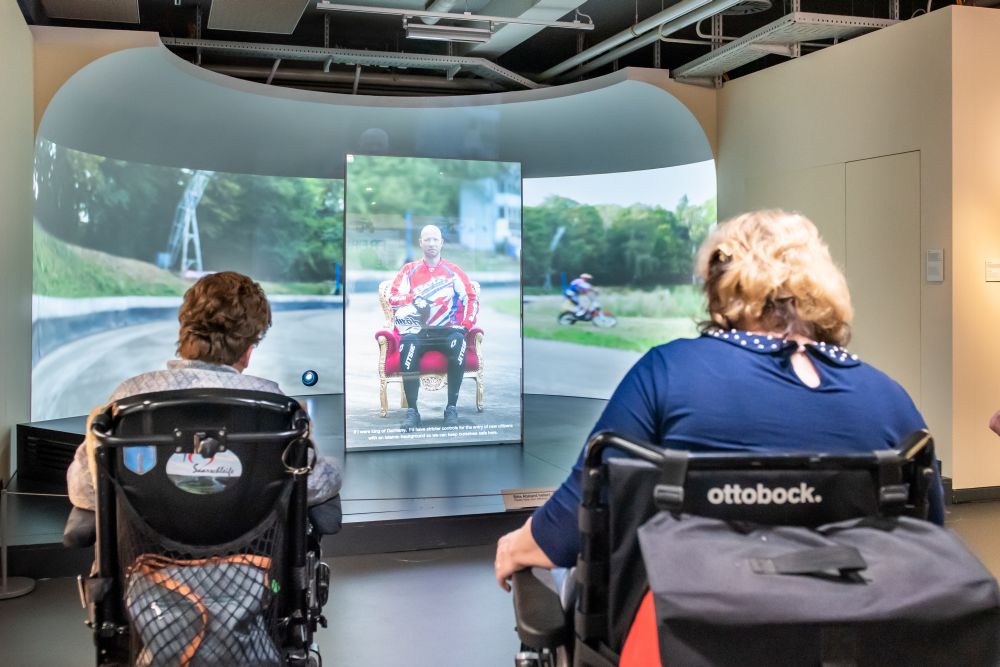 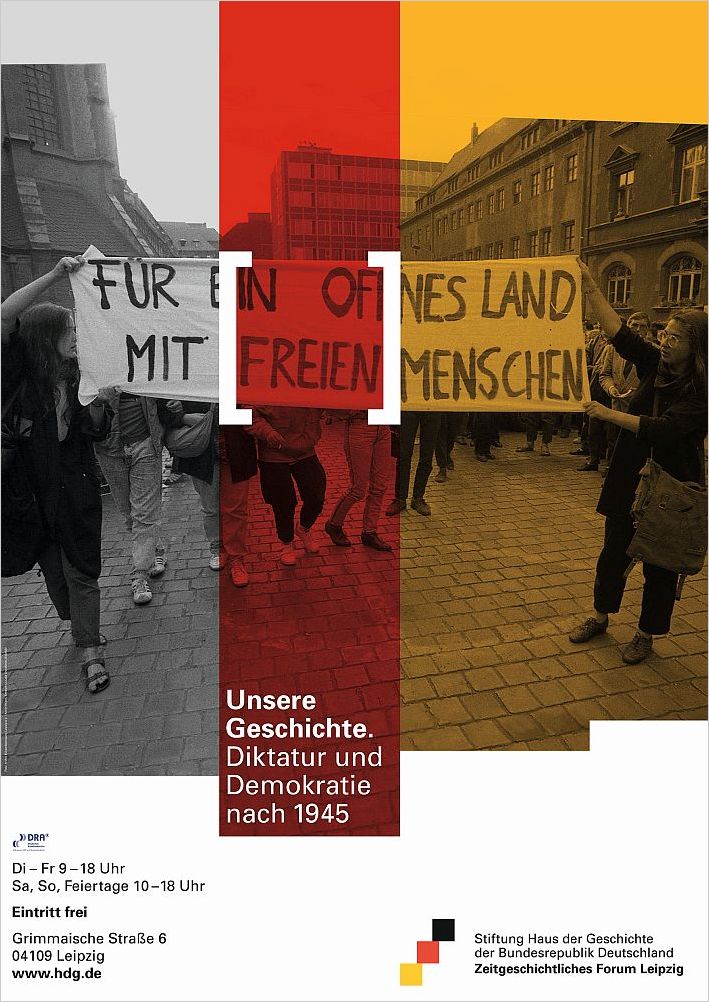