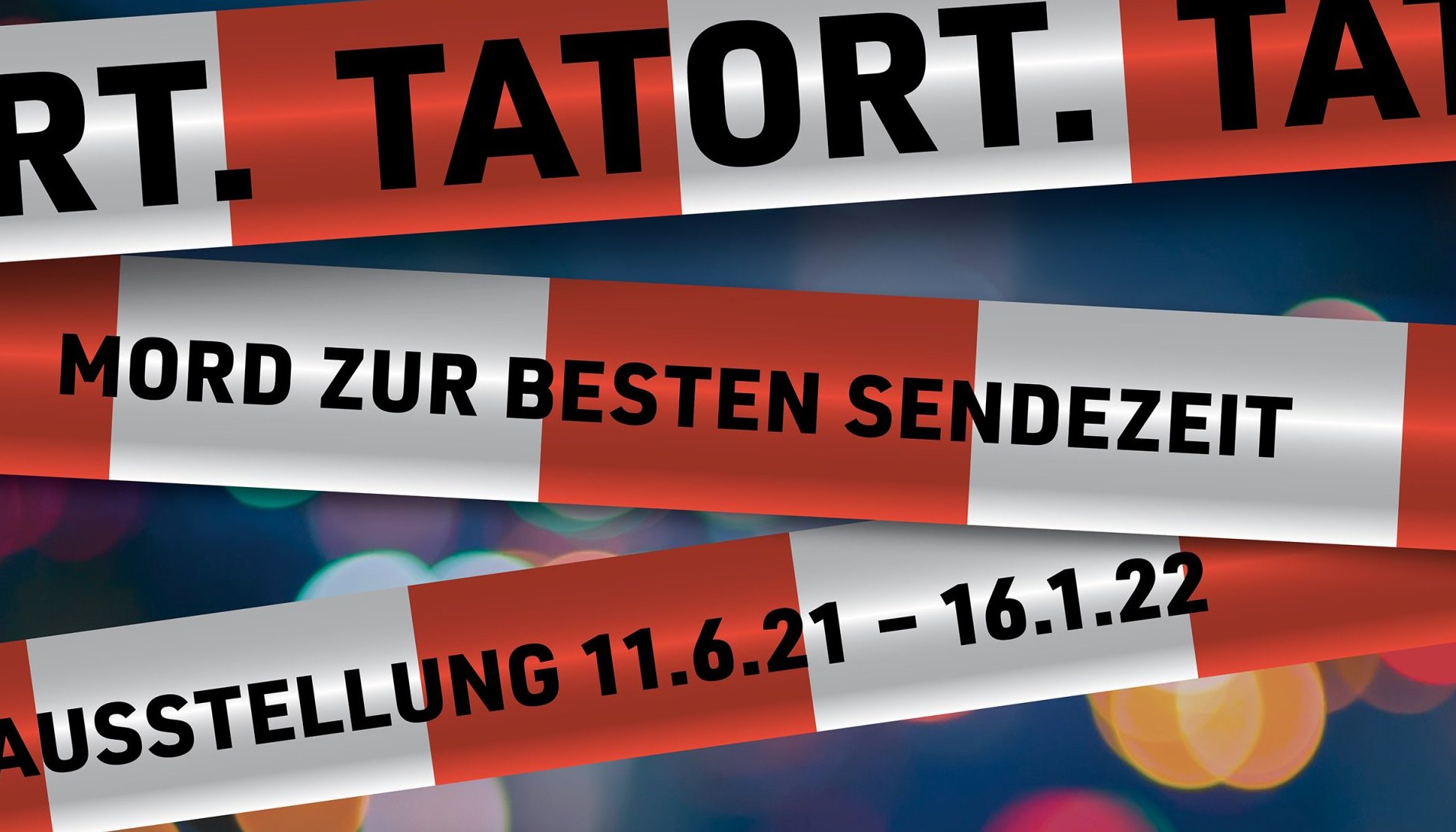 Every Sunday at 8:15 p.m., around nine million Germans have a fixed date: They watch the tv show “Tatort” by public TV broadcaster ARD. As an exciting end to the weekend, when evil is exposed on the screen and justice wins, for many the crime stories are part of the Sunday evening ritual - and have been since 1970.

Zeitgeschichtliches Forum Leipzig is now dedicating its own temporary exhibition to the phenomenon “Tatort” and asks: What makes the series so successful? Why do these crime stories found and find such great interest, why is crime on television so fascinating? The exhibition makers are looking into the question of how realistic the staged cases, the investigations by investigators and their colleagues from forensic science and forensic medicine are. Are they an image or a construction of social reality? Do they  paint a true picture of crime?

The jacket of the legendary inspector Schimanski from Duisburg, the doctor's smock or the dissection table of Prof. Boerne from Münster: Using prominent objects - including studio buildings, props and costumes of popular crime scene characters - as well as interactive media, the exhibition regards the "crime scene" as a mirror of social conditions.

The exhibition also shows how GDR television stages everyday life and crime in the “Polizeiruf 110” series. Although crime should not actually have a place in “real existing socialism”, there is also a crime series in the GDR. “Polizeiruf 110”, conceived as a counterpart to the West German “Tatort”, is also one of the most popular programs there. The socio-political reality is only partially included.

The crime genre has always been one of the most successful genres in literature, film and television. Evil fascinates us humans. "Tatort" serves both this fascination and our need for exciting entertainment. The temporary exhibition is structured like a typical crime thriller: a crime takes place, the police are investigating, specialists provide support - and in the end the perpetrator is convicted. You, our visitors, are invited to help determine, combine and solve a case.

We invite you to think in an entertaining and informative way about the role of reality and fictional narration on television, but also about the confrontation with serious crime in German society.

The exhibition shows excerpts and props from films in the “Tatort” series that have been approved by the Self-Regulatory Body of the Movie Industry (FSK) voluntary self-regulation scheme for children aged 12 and over. When visiting with younger children, the decision lies with the accompanying parents. 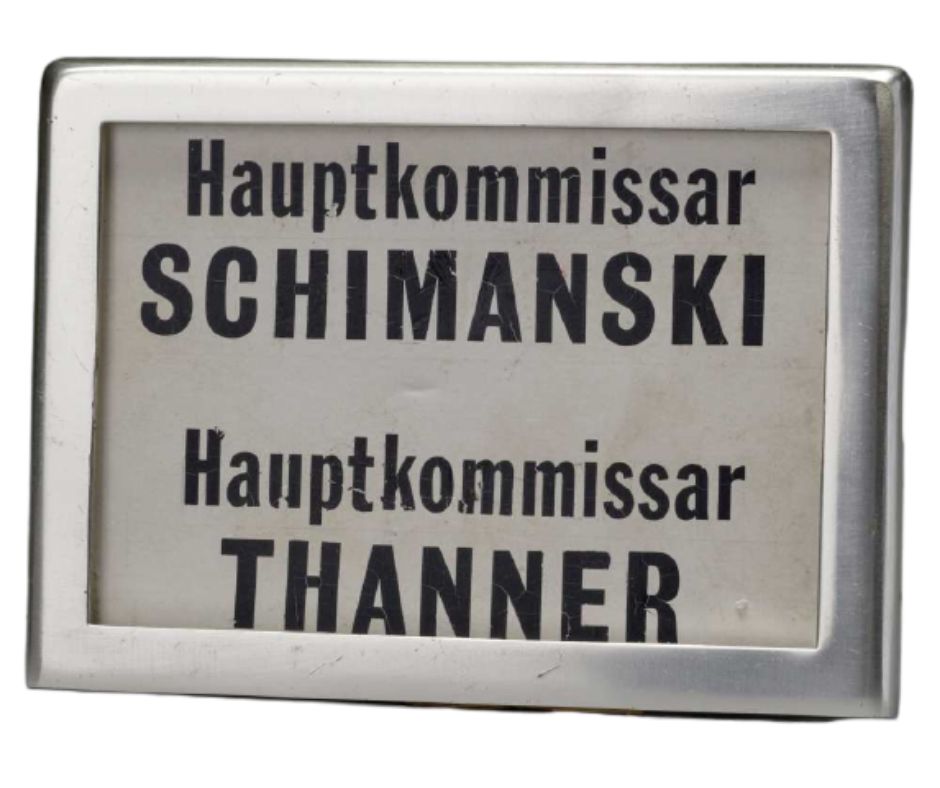 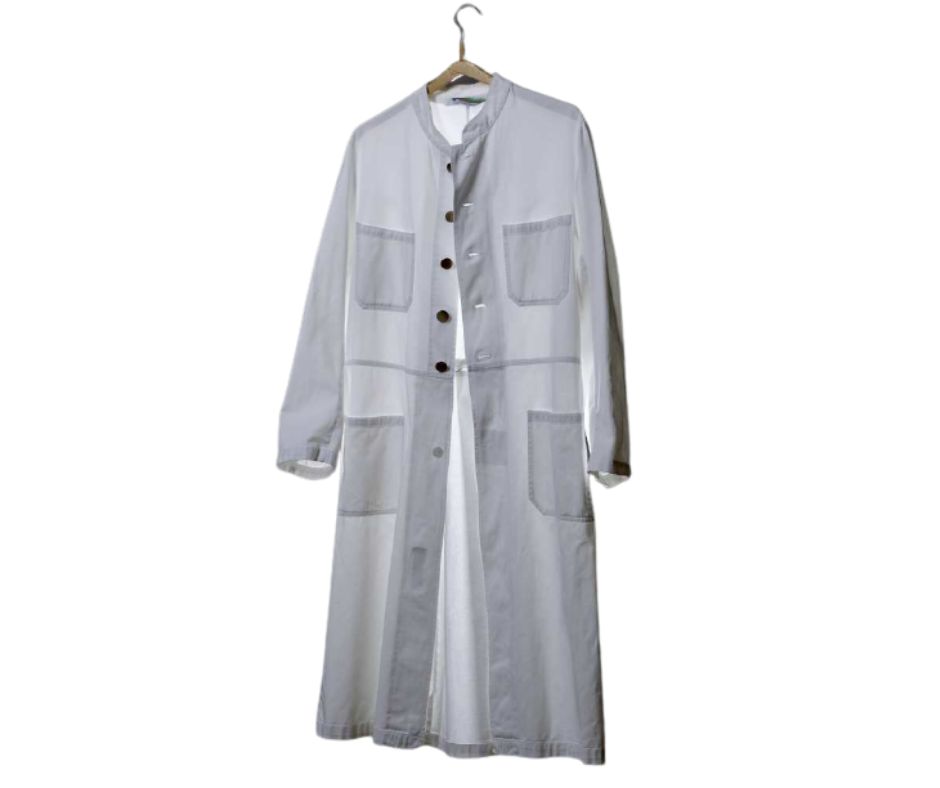 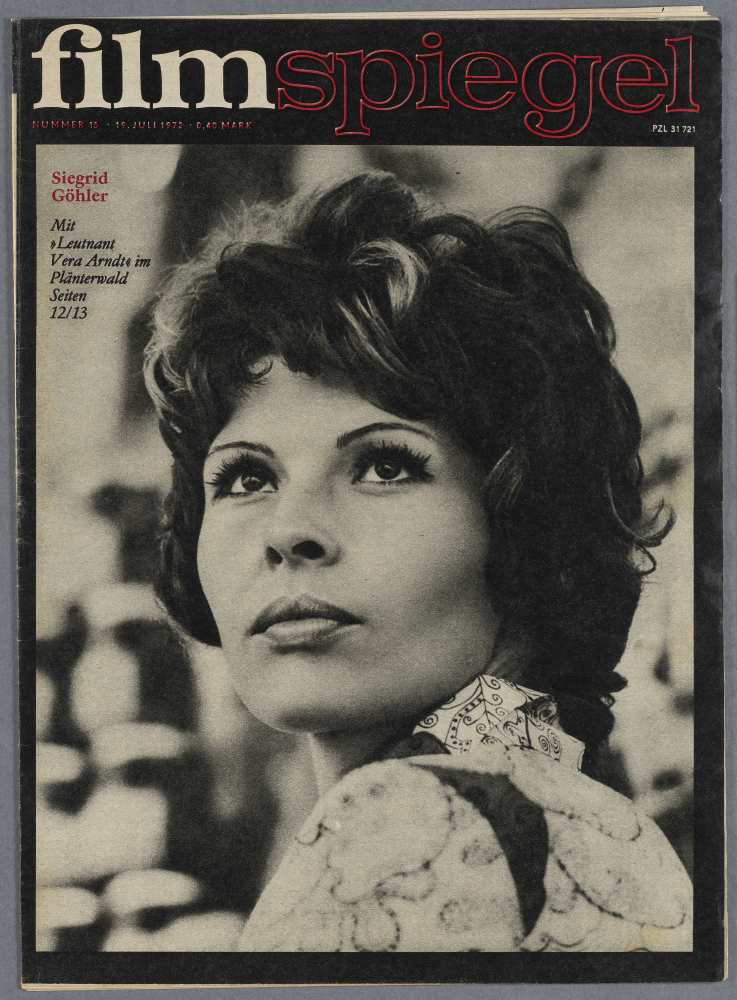 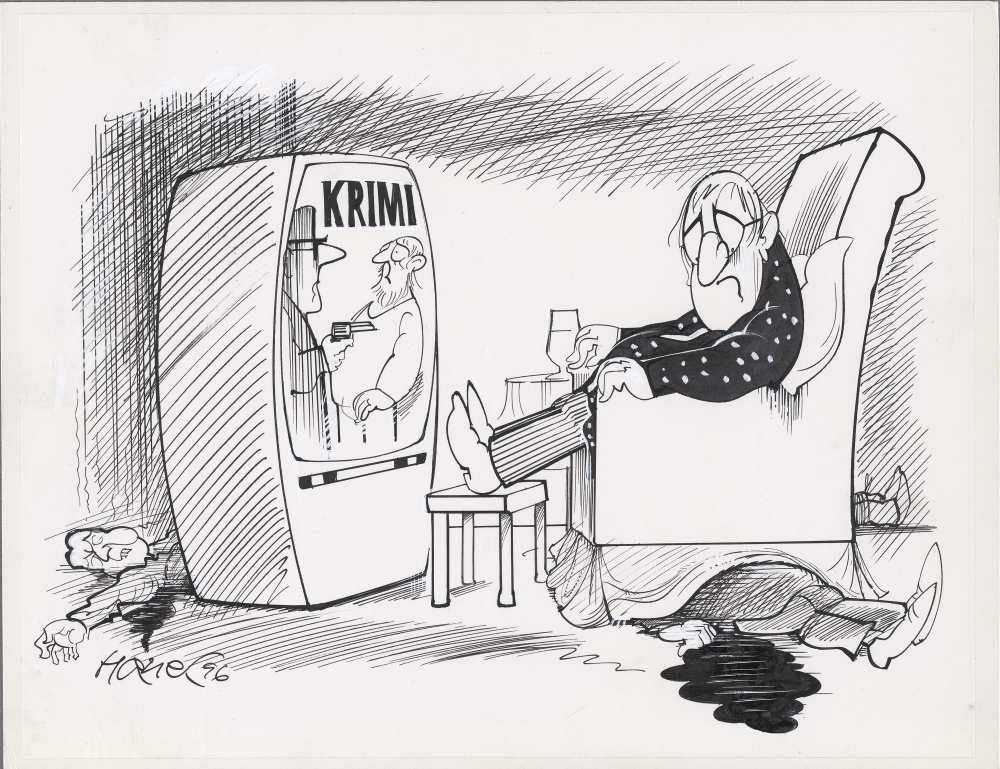 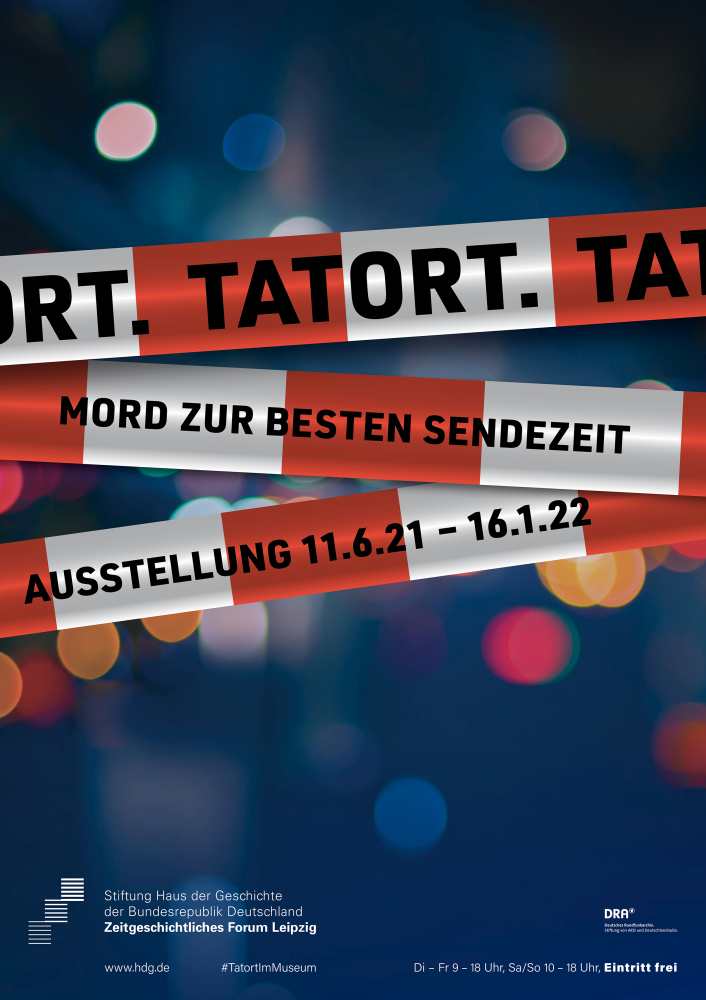