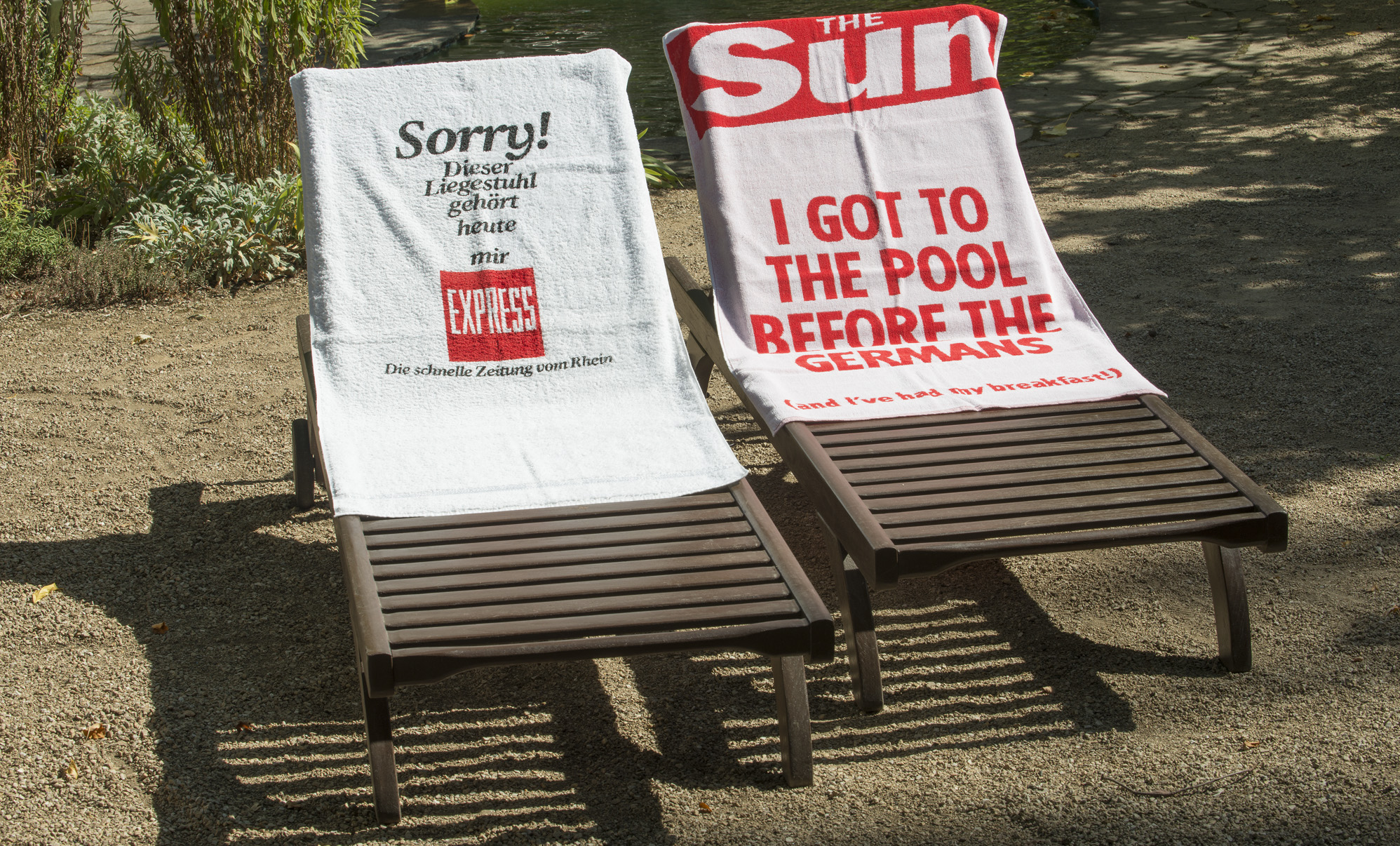 With valuable objects, music and film classics and also the aforementioned tiger skin, the exhibition consciously illustrates the German view on Britain and the British and takes at look at the many British peculiarities that have influenced Germany. 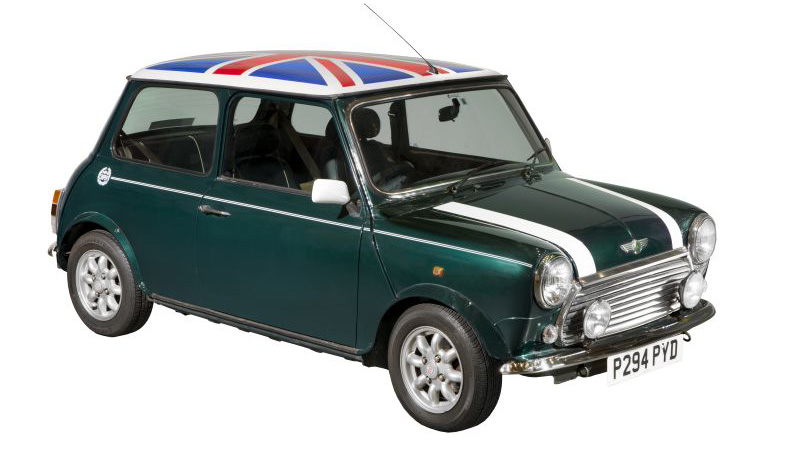 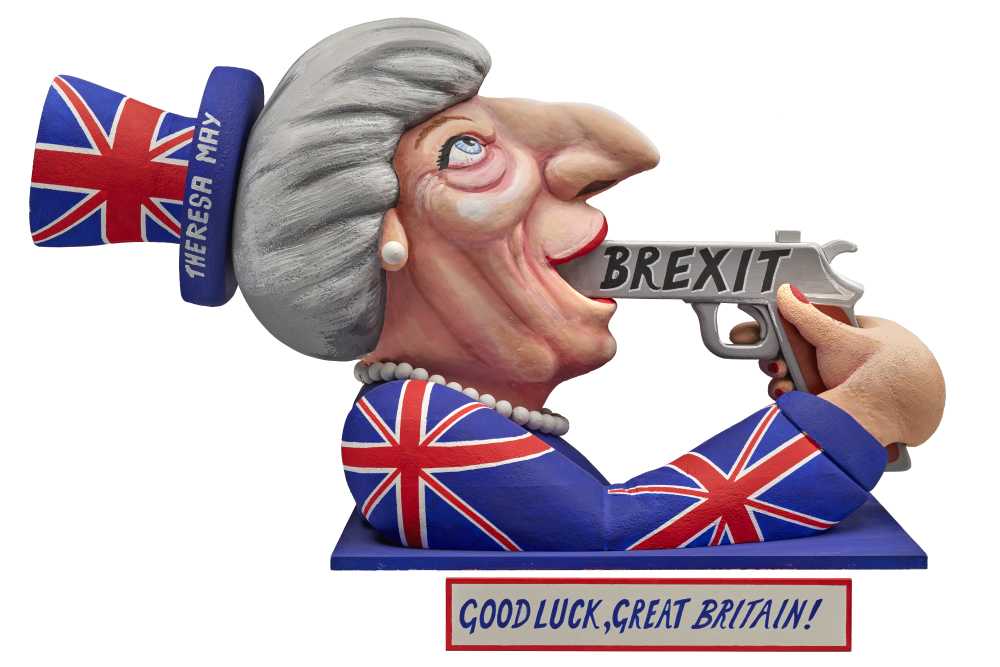 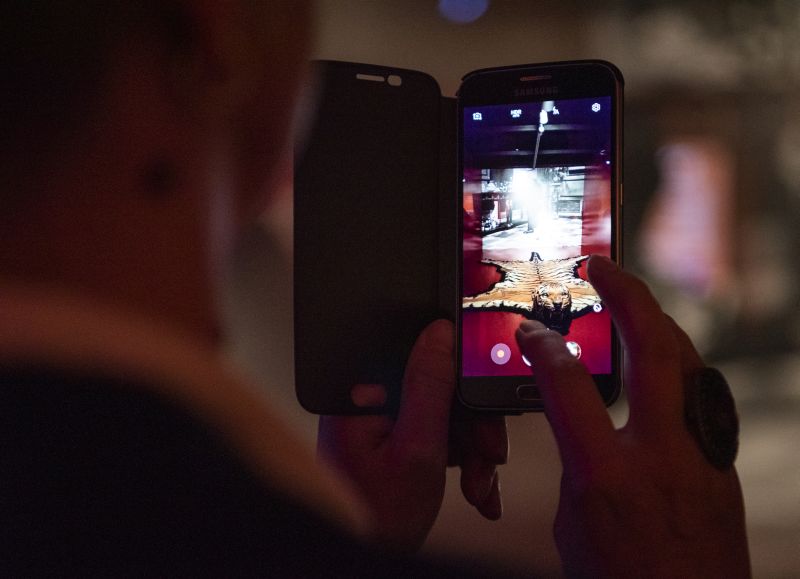 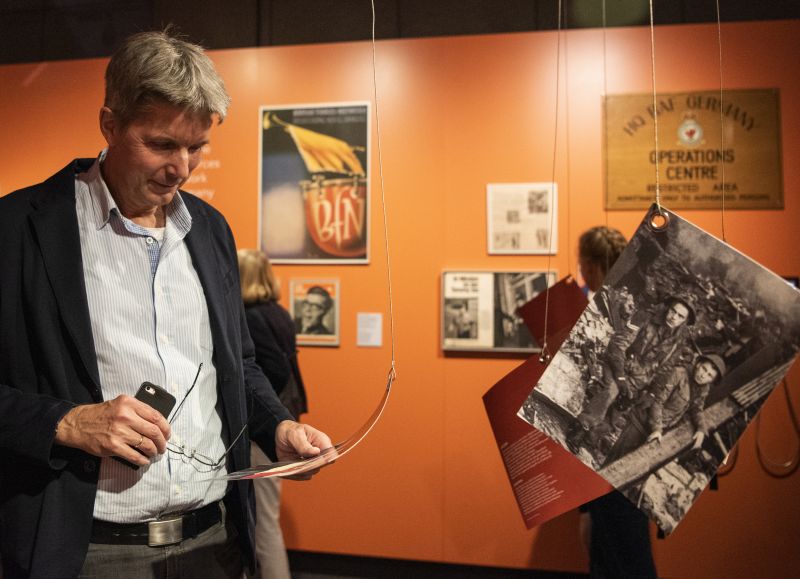 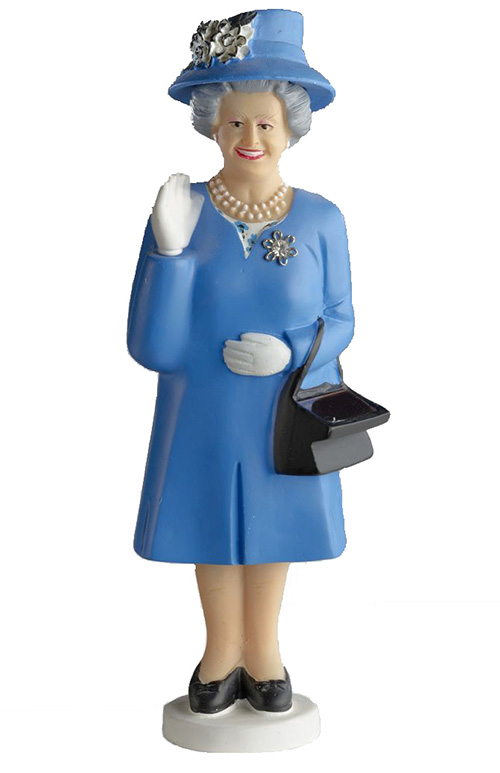 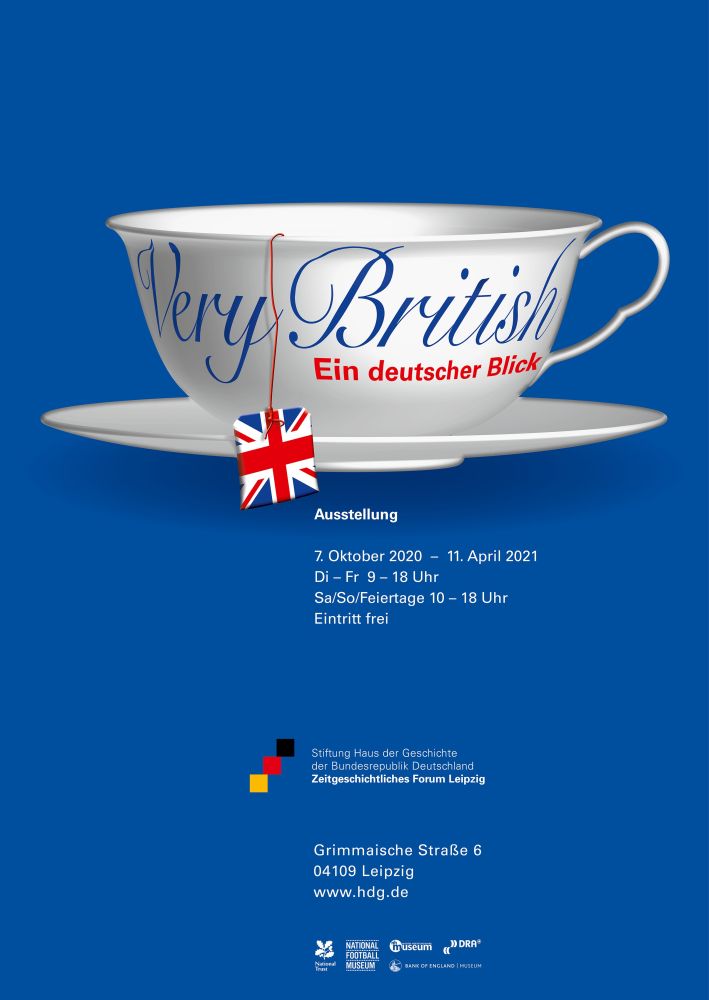 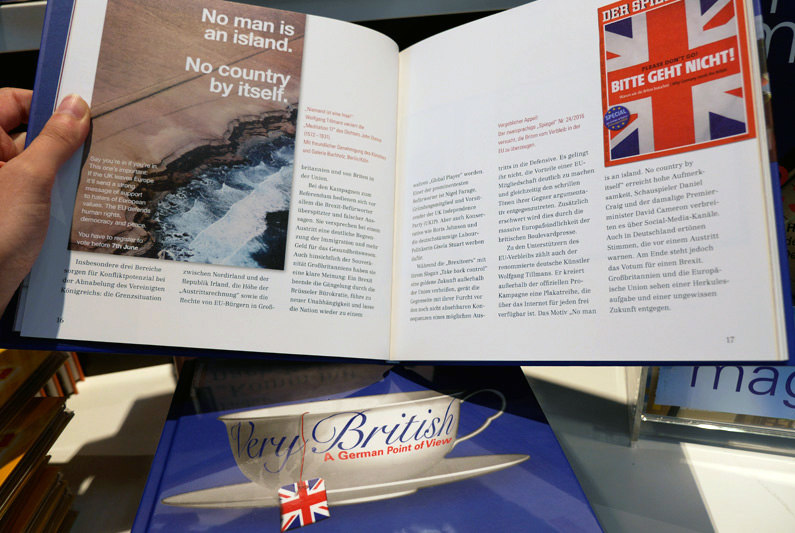