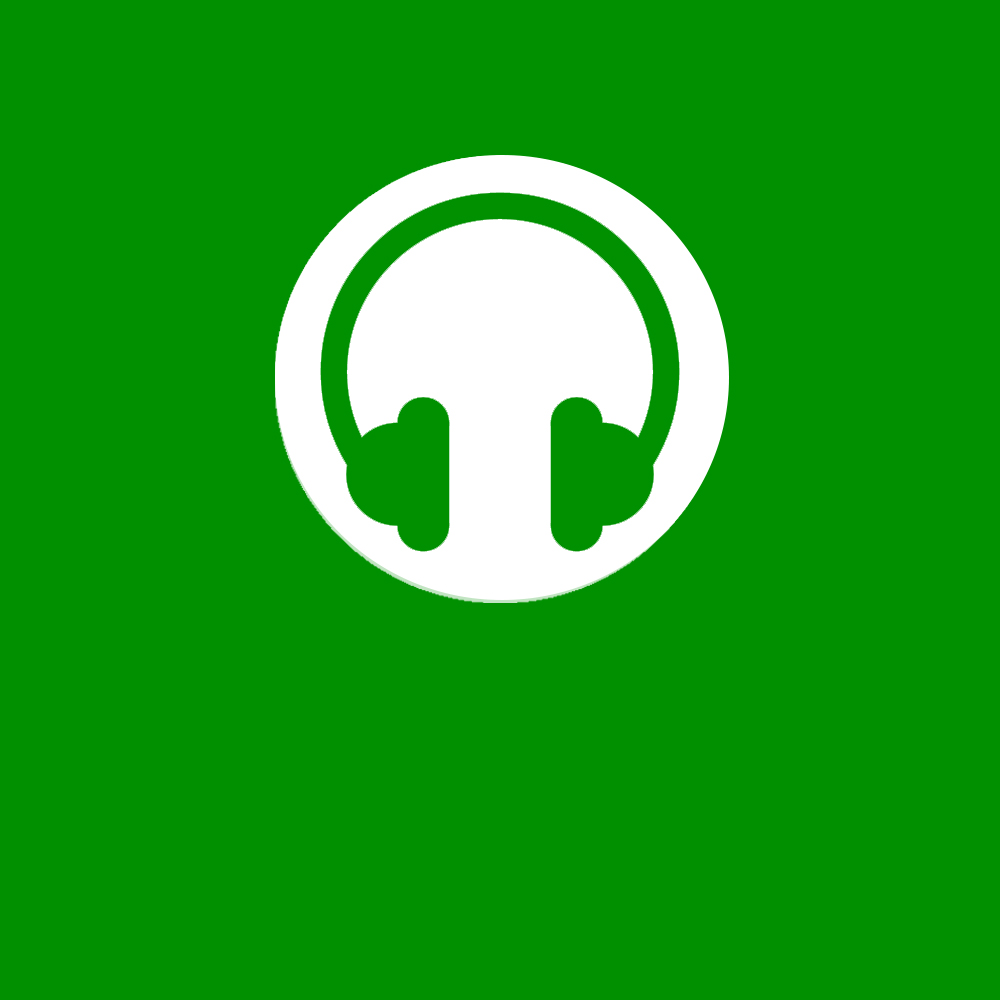 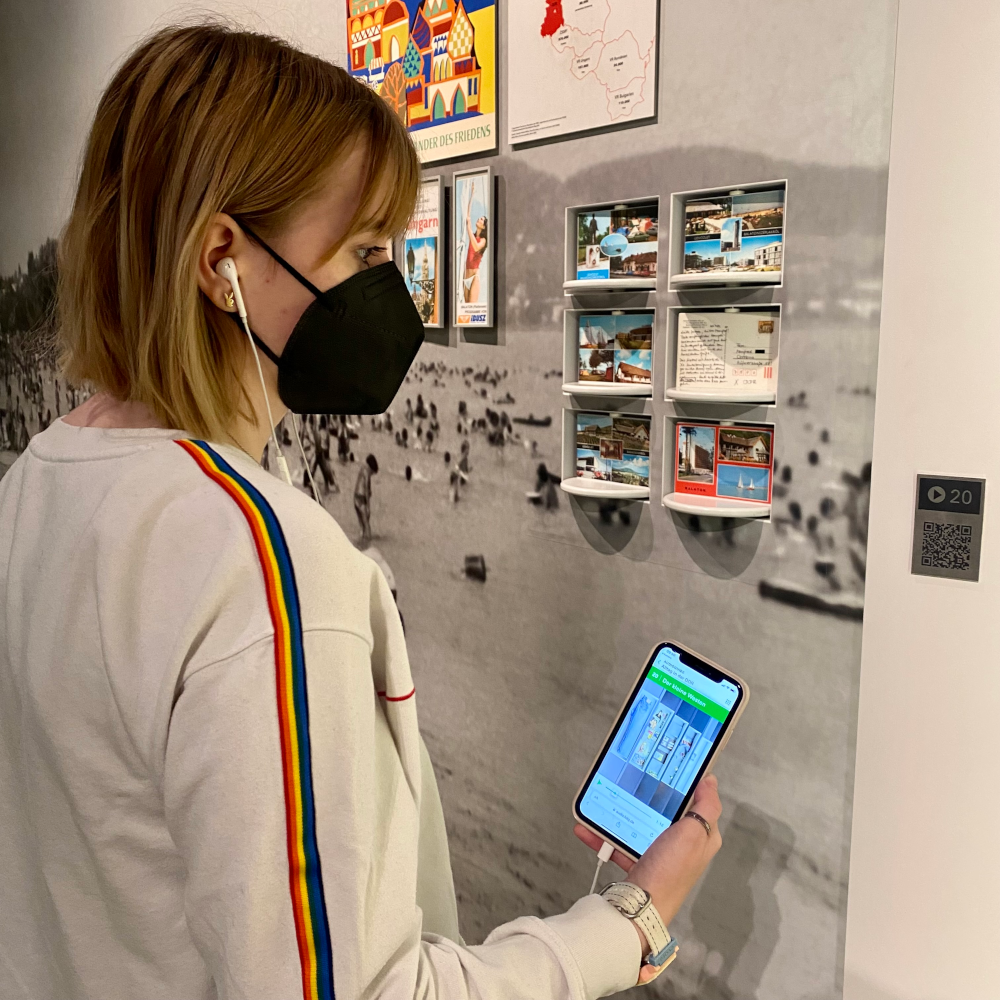 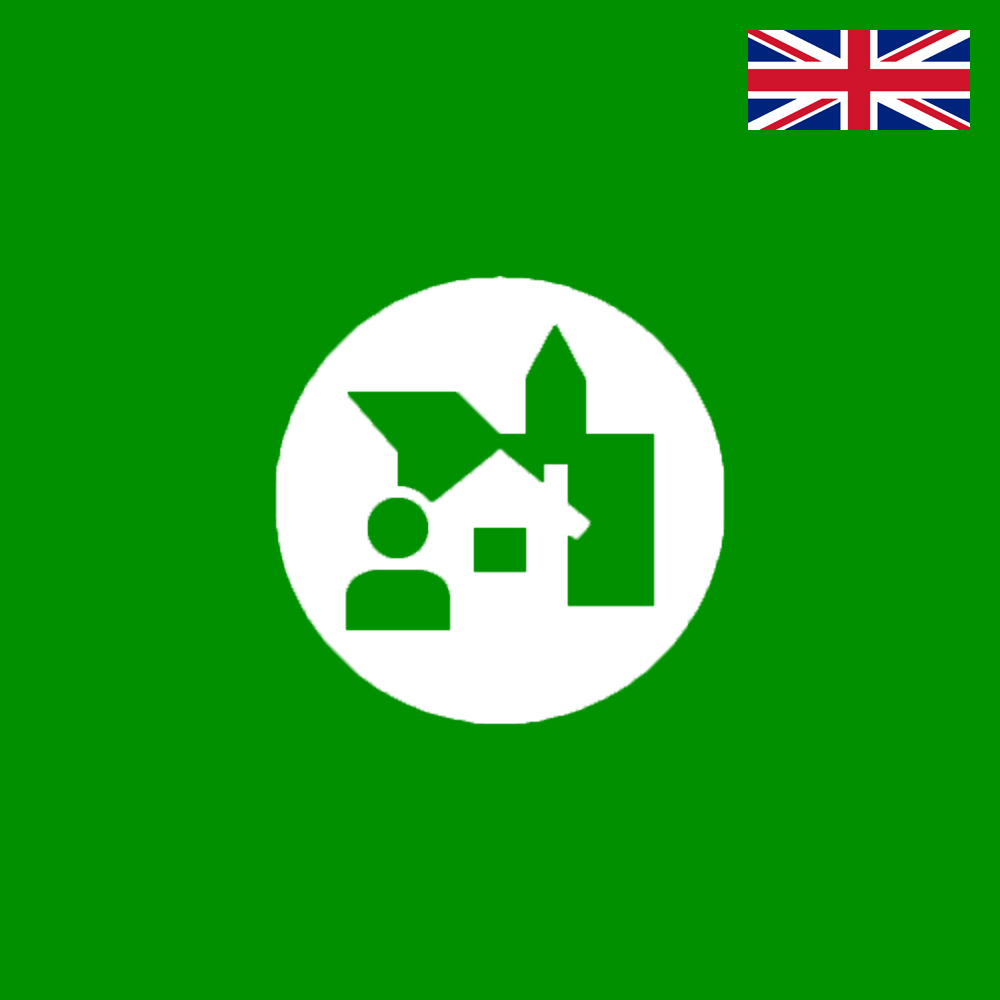 After the Fall of the Berlin Wall 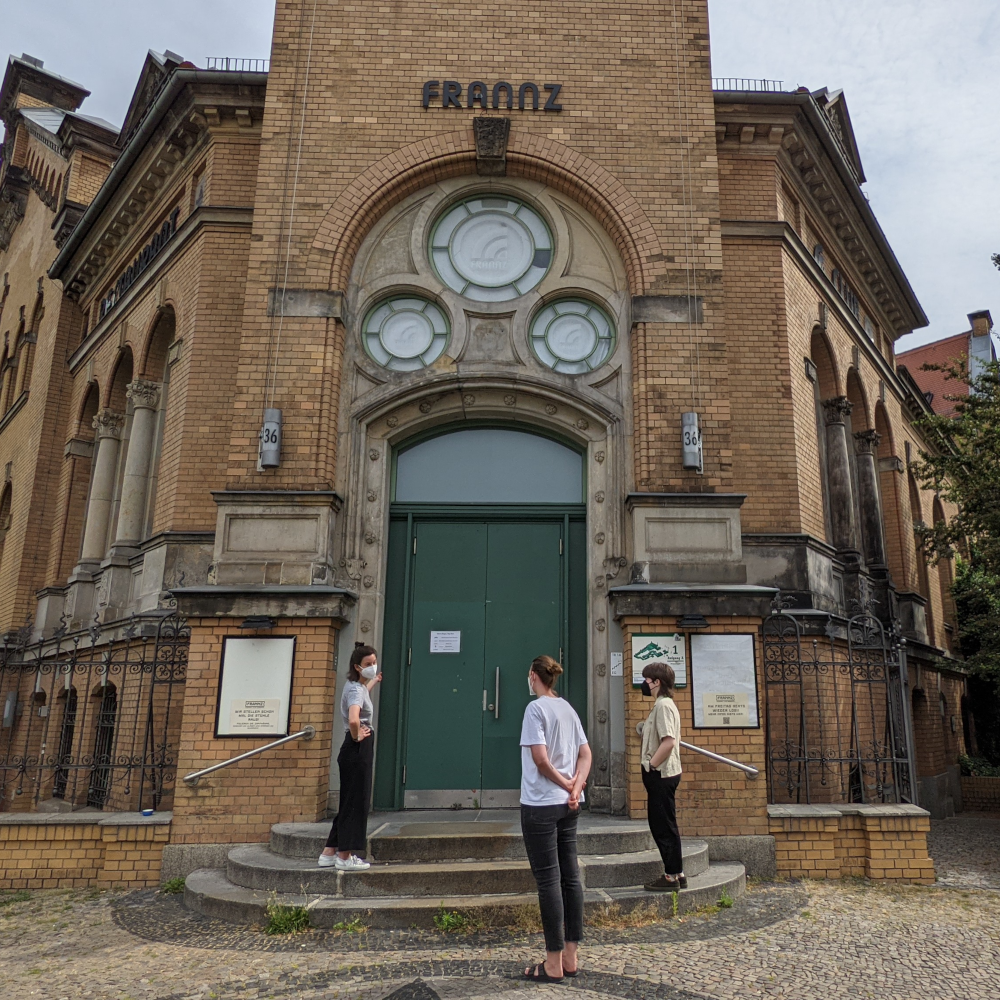 "After the Fall of the Berlin Wall. A walk through the district of Prenzlauer Berg"

Reunification also left its traces on the people of Prenzlauer Berg. Until 1989, Oderberger Straße, which is now a tourist attraction, was a cul-de-sac ending at the Wall. Many traces of the GDR era can still be discovered today. But there have also been major changes. Roads and underground stations have been renamed. The Kulturbrauerei is an example of how vacant properties can be turned into cultural spaces. Kollwitzplatz is the heart of a fashionable, gentrified district which has very little to do with the decaying buildings and East Berlin bohemia of the 1980s. The walk begins at the Museum in der Kulturbrauerei and ends at Kollwitzplatz.

The guided tour can be booked through our Visitor Services.

Life on the Wall 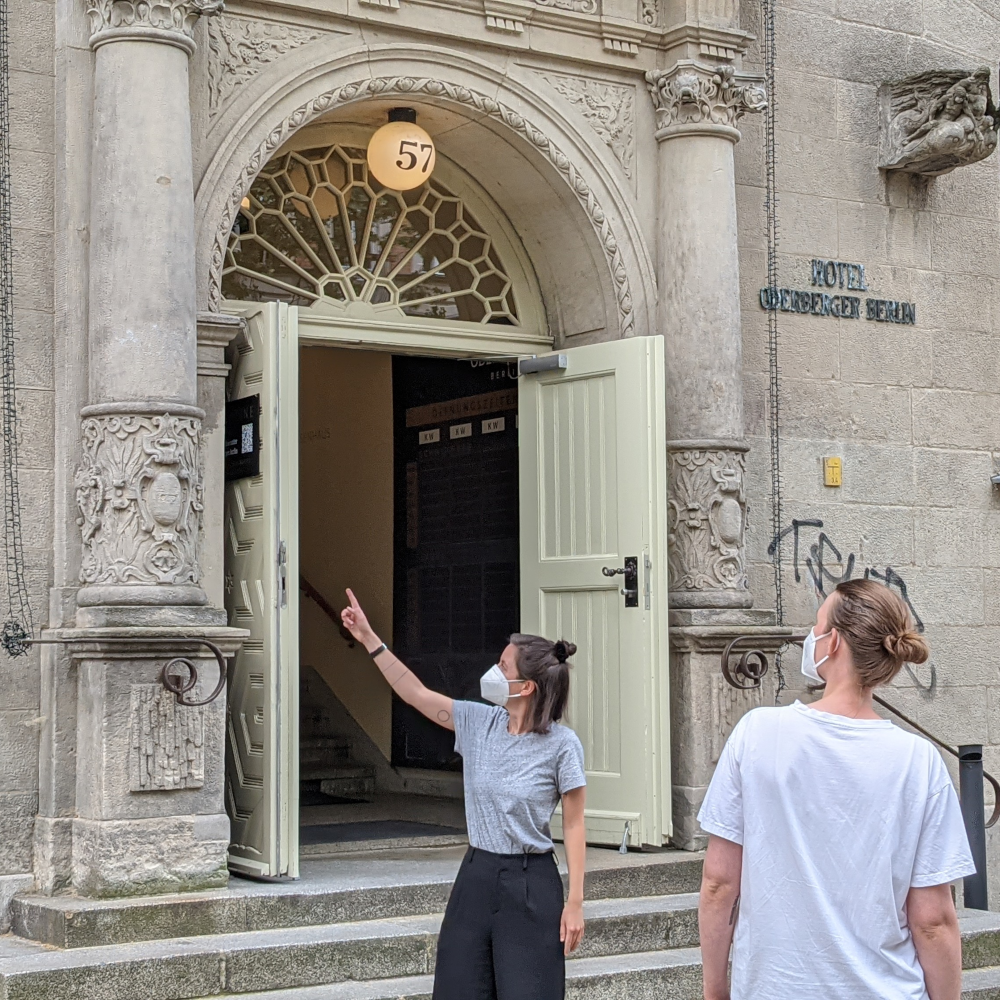 "Life on the Wall: Oderberger Straße"

The Oderberger Straße, which is now a tourist attraction, was a cul-de-sac until 1989 that ended at the wall. Because of its viewing platform on the west side, it not only became a “shop window to the east”, but was also under special observation by the SED regime. Many aspects of everyday life in the 1970s and 1980s in the GDR can still be traced along the street today. Shops and butchers tell of supplies and queues, pubs and bathing establishments of meeting places for neighborhood residents, old buildings of desolate housing conditions, secret meetings of East Berlin bohemians and Stasi spies.
The walk begins at the Museum in der Kulturbrauerei and ends at the location of the former viewing platform close to Mauerpark.

The guided tour can be booked through our Visitor Services. 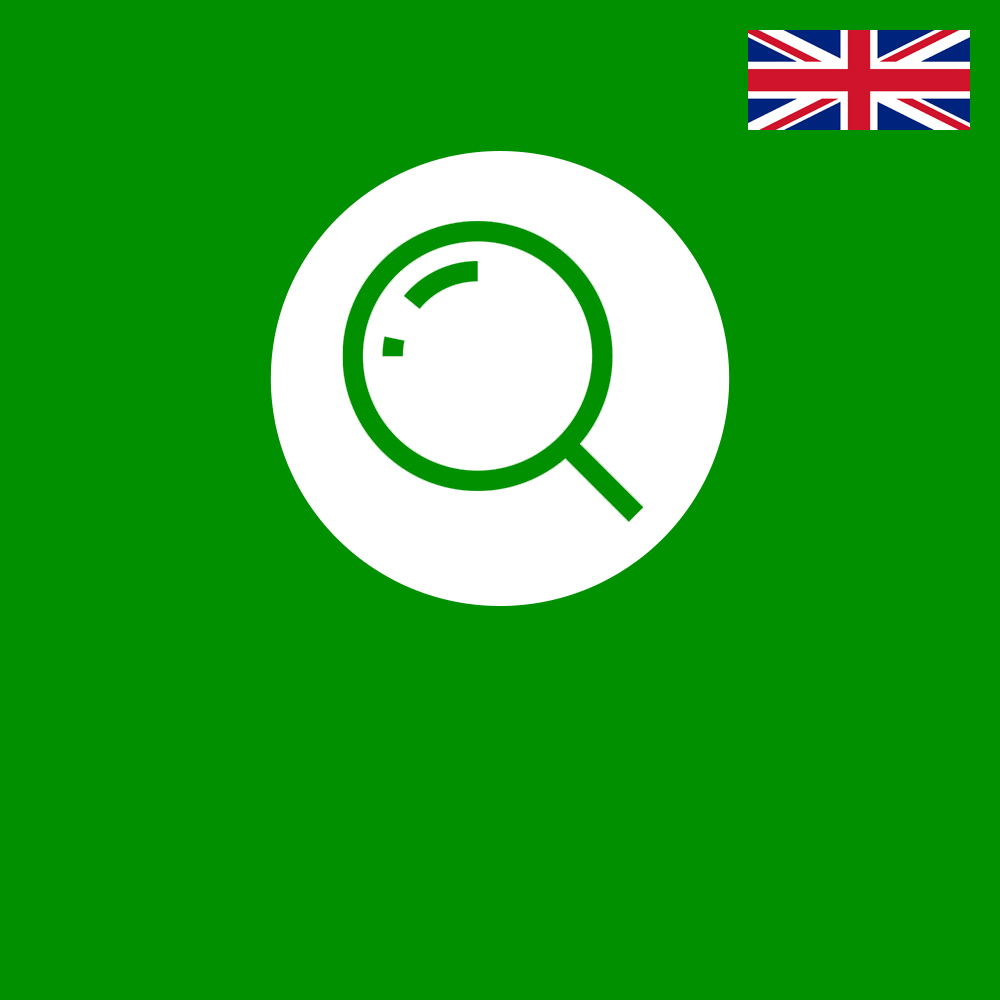 Exploring on one’s own 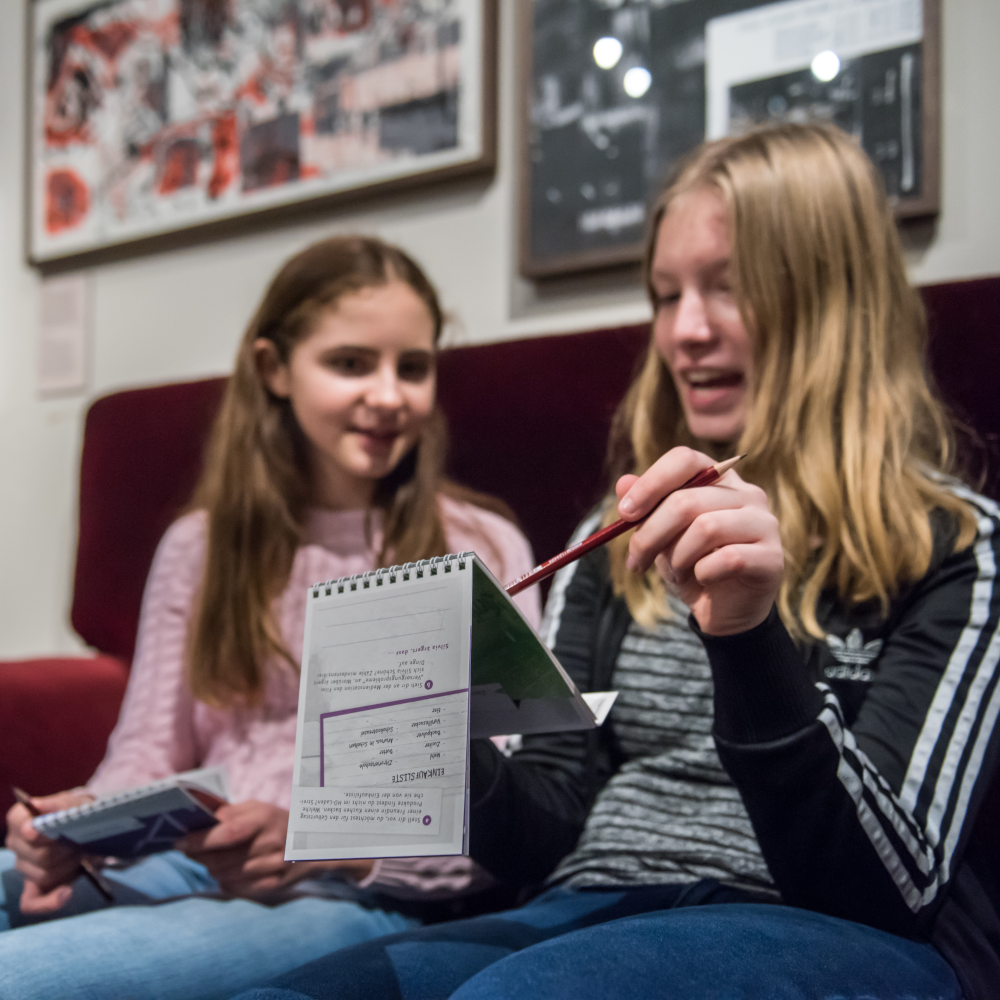 Exploring on one’s own

What did everyday life in the GDR look like? What boundaries did the SED regime draw, and were there people who resisted state control?
By searching for clues, young people get to know the permanent exhibition „Everyday life in the GDR“ on their own: Six stations invite to explore original objects, biographical reports and interactive media stations and to find references to their own lives.

Ask for the Guide “What was life like ... in the GDR?” at the information desk. 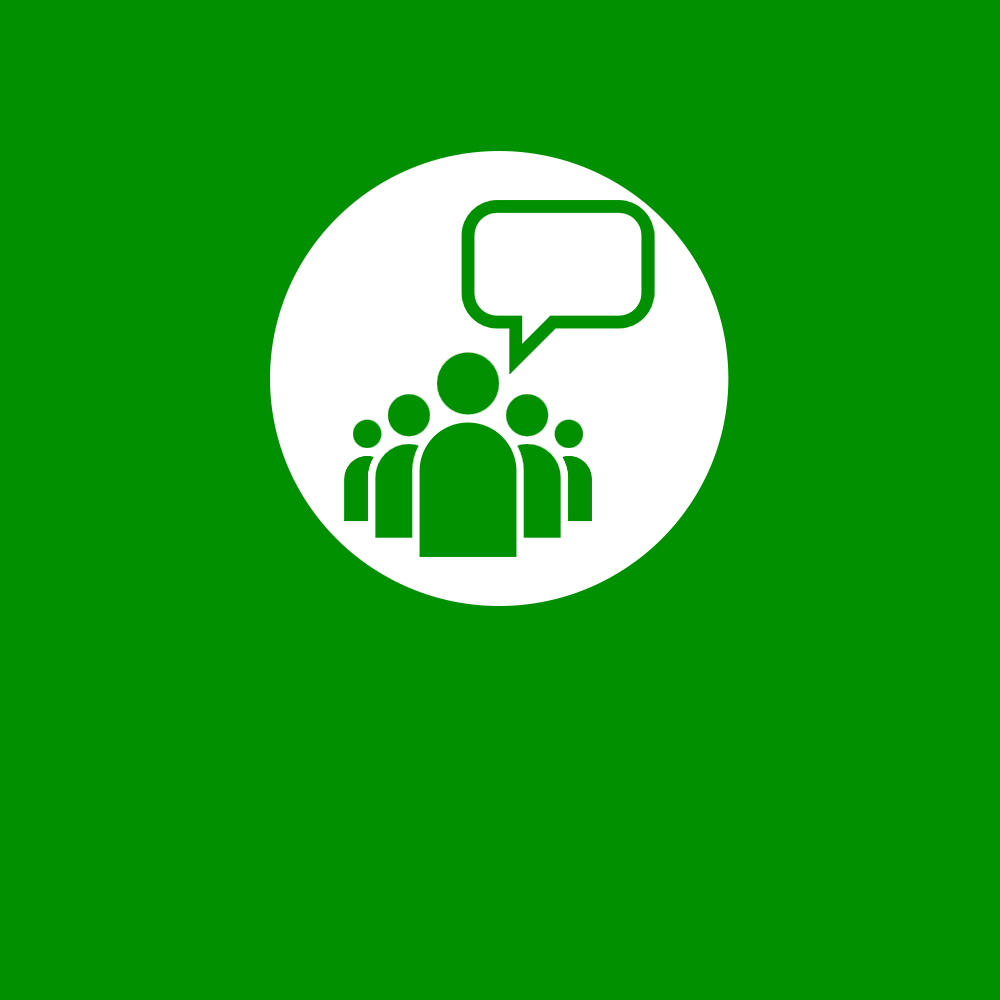 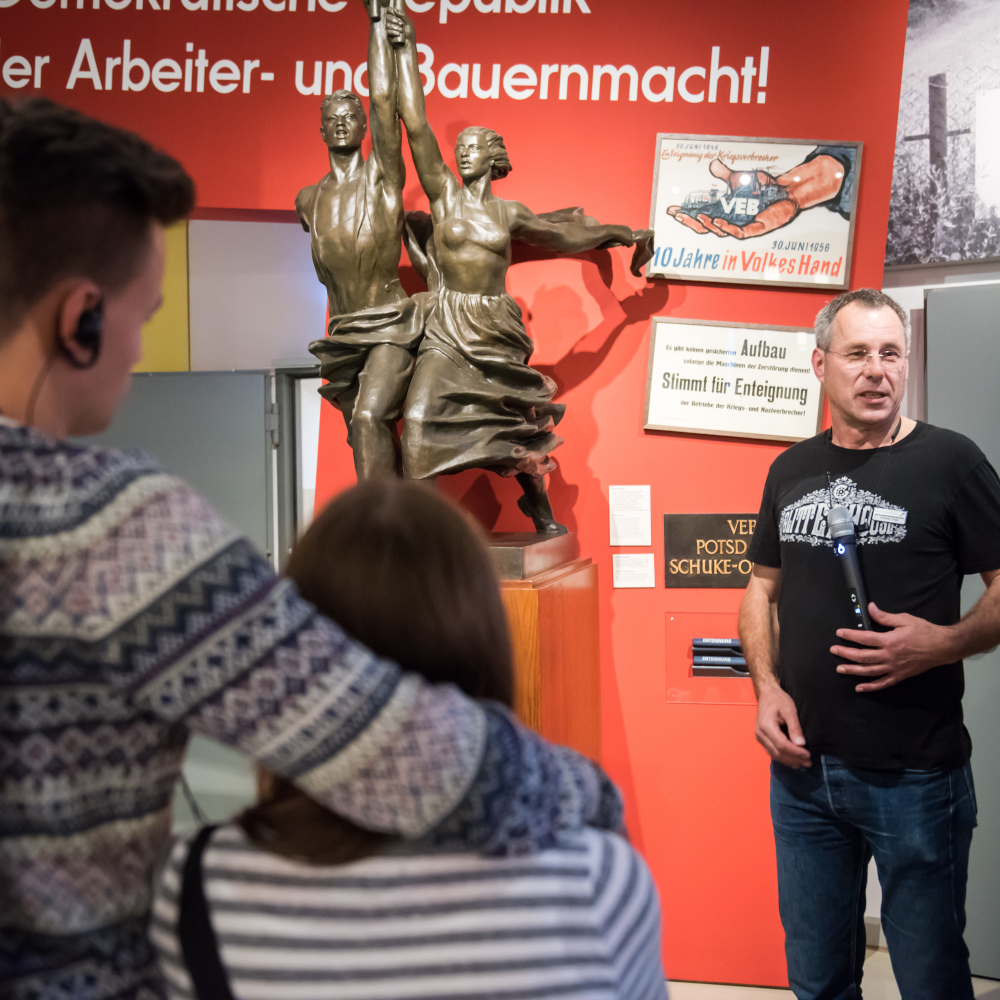